This week’s wine news: The Wine Curmudgeon isn’t the only one thinks expensive wine is too expensive. Plus, we may be close to a victory over phylloxera, wine’s greatest scourge, and the trials of French wine in the pandemic era 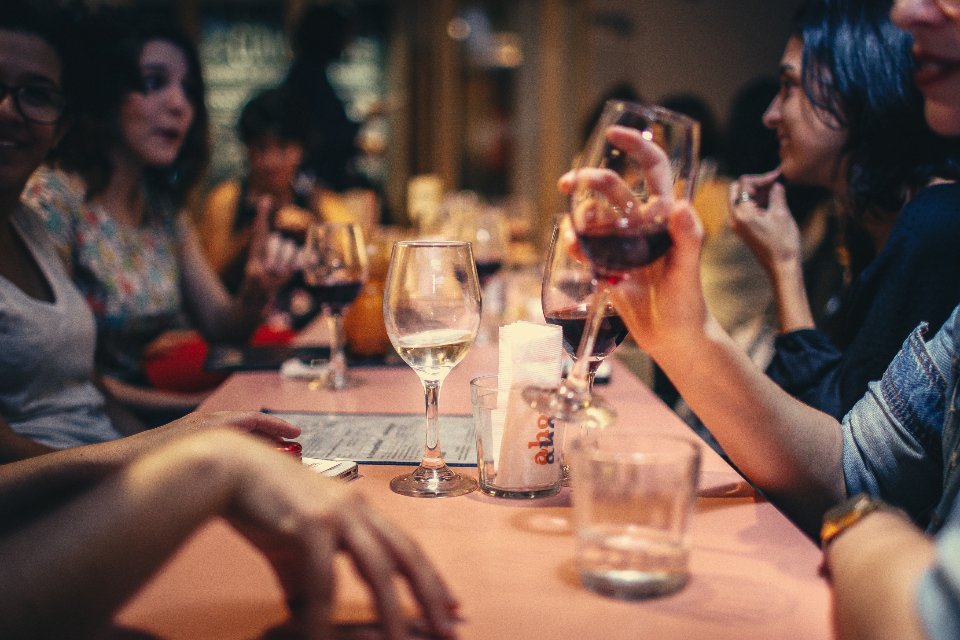 • Too pricey: David Morrison, writing on the Wine Gourd, doesn’t mince words: Prices for high-quality wines “are outrageous compared to what they were half a century ago, relatively speaking. Put another way, high-quality wine is much less affordable these days.” His result is based on a study published earlier this year, which found that high-quality wine prices are much more expensive than what their inflation-adjusted prices should be. Apologists for expensive wine (for all wine princes, in fact) always cite inflation as the culprit, so it’s good to see two reports that show them to be wrong. In fact, inflation is rarely the issue; if I was up to it, I would do a post detailing how technology and supply chain efficiencies have wrung inflation out of much of the way wine is priced. Rather, the cause is premiumization and the idea that all wine should cost more because it should. When wine is touted as an investment like real estate, diamonds, and gold, instead of something to drink, how can we expect rational pricing?

• An end to phylloxera? Phylloxera is a louse that sucks the sap out of the roots of grape vines, which kills the wines. An infestation at the turn of the 20th century almost destroyed the French wine industry, and the louse still wreaks havoc on vineyards in the 21st century. It’s resistant to pesticides, and the only way to prevent it is to graft non-vinifera rootstock onto vinifera vines (vinifera is the species for the European wine grapes that make the world’s best wines, like merlot and chardonnay). Now, though, scientists may be one step closer to eradicating phylloexera after identifying its genome – the bug’s complete set of DNA. The research could eventually lead to resistant rootstocks, eliminating the need for costly grafting.

• Wine woes in France: The French wine market has collapsed, with the Trump tariff and the pandemic playing key roles. This piece from the New York Times tells the story all too well: “And so some of the succulent and subtle white wine for which this region is famous, nurtured on the stony, sunbathed Alsace slopes, will wind up as hand sanitizer.” One Alsatian producer is dumping one-third of its production – almost unprecedented. The story reminds us wine is made by people, some of whose families have been doing it for hundreds of years, and that trade wars have consequences that we may not consider. 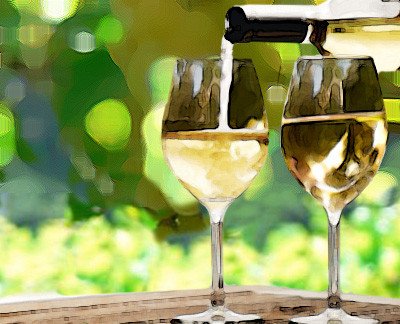 This week’s wine news: Phylloxera in Colorado, wine isn’t a 2017 food trend, and the ultimate sommelier

• Grapevine scourge: Phylloxera, the louse that devastates vineyards and for which there is no control, has been found in Colorado’s most important grape growing region. Grape growers and winemakers in Colorado have always thought that they were safe from phylloxera because of their soils and altitude, but the louse thought otherwise. The only solution? Pull out all of the vines in the infected vineyard in Mesa County, the area that is home to three-quarters of the state’s grape acreage, and hope that the louse hasn’t already spread to another vineyard.

• No wine here: The most important food trends for 2017 don’t include wine. This is noteworthy in a time when wine consumption is flat and wine has been a regular part of these trends for the past decade. How little does wine matter? Consider that cake for breakfast, eating food waste, and sardines made the list.

• The best job? Virginie Routis is in charge of the wine at Elysee Palace, home to the French president. How amazing must that be? She oversees the 14,000 bottles of the finest French wine beneath the Palace, buying, selling, and serving the wine for state occasions. What impressed me is that Routis, whose cellar includes all the wine the rest of us will never drink (Cheval Blanc, anyone?), makes it a point to serve wine from all her country’s regions. Would that that was a consistent policy at the White House, where California wine has traditionally been the only kind served.