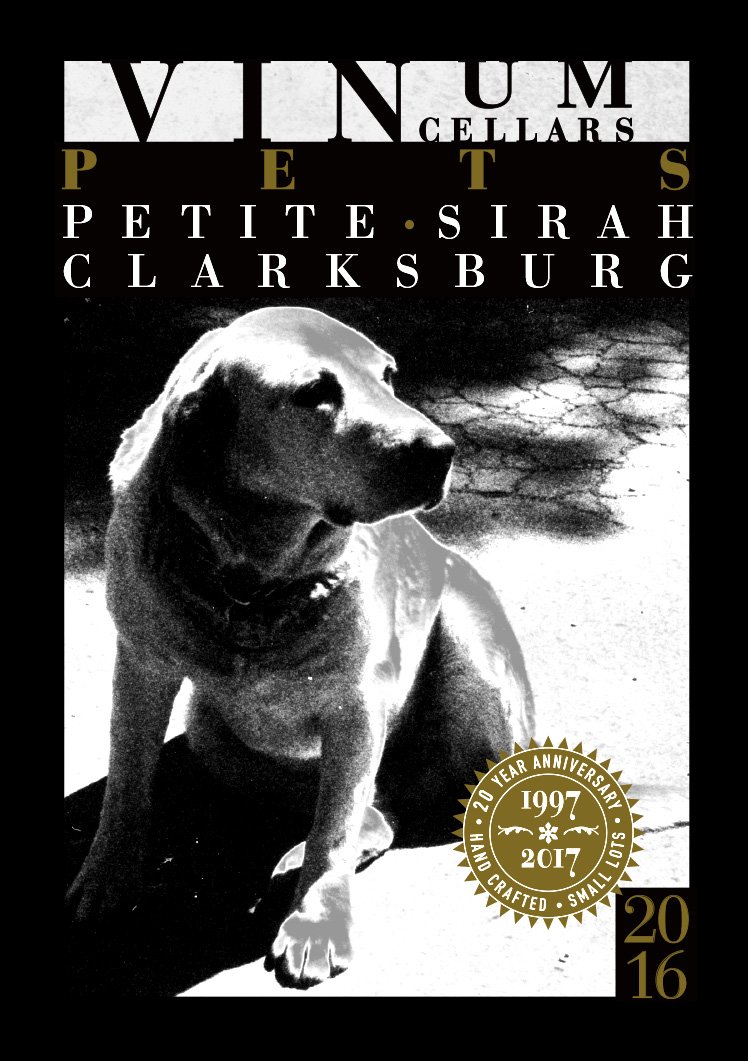 The McManis petit sirah: $10 California red wine that is well made and speaks to quality and value

California’s McManis family, despite the trials and tribulations of the post-modern wine business and the faint-heartedness of others, still cares more about quality than focus groups. The McManis petit sirah is just one of the family’s many wines that proves that point.

The McManis petit sirah ($10, purchased, 13.5%) is a reminder of the early days of the blog, when petit sirah was used to make quality cheap wine – a little plummy, a bit rich, not especially tannic, and just enough acidity for balance. Today, it’s mostly used to make sweet, “smooth,” flaccid red blends that cost $15 or $16, because someone somewhere thinks that’s what younger consumers want.

The McManis is the exact opposite of that, one of the best petit sirahs I’ve had in years, regardless of price. There is sweet dark plum fruit, but this is not a sweet wine. Plus, subtle acidity and the correct tannins. In this, it’s a reminder that California used to give us some of the world’s best cheap wine. Drink this with everything from takeout pizza to fancy meatloaf, and it wouldn’t be so bad on its own after a hard day at work, either. And you could do a whole lot worse using the McManis as a gift for the holiday that must not be named later this week.

Highly recommended, and a candidate to for the 2021’s  $10 Hall of Fame and Cheap Wine of the Year.