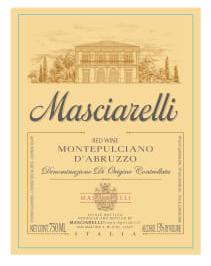 The Masciarelli Montepulciano d’Abruzzo is a brilliant, well-made, and delicious $10 Italian red wine

Some things, fortunately, haven’t changed for the worse during the duration. One of them is the Masciarelli Montepulciano d’Abruzzo.

I first tasted this wine at the beginning of 2019 and loved it. My notes ask, “Where has this wine been all my life?” But, somehow, I neglected to use it on the blog. So when I saw a bottle of the Masciarelli Montepulciano d’Abruzzo ($10, purchased, 13%) on wine.com, I bought it again, and this review is the result.

Wines from Italy’s Montepulciano d’Abruzzo region have traditionally been terrific values, and this one is no exception. It tastes Italian and it tastes like the montepulciano grape it is made with (and which is not the same thing as the region). Plus, as the Italian Wine Guy pointed out to me, the producer cares about quality, and isn’t in this to fob off faux Italian wines on an unsuspecting public.

It’s not too much to call this wine brilliant, well-made, and delicious — everything $10 wine should be. The fruit this time wasn’t quite as dark and plummy as it was in 2019 (more tart and zippy, actually), but it was still earthy and still had all that bright Italian acidity. Mushroom ragu, anyone?

Highly recommended, and it should join the 2021 $10 Hall of Fame in January, as well as make the short list for 2021 Cheap Wine of the Year. 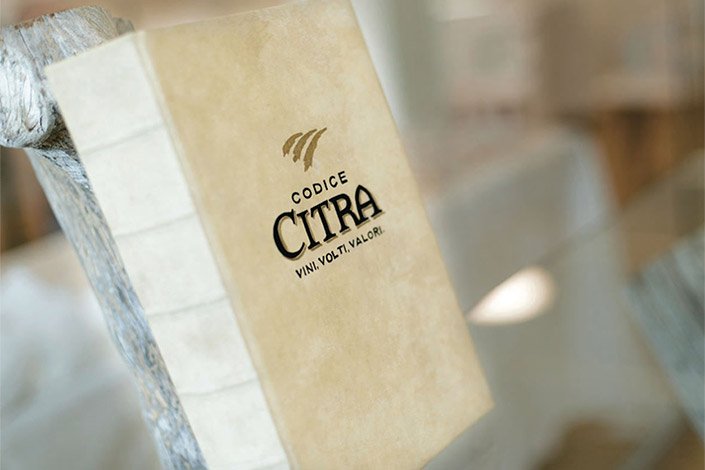 These three Citra Italian wines deliver everything great cheap wine should – quality, value, and a more than fair price

When the wine world looks to be at its worst and the Wine Curmudgeon is contemplating something as depressing as a return to sportswriting, great cheap wine always saves the day. This time, it was three Citra Italian wines.

Citra is a co-op, buying grapes from nine growers in one of the less well known regions of Italy, Abruzzo. Which, to be honest, is not always a sign of great things. But its consulting winemaker is the legendary Riccardo Cotarella, and that changes everything.

Cotarella is the man behind Falesco’s Vitiano wines, as good a cheap wines as ever made. These are wines – red, white, and rose – that you can buy and not worry about vintage or varietal. They will always been worth the $10 or $12 or $14 they cost. In fact, they’ve been in the $10 Hall of Fame for as long as there has been one.

The Citra aren’t quite that well made yet. But the three wines I tasted could get there sooner rather than later. Each of the wines is about $10 and imported by Winebow:

• Citra Sangiovese 2017 (sample, 13%): This is what cheap Italian red wine should taste like — earthy, with tart red fruit and professionally made. It isn’t rough or amateurish, like a wine from the 1980s, and it hasn’t been focused group to take out the character and interest. Highly recommended.

• Citra Montepulciano 2017 (sample, 13%): This red is another example of a red wine made with the montepulciano grape from the Montepulciano d’Aburzzo region that offers value and consistency — some tart and peppery red fruit, a clean finish and competent all around. A touch thin, but these wines aren’t necessarily supposed to be rich and full.

• Citra Trebbiano 2017 (sample, 12%): Any review of this white is going to make it sound lacking, one of the perils of wine with the trebbiano grape. It’s not as lemony and as crisp as the Fantini trebbiano, and it doesn’t approach the grandeur of the Gascon Tariquet ugni blanc. But it’s not lacking when it comes time to drink it. Look for some tropical and soft citrus fruit, and buy a case to keep around.