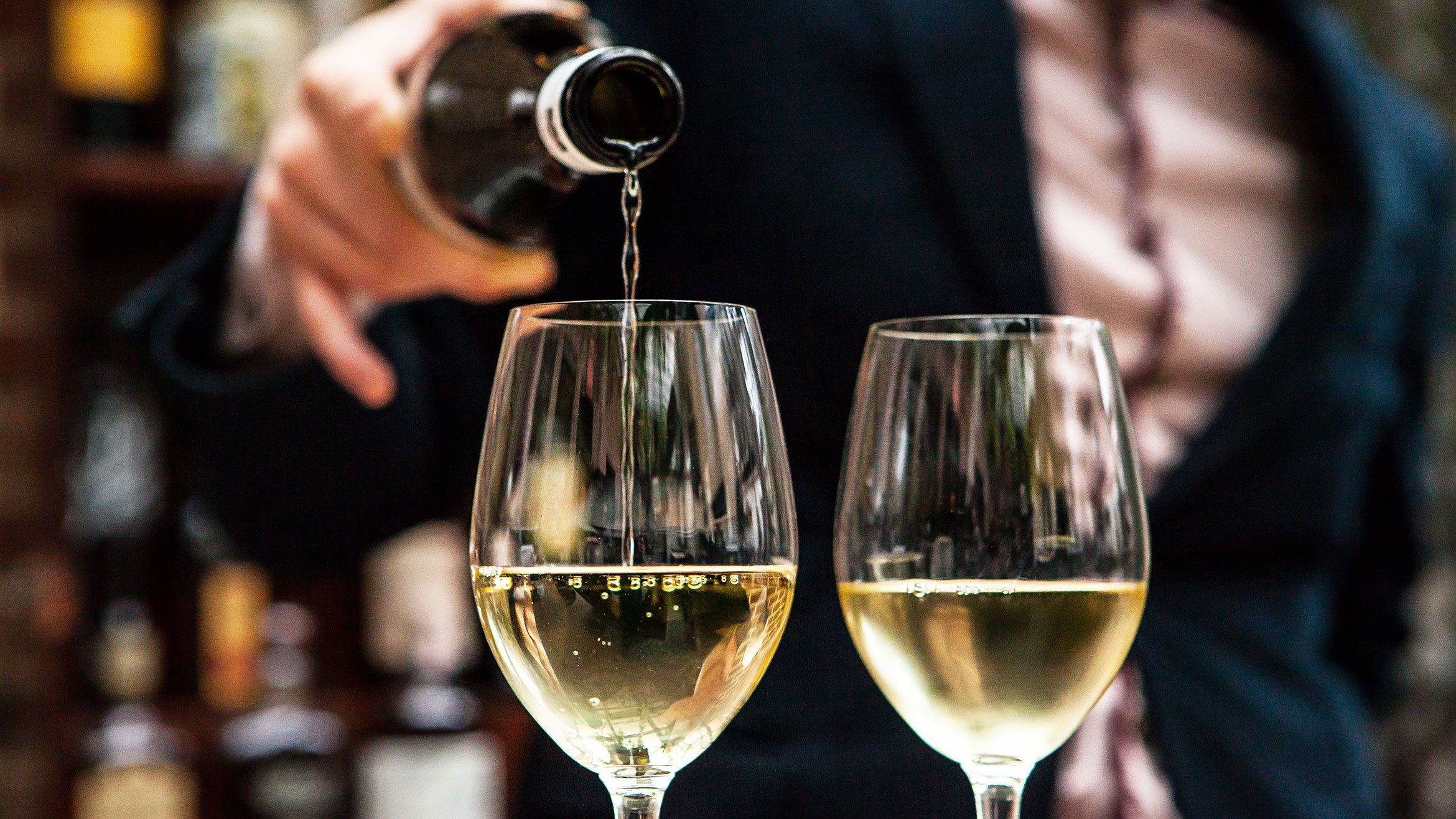 This week’s wine news: One more example of restaurant wine’s inability to deal with reality, plus the failure of wine apps and wine drinkers should try booze free cocktails

• Restaurant wine, yet again: That the Wine Curmudgeon can find so many of these restaurant wine pricing faux pas speaks to the problem: Those who price wine in restaurants aren’t living in the same world with the rest of us. A recent on-line story featured an up and coming sommelier bragging about his wine list: “These are my favorite things to pour for our guests: the wines that sell for $45 to $70 but completely knock it out of the park.” Given restaurant pricing, that means he looks for values among wines that cost $25 to $40 retail. Which misses the point of how much most of us actually pay for wine. A $40 bottle accounts for a couple of points of U.S. sales (if that much, depending on whose numbers you use). Hence, the sommelier is running his wine list for a tiny, tiny share of U.S. wine drinkers.

• Waste of a download? Most of us use wine apps fewer than a dozen times and then discard them, writes Robert Joseph in Wine Business International. There are exceptions like Vivino, but most of us who “ downloaded the app did so because they were briefly attracted by the novelty of the technology. But that interest soon wore off; they seldom if ever feel the need to record their views of the red or white in their glass, or scan a bottle before buying it.” This matters because wine apps were supposed to making wine pricing more competitive, since consumers could compare prices on their phones. Apparently, though, that isn’t happening.

• Bring on the mocktail: Do wine drinkers want to try booze-fee cocktails? Yes, says one of the leaders in devising mocktails that mimic their alcohol counterparts. “While it seems this may be only about soft cocktail recipes, the bigger picture is that it’s about connection, community, inclusion and taking good care of people,” she says. One suggestion for wine drinkers: spice mulled “wine,” made with apple cider and cranberry juice.