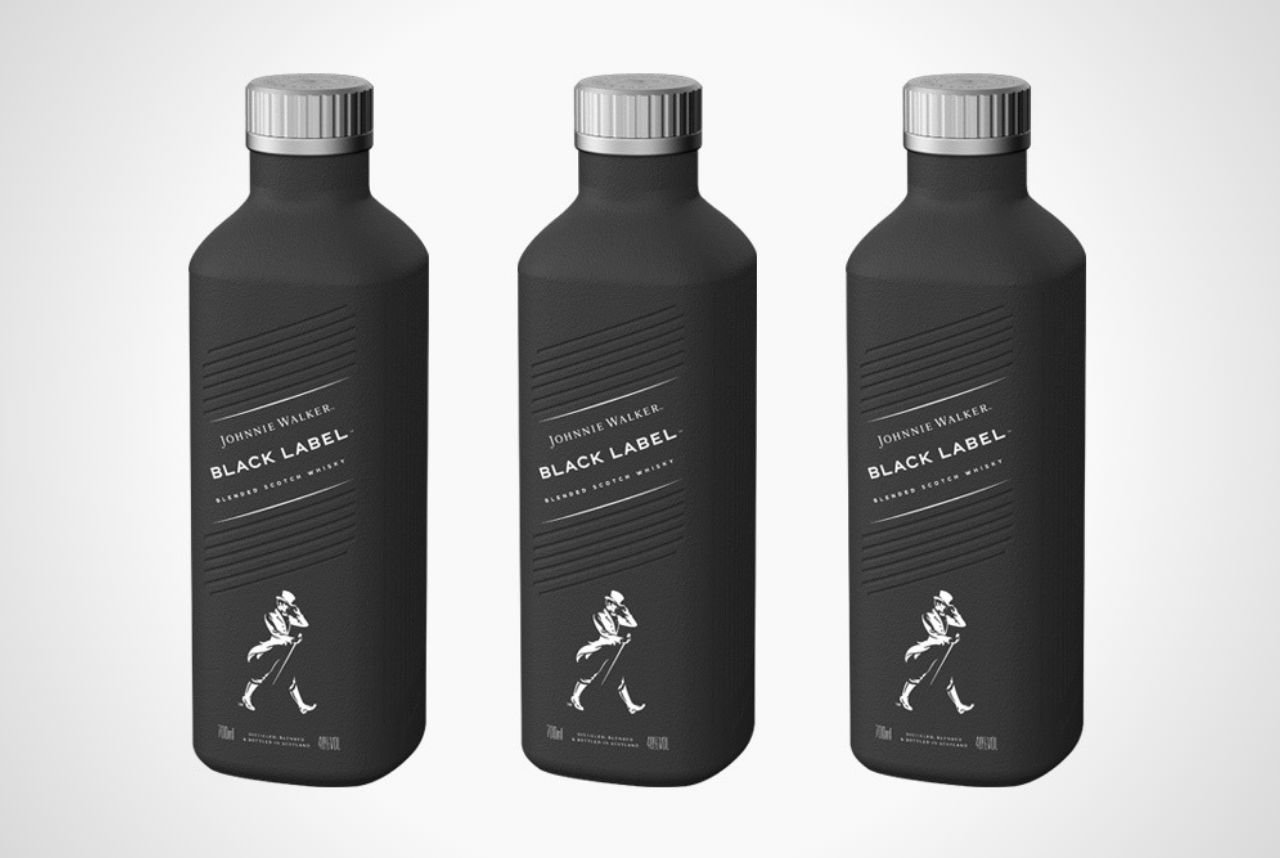 This week’s wine news: Johnnie Walker scotch will use paper bottles, plus political tensions in Mendoza threaten Argentine wine, and get ready for “athletic beer”

• Paper bottles: Johnnie Walker scotch and its multi-national owner Diageo are doing something wine claims isn’t economical – paper bottles. Reuters reports that, starting early next year, the whisky will be available in containers made from wood pulp that meets food grade standards and is fully recyclable. In other words, we’re stuck with $7 wine in glass bottles with some kind of cork, but a $23 bottle of Johnnie Walker Red can come in a milk carton? In addition, paper bottles for Lipton tea and Pepsi are also expected to launch next year. Is it any wonder I worry about the future of the wine business?

• Argentine wine woes? Argentina, which always seem to be on the brink of political turmoil, is facing threats of secession from Mendoza, its world famous wine region. The Financial Times reports that “Mendoexit” became a possibility after Argentina defaulted on its international debt for the ninth time and the central government blocked the $1.2bn Portezuelo del Viento dam, billed by local media as the “development project of the century.” So far, secession doesn’t seem likely – it’s technically illegal – but the political upset can’t make it easier for Argentine producers to do business.

• Is that like low-carb pizza? The Wine Curmudgeon offers the following, the beginning of a news release for Athletic Brewing, with a minimum of comment: “Lululemon, Spartan, Peloton, Kashi, Beyond Meat …brands not on the radar of American consumers 15 to 20 years ago. Fueling their rise to prominence — Americans’ increasing interest in living healthy, being mindful, getting active, and seeking balance. One of the last industries to understand and truly attack the trend is the beer industry, and one American craft brewer, Athletic Brewing, has changed that and unlocked an entirely new market in the $116 billion beer industry — the ‘athletic beer’ category.”  Who knew non-alcoholic beer would help me achieve balance in my life?