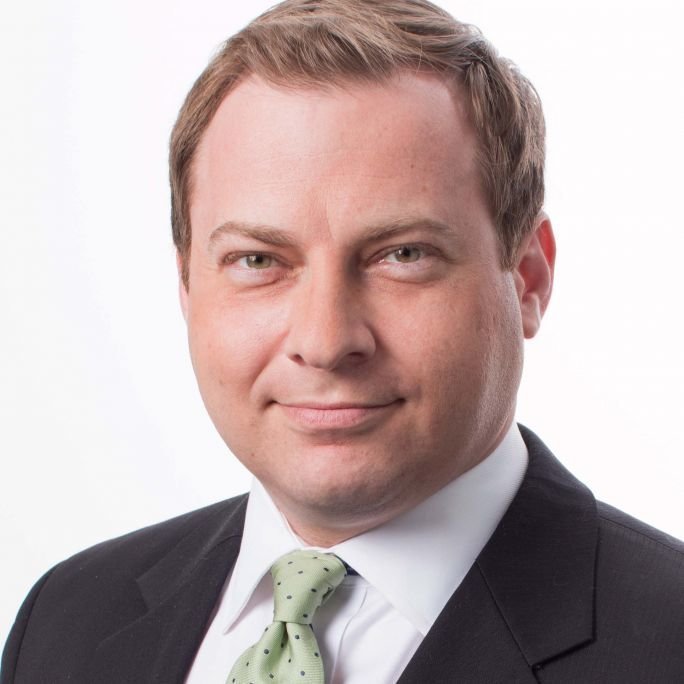 How did the sommelier cheating scandal get to the point where people are afraid to talk about what happened?

Newsy’s Mark Greenblatt broke last week’s story detailing the possibility of more trouble at the Court of Master Sommeliers in the wake of last year’s sommelier cheating scandal. That’s when someone gave the list of wines for the blind tasting portion of the test to at least one candidate. Then, the results of the exam were “invalidated” and the sommelier group insisted all else was fine. We’ve heard nary a word since then.

That’s when Greenblatt, a long-time investigative reporter, got interested. There should be more transparency when something like this happens, he says, just as with any sort of accreditation process. People who work hard to get the MS initials deserve at least that much. And that it hasn’t happened, says Greenblatt, may speak to larger problems within the court, including possible conflicts of interest.

What struck me during our conversation was that so many sommeliers and candidates are afraid to talk to Greenblatt for fear of retribution from the court. Hence, the need for anonymous sources and leaked documents – hardly something that should happen in the wine business.

We talked about what has happened in the wake of the Newsy story, the followup that Greenblatt is working on, and why no one in the wine media did much with the story after it first became public. If you want to email Greenblatt, click this link.

Click here to download or stream the podcast, which is almost 11 minutes long and takes up 4.3 megabytes. The sound quality is excellent.