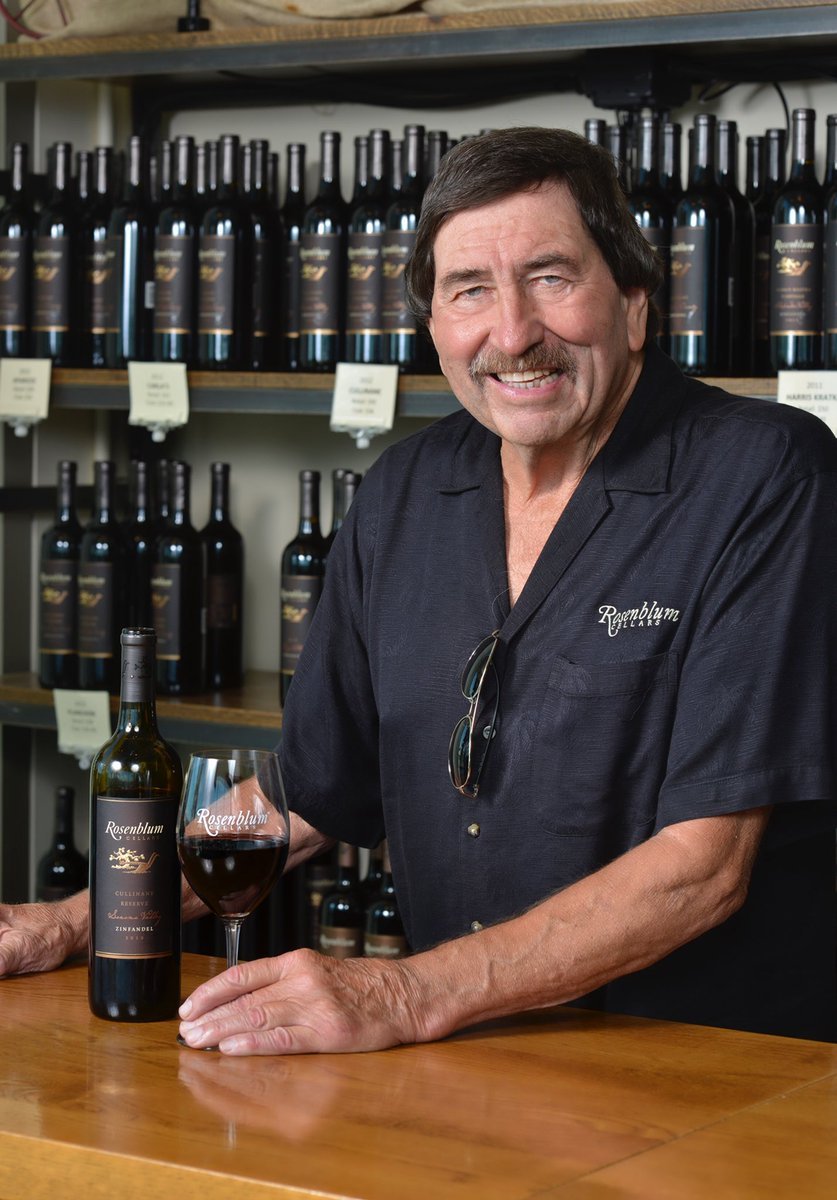 This week’s wine news: Zinfandel icon Kent Rosenblum dies, plus North Dakota wine and a tussle over Italian-style sparkling wine made in Australia

• Kent Rosenblum dies: One of the country’s greatest zinfandel winemakers died last week; the Rosenblum zinfandel, along with Ridge and Ravenswood, paved the way for today’s zinfandel boom. But that was not Kent Rosenblum’s only legacy. He was one of the most humble people I’ve ever met in the wine business. I rode an elevator with Kent, who was a vet long before he was a winemaker, shortly after he sold the company to Diageo in 2008 for $105 million. He was schlepping wine boxes to a trade tasting. “Dr. Rosenblum, I said, “why are you carrying your own boxes? Don’t you have people to do that for you now?” He looked a little sheepish, and said, “Why would I ask anyone else to do this?”

• Bring on North Dakota wine: Researchers in North Dakota want to boost the state’s wine business, in another victory for Drink Local. “”Everyone is interested in expanding our industry in North Dakota for wineries and for tourism,” said one state official. Which, of course, is just what the WC likes to hear. The biggest problem in North Dakota, not surprisingly, is the weather, which is too cold for most wine grapes. But state researchers are working with a variety of cold climate hybrids to find the best for the climate. Currently, the state has 16 wineries.

• How do you say Prosecco in Aussie? Australian bubbly may be one of the sticking points in trade negotiations between their country and the European Union. The Australians sell a wine called Australian Prosecco, which is illegal under European trade rules – the same law that prohibits California producers from calling their wine Champagne under a U.S.- European Union agreement. Why the Australian objection to the name rule for something that’s settled in much of the world? More wine labeled Australian Prosecco is sold in Australia than the Italian kind, and the former don’t want to lose that market.