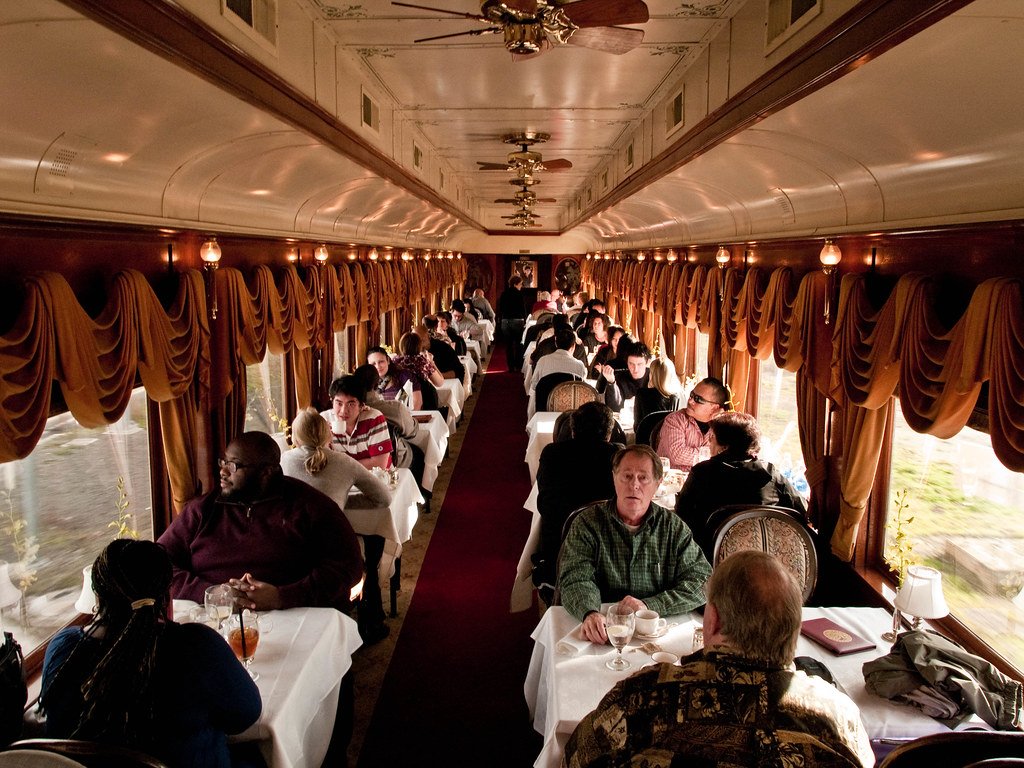 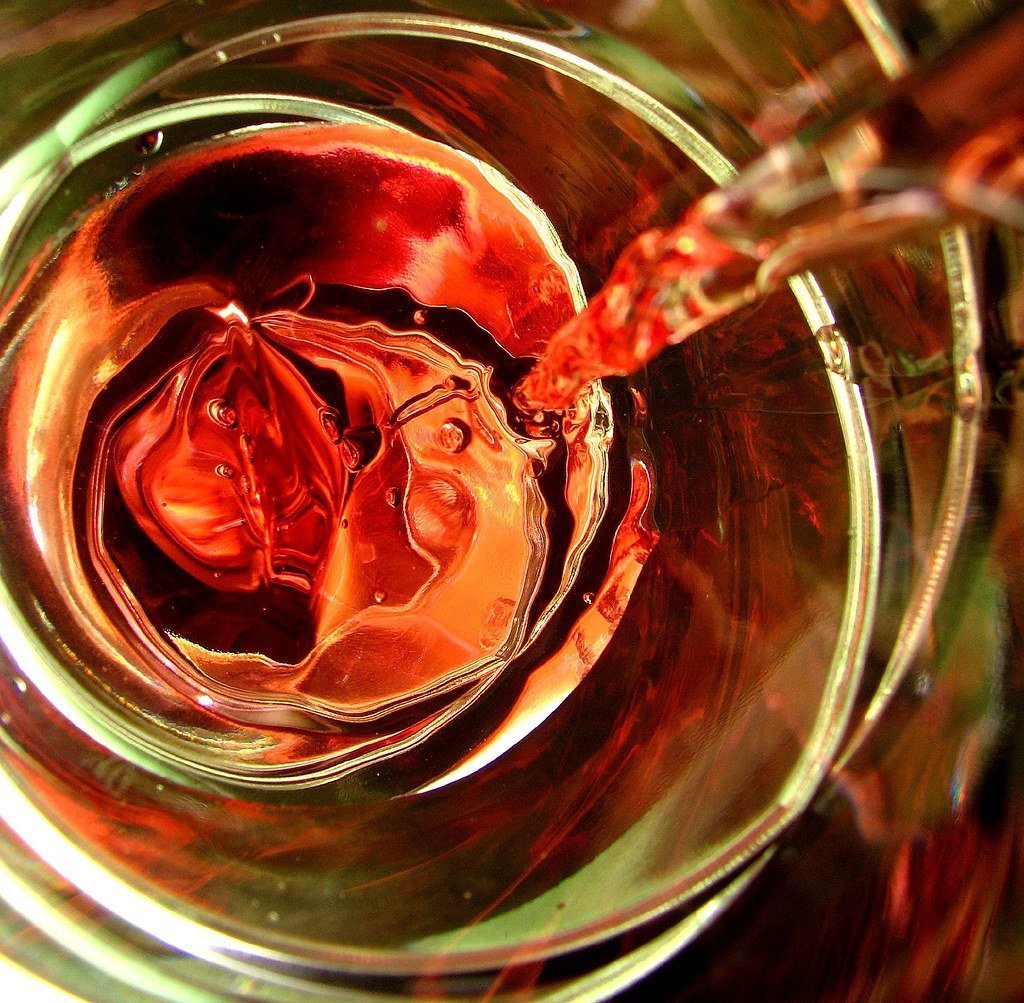 This week’s wine news: Will wine bottles soon have a cigarette-like cancer warning? Plus teaching legal weed in college and the future of craft beer

• Wine causes cancer? The cyber-ether was ablaze last week with the news that federal authorities may soon add a cigarette-like cancer warning to wine bottles. “More likely, [the health warning] will include a warning with the word cancer – no matter how weak the link is between cancer and moderate wine consumption.” Which, has been noted here many times, is so weak as to be almost no link at all. The wine business, if this happens, will have no one to blame but itself. It’s so preoccupied with selling overpriced wine to aging baby boomers than it hasn’t paid attention to anything else.

• Call them budtenders: What do colleges in legal weed states do? Offer marijuana classes similar to the wine classes I taught at two colleges in the Dallas area, of course. Oakton College in suburban Chicago offers one of the classes, teaching its 100 students about molecular biology, drug laws and treating terminal illness. Says a student: “This is pretty intense.”

• The future of craft beer: And it’s not necessarily bright, says Imbibe magazine. Craft beer evolved in response to Big Beer, but as it has grown in popularity, it has become more Big Beer-like, and many craft brands are now part of the biggest booze companies in the world. The article is long and little inside baseball, but it makes the point we’ve learned in wine. Consumers are fickle. Do something they don’t like, and they’ll go somewhere else. 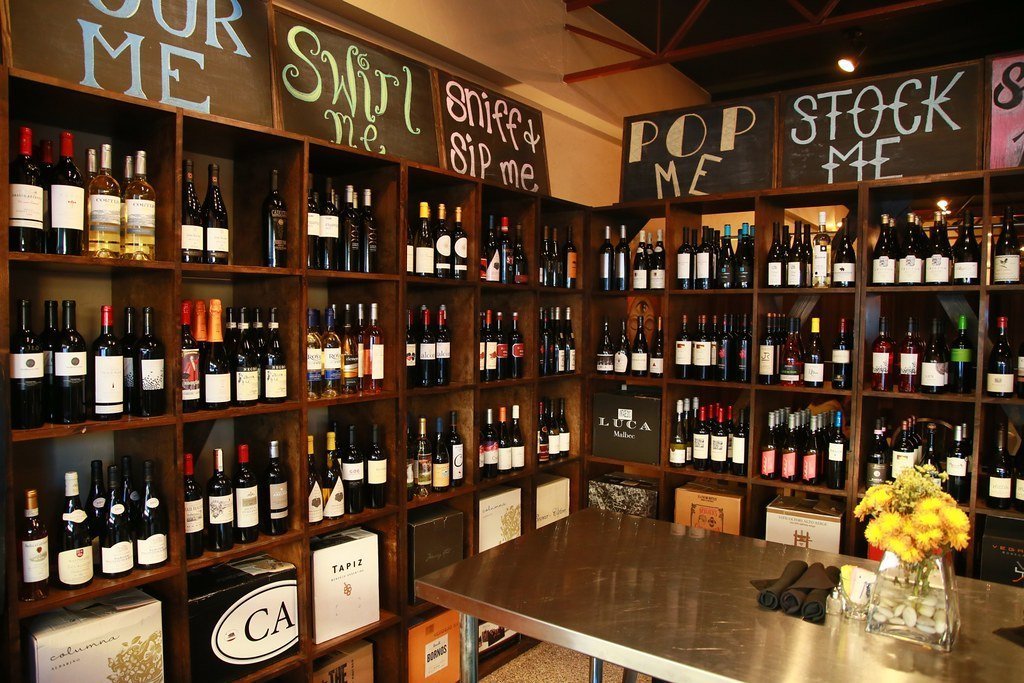 This week’s wine news: Fredericksburg’s Cabernet Grill honored for its commitment to Texas wine, plus trouble in legal weed land and do we really need more wine gadgets?

• True to its roots: Fredericksburg’s Cabernet Grill has been named one of “America’s 100 Best Wine Restaurants” by Wine Enthusiast magazine for the second year in a row. It’s an honor much deserved – chef-owner Ross Burtwell has had an all Texas wine list for years, and long before drink local was hip and trendy. The list has 145 wines from 45 wineries, demonstrating that local wine pairs with local food. That’s something I’ve been able to enjoy during several visits to the Hill Country.

• Trouble in legal weed land: Constellation Brands, which sold off its cheap wine brands to pursue a future selling legal weed, lost more than $800 million on its investment in the first quarter of this year. The story in the link, from Shanken News Daily, tries to put the high in that low, as trade news reporting often does, but one question remains: Does Constellation understand what it got itself into? The bizspeak in the article doesn’t help with that much, and it wouldn’t reassure me if I was a Constellation shareholder.

• No more gadgets: David Cobbold, writing on Les 5 du Vin, repeats a warning the Wine Curmudgeon has uttered many times: Buying wine instead of gadgets is the best investment almost every time. Cobbold reviews a wine aerator, and his conclusion: Buy good wine, and don’t “worry about useless and expensive gadgets like this!” It’s a sentiment marketers ignore at their own risk; the number of gadget emails I get has seemingly proliferated as wine sales flatten.