The WC talks about wine trends in 2020 with Nick Vorpagel of Lake Geneva Country Meats, the blog’s favorite wine store and meat market

Nick Vorpagel of Lake Geneva Country Meats, a long time friend of the blog, asks me about wine trends 2020 as part of the store’s podcast series. We talk about prices, premiumization, great cheap wine to drink, and even the tariff — and have a good time despite that topic.

Click here to go to the Lake Geneva site to listen to the podcast.

How do the best independent retailers do it? That’s the idea behind today’s podcast with Nick Vorpagel, the third generation at one of my favorite independent wine shops (and the brats aren’t bad, either), Lake Geneva Country Meats in the Wisconsin resort town.

And how does a a butcher shop evolve into a a top-flight wine retailer? We talked about that, as well as Nick’s very brief time in law school; which parts of the world offer the best wine value; and the increase in interest in a Wine Curmudgeon favorite, chenin blanc. Nick also offered some of his best wine values and the best piece of advice for wine drinkers: If you want to learn about wine, you need to drink it. And don’t miss the bit about cutting red wine with water.

Click here to download or stream the podcast, which is about 13 1/2 minutes long and takes up 13 megabytes. The sound quality is good, though there are a couple of spots where it fades in and out and Skype wasn’t up to its usual standards (had to record the podcast a second time, in fact). 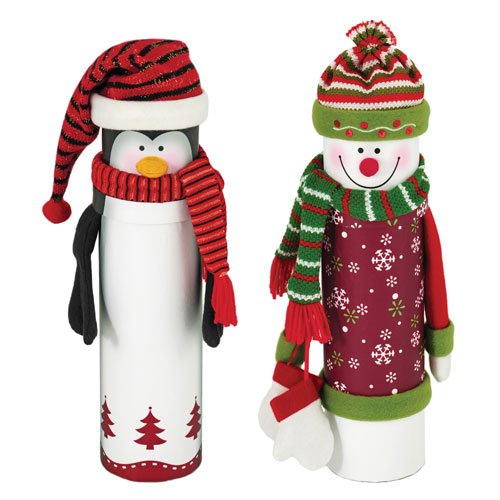 
Or, how a small meat market in central Wisconsin sells cheap wine, makes money, and pleases its customers. In other words, happiness through cava and bratwurst.

“You’d be surprised how many times people walk in, see our wine, and tell us they never realized we had this great selection,” says Nick Vorpagel, whose grandparents opened Lake Geneva Country Meats in 1965. “How often does it happen? Frequently.”

Which isn’t surprising, given the way the wine world sees itself. Wine comes in heavy bottles with corks and it’s supposed to be expensive, two traditions that proponents have been reasserting as wine sales have picked up over the past year. Throw in the foolishness that has been going on in the past month or so among my colleagues in the wine writing business, who are in a death match about what constitutes a proper wine writer, and it’s enough to make the Wine Curmudgeon take to his bed with a case of $10 Hall of Fame bottles until whatever this is passes.

But there’s no need, because smart retailers and wine drinkers, like Lake Geneva Country Meats and its customers, don’t need us or our silliness. How else to explain the meat market’s success with wine since 2005 — some 300 labels in butcher shop in a tiny town that Vorpagel happily admits is in the middle of nowhere. You’ll see very little high-priced wine and very little wine snobbishness; just, as Vorpagel describes it, “wines in the $10-$15 price range that are a little better than the price tag and that need to be good with food.”

Is it OK if the Wine Curmudgeon sighs contentedly?

“We’re really passionate about we do,” Vorpagel says. “We really believe in helping our customers have an enjoyable full meal, and what complements food better than wine? We’ve made the investment, and our customers appreciate it.”

The headline, by the way, comes from one of the market’s monthly wine tastings. This month’s featured Spanish wine, including Segura Viudas cava (and tip ‘o the WC’s fedora to my brother, who sent me the market’s e-mail). It was, says Vorpagel, one of the most enjoyable — but not as fun as the spring rose tasting, which will feature nine pink wines from around the world this year, up from three in 2011.

And just think: Vorpagel’s family figured that out without guidance from everyone is who supposed to be smarter about wine than they are. So I know where I’m getting the brats for my next cava party.