How do you decide how much to spend on a Father’s Day wine gift? Check out the cyber-ether, and one suggestion calls for $1,500? Which struck the Wine Curmudgeon as totally inappropriate – not because one shouldn’t spend a lot of money on Dad, but because how many dads would want their children to waste money like that?

Hence the blog’s annual Father’s Day wine post, in which we offer sensible, quality and well-priced wines to buy. Keep the blog’s wine gift-giving guidelines in mind throughout the process: Don’t buy someone wine that you think they should like; buy them what they will like.

• Feudo Zirtari Rosso 2012 ($12, sample, 13.5%): If all international style was made like this, the WC wouldn’t be nearly as cranky. The nero adds earthiness and dark plum, while the syrah makes it taste a little less Sicilian. Nicely done.

• Matua Valley Sauvignon Blanc 2015 ($12, sample, 13%): More than a one-note New Zealand sauvignon blanc, and an example of what Big Wine can do when it wants to. Yes, citrus, but also some tropical in the middle and minerality on the back.

• Conde Pinel Rose 2015 ($10, purchased, 12%): Yet another well crafted, solidly made Spanish rose (this time with tempranillo), complete with strawberry fruit, a little slate, and lots of crispness.

The Wine Curmudgeon likes port. I just don’t drink much of it, mostly because the price/value ratio is completely out of whack. Too much cheap port – and that means anything less than $20 – is not worth drinking. So when I find something like the Kopke tawny port ($13, purchased, 19.5%), I run to the keyboard as quickly as possible.

Port has its own vocabulary and can be quite complicated, but don’t let that intimidate you. Know that it’s a dessert wine, sweet but balanced, and that a little goes a long a way thanks to the high alcohol. A couple of small pours after dinner can make a terrific meal that much better.

The Kopke is amazingly well done for the price, and I didn’t expect nearly as much as it delivered. This is another example of a simple, well-made wine that doesn’t try to do more than it should. Look for fresh red fruit, some dried fruit (plums?), brown sugar sweetness, and just a touch of oak to round it out. You may also notice a sort of nutty aroma, which is typical for well-made port. I’d open the bottle well before you want to drink it; it actually gets rounder and more interesting after being open for a couple of days.

Highly recommended, and especially as a Father’s Day gift. And, if I expand the price range for the 2017 Hall of Fame, the Kopke may well get in. 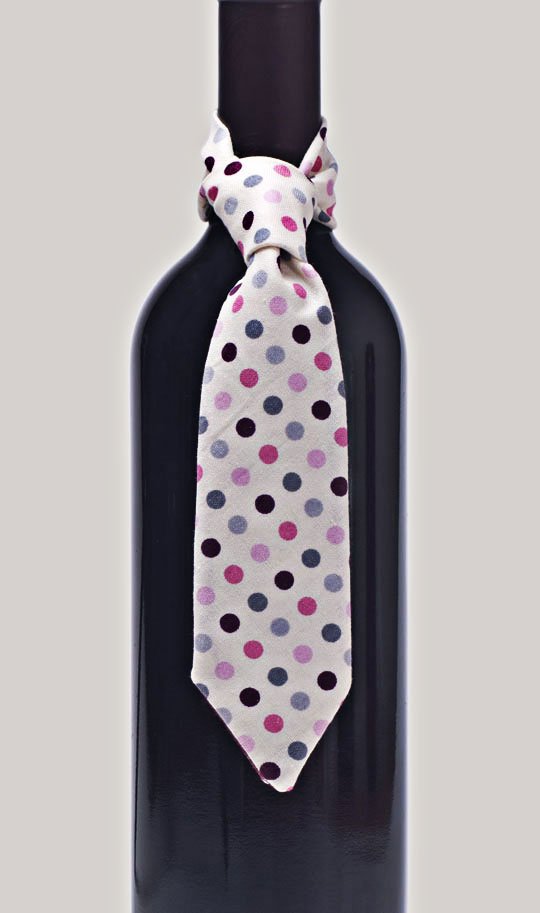 John Duval is a legend in the Australian wine business, someone who made some of the greatest wines in the country’s history when he worked for Penfolds and who has produced consistently outstanding wine on his own since leaving Penfolds in 2003. His wines are an example of the best of Australia, blending terroir, craftsmanship, and that sixth sense that the best winemakers have about what should go where.

The Plexus 2011 ($39, sample, 14%) is a red blend that does all of that, combining shiraz, grenache, and mouvedre to produce a wine that is somehow both powerful and sophisticated, soft and structured, cultured and free-spirited. In this, it does what so much great wine does, marry what seem to be contradictions to produce something greater than the whole.

Look for lots of berry aromas, followed by ripe but not quite jammy blackberry and cherry fruit and some spice and black pepper. That the alcohol is so low for an Australian wine speaks to Duval’s respect for terroir and to work with what the grapes gave in a cool vintage, rather than to force high alcohol to please critics. Not surprisingly, the 2011 Plexus only got 89 points from the Wine Advocate, about what it gives very ordinary $15 California chardonnay.

Highly recommended and a steal at this price, especially given how much junk is for sale that costs more than $40 and gets 94 points. We tasted this in my El Centro class, and the students were flabbergasted that this style of wine could be this delicious and taste so completely different from anything they had tasted before.

This is a Father’s Day gift for anyone who loves red wine and wants to take a step forward in understanding how wine can be different depending on where it’s from. Serve this with any red meat or Father’s Day barbecue.

Post sponsored by Famous Smoke Shop
If you decide to test the waters with a cigar paring when enjoying this exquisite John Duval red blend, the online smoke shop Famous-Smoke.com, suggests the Cohiba Nicaraguan. The full-bodied flavors of the Cohiba will match perfectly with hint of spice that comes with the John Duval Plexus Red. The lush smoke you get from this cigar is creamy to the finish, and will keep your palate tantalizing for more till the very nub. Pick up Cohiba and other premium cigars from Famous Smoke Shop.

Tired of ties? Worn out from from all those cheesy department store Father’s Day TV commercials? That’s what wine is for — to make Father’s Day 2014 more fun for everyone involved. Keep the blog’s wine gift-giving guidelines in mind throughout the process: “Don’t buy someone wine that you think they should like; buy them what they will like.”

Some wine to consider for Father’s Day 2014:

? Juv y Camps Brut Nature Gran Reserva 2008 ($14, purchased, 12%): Delicious and surprisingly sophisticated cava — sparkling wine from Spain — with all sorts of things going on, including honey in the back, some citrus in the front, and even a little minerality. Toast Dad with this one, and impress everyone.

? Ch teau du Donjon Minervois Ros 2013 ($10, purchased, 12.5%): Look for sour cherry fruit and some minerality, though a bit thin in the middle. This is not so much a problem with the wine but with the quality of $10 rose, because the wine is quite tasty.

? Robert Oatley Wild Oats Shiraz 2011 ($15, sample, 13.5%): Lots of spice to go with the fruity Australian style (berries?). This is a wine that shiraz lovers will enjoy, as well as those of us who don’t like the style. A fine value, and highly recommended.

? Solena Pinot Gris 2012 ($17, sample, 13.5%) Top-notch Oregon pinot gris (apples, crispy, refreshing) that shows what the state can do with this grape. A bit pricey, but a fine gift for dads who like this kind of wine.

One of the the things that California winemakers rarely have to worry about is weather. It ?s almost always ideal for growing grapes, and is one reason why the technical quality of California wine is the best in the world. Never a flaw, never a missed beat.

That wasn ?t the case in 2010, which was unusually cool and even wet. This meant that winemakers couldn ?t let the fruit stay on the vine until it ripened and then ripened some more, the process that helps produce the telltale richness and fruitiness that expensive California wine is famous for.

Some winemakers made up the difference with their bag of tricks; I ?ve tasted reds and even whites with high alcohol and extracted fruit from the 2010 vintage, which wasn ?t supposed to happen. But we need to get those scores, don ?t we?

And then there are wines like the Stag ?s Leap ($53, sample, 13.9%), which tastes like one would expect given the weather: less fruity and less rich (though, in keeping with the winery ?s style, still reasonable alcohol levels). It smells like typical Napa Valley cabernet, fruity and spicy, but it doesn ?t taste like it. The black fruit is subdued and the tannins are subtle and stay well in the back. The wine lacks a red Bordeaux ?s earthiness, but tasting this blind might confuse more than one person.

This is red meat wine for Father ?s Day — and especially for dads who don ?t judge wine before they taste it or expect all pricey California reds to taste the same every time. Vintage difference is not necessarily a bad thing.

In this process, keep our wine gift-giving guidelines in mind — “Don’t buy someone wine that you think they should like; buy them what they will like.”

Some wine to get you started:

? Bonny Doon Clos de Gilroy 2010 ($18, purchased, 13.1%): Dark, earthy and spicy, with the syrah and cinsault in the blend playing off the fruitiness of the grenache. Another winner from Randall Grahm.

? Beronia Gran Reserva 2006 ($25, sample, 14%): A bigger and fruitier wine, with more vanilla, than a traditional Rioja (the red wine made with tempranillo from Spain). But it ?s well done and not as New World as so many others. Plus, a terrific barbecue wine.

? Charles & Charles Rose 2012 ($10, sample, 12.9%): This is one of my favorite roses, dry but fruity, with lots of strawberry. It ?s made in what can only be described as the classic New World style, and is one of the best reasons I can I think of to drink rose. And only 12.9% alcohol ? take that, California.

? Maxwell Creek Sauvigon Blanc 2011 ($10, purchased: Not quite as spectacular as the 2010, but still a value and worth drinking. Look for some grassiness and citrus fruit, though the the finish is a bit short.