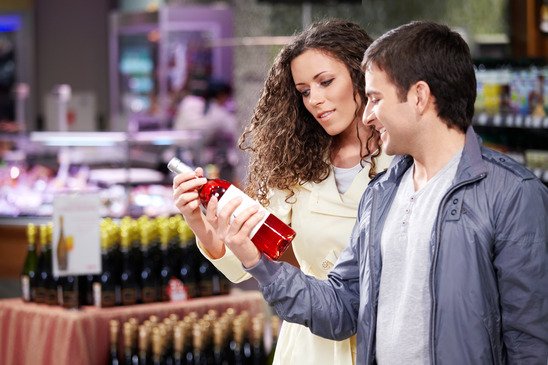 ?Pierre-Marie Chermette Les Griottes 2013 ($19, purchased, 12%): Very pretty rose form Beaujolais made with gamay that has cranberry fruit and a hint of gamay’s grapiness. The catch, of course, is that it’s twice the price of a quality $10 rose without being anywhere close to twice as good. Hence, almost no reason to buy it.

? Ecco Domani Pinot Grigio 2013 ($12, sample, 12.5%): This Italian white, one of the leading grocery store pinot grigios, is neither good nor bad. It just is — traditional tonic water flavor blended with a sweet pear middle. Which is why it sells millions of cases. It’s overpriced at $12, but you’ll probably be able to find it for as little as $8 if you really want to.

? Rios de Chile Pinot Noir Reserva 2011 ($12, sample, 13.5%): Another competent, well-priced Chilean pinot noir that doesn’t have much to do with red Burgundy, but tastes more like pinot noir than its American cousins, the Mark Wests of the world. Simple but enjoyable, with some spice and berry fruit.

? Ch teau Rauzan Despagne Grand R serve 2011 ($10, purchased, 13.5%): Professional, French red blend from Bordeaux that is mostly merlot, with berry fruit and some earthiness. It’s a little thin through the middle, but that may be the wine getting old.