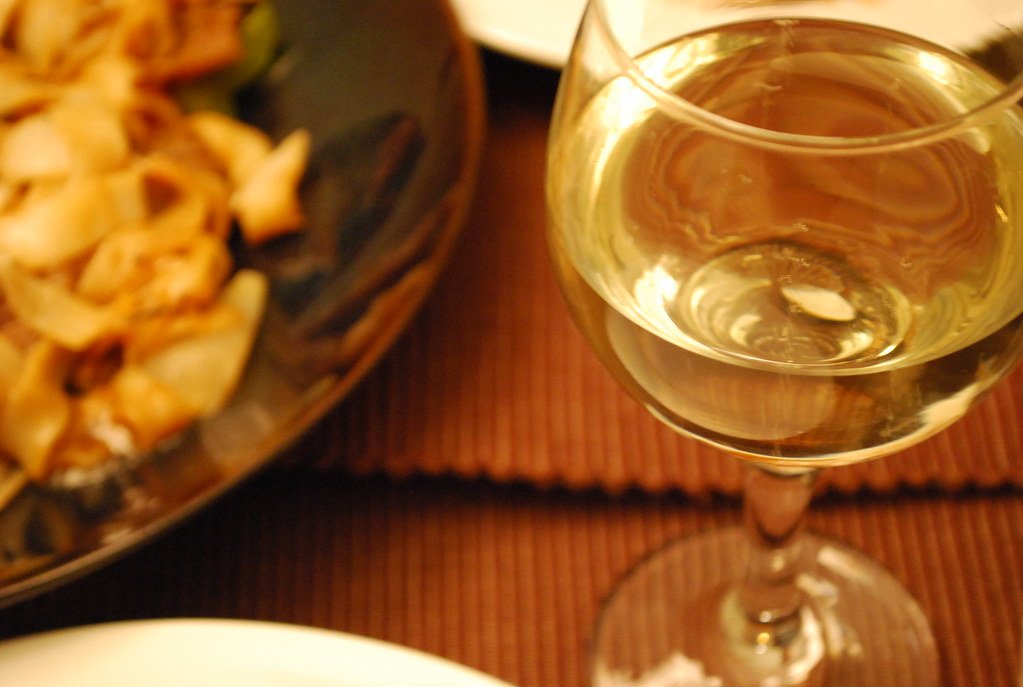 • Cheap Prosecco: A leading Italian producer says too many wineries are selling Prosecco at slashed prices, which is hurting the bubbly. “Prosecco is being sold at below the production cost at some retailers, which is such a big mistake,” Sandro Bottega told a virtual tasting in early December. “I don’t know how or why they do it, but it’s conveying a bad message for consumers about the product.” This is not the first time we’ve seen this complaint; it seems to happen every couple of years. In this, Bottega says producers need to produce less wine, but of higher quality at higher prices.

• Chefs vs. tariff: A new chefs group has called for the Biden Administration to end all tariffs on European food, wine, and spirits via executive action on its first day in office. The group, Coalition to Stop Restaurant Tariffs, says tariffs make the pandemic that much worse for restaurants, increasing costs that they can’t already afford. The group is a who’s who of the restaurant business, including Alice Waters of Chez Panisse and New York City’s Daniel Bouloud. This is a big deal, not just because of the names, but also because chefs usually don’t get involved in politics like this.

• Kroger e-commerce: Kroger has become the country’s ninth biggest e-tailer, the only grocer to make the list, reports Supermarket News. Why does this matter to wine drinkers? Because more than half of the wine sold in the U.S. is sold in supermarkets, and Kroger is one of the biggest. As such, it has a stake in continuing the growth of on-line wine sales that has taken place during the pandemic – and it will likely want to. I saw Kroger’s political muscle when it bankrolled a wet-dry election in Dallas after the recession; anyone who thinks it will go meekly back to the old days when the pandemic ends is mistaken.