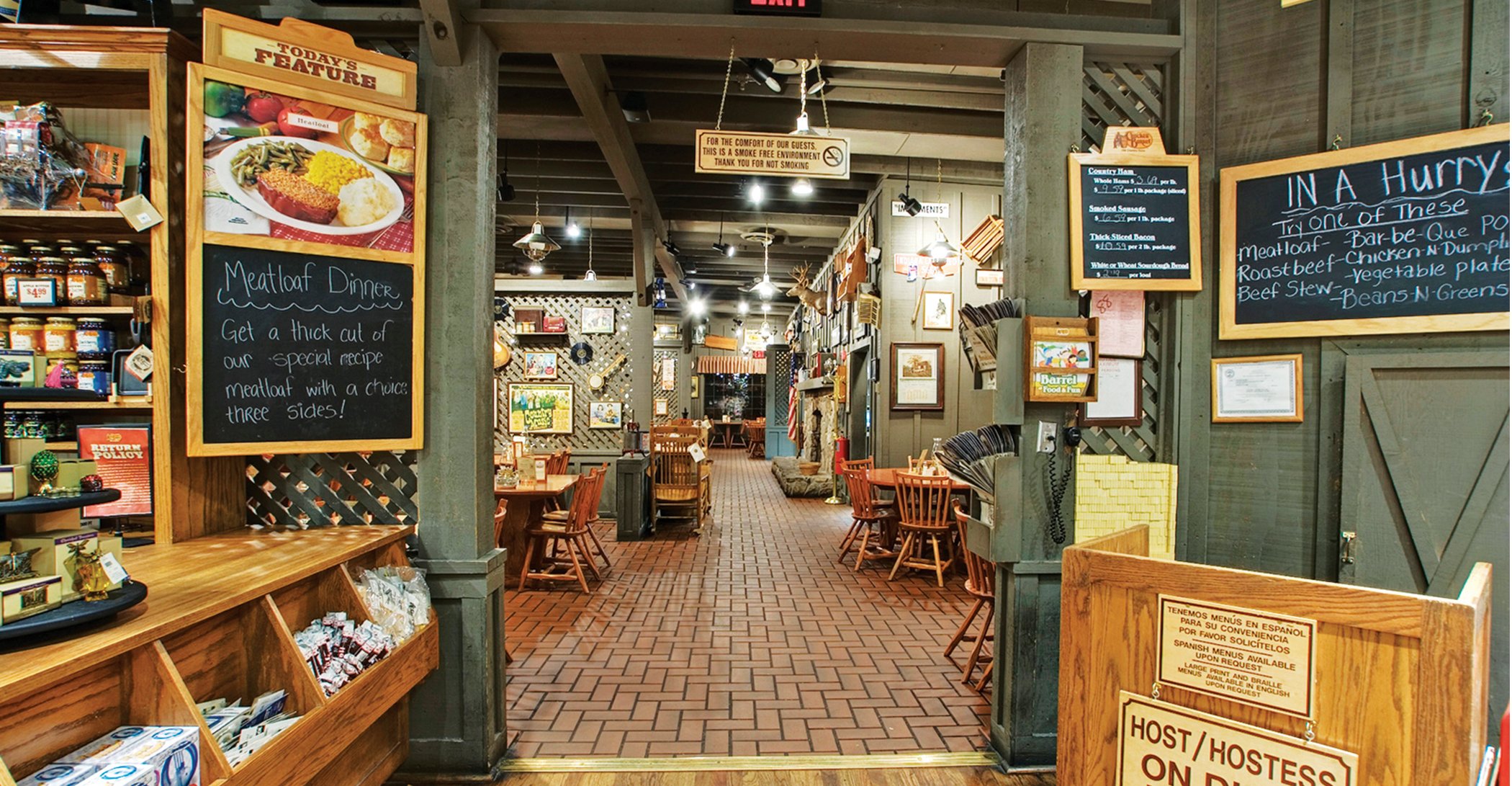 “How about a glass of wine with that t-shirt?”

This week’s wine news: Walmart gets an ally in plan to open liquor stores in Texas, plus Cracker Barrel adds booze and Amazon plans full-sized supermarket without checkout – unless you’re buying alcohol

• Walmart lawsuit: The U.S. Chamber of Commerce has filed a brief supporting Walmart’s attempts to open liquor stores in Texas. This is a big deal; the chamber of commerce, though pro-business, usually doesn’t choose between businesses. In this case, the Texas Package Stores Association, which represents most of the state’s liquor retailers, is Walmart’s arch-enemy in the liquor store lawsuit. No word yet on when the Supreme Court will decide whether to accept Walmart’s appeal. Most recently, a federal appeals court ruled against Walmart, agreeing that a Texas law that forbids publicly-owned companies from getting a retail spirits license is constitutional.

• Cracker Barrel booze: Cracker Barrel, the interstate highway restaurant chain known for a front porch and souvenir shop, has added 60 restaurants to the number of locations selling beer, wine and mimosas. That brings the total to 80; the restaurants are in Florida, Kentucky, and Tennessee. This is an interesting experiment, given that many of the chain’s stores are in the South, where there are still religious objections to drinking, and that many of its customers will get back on the interstate to drive hundreds of miles after eating.

• Amazon Fresh: Remember all the fuss in the cyber-ether when Amazon opened its Amazon Go convenience stores, which didn’t have traditional checkout? Then get ready for more excitement. The e-tailer has opened a 35,000-square-foot store in suburban Los Angeles, with the goal to help shoppers avoid a checkout line. Except, of course, if they’re buying wine or beer. As we noted here when Amazon Go opened, there was an employee to check ID, and one reporter noted: “There was nothing fancy or high-tech about this when I went to peruse the beer.”