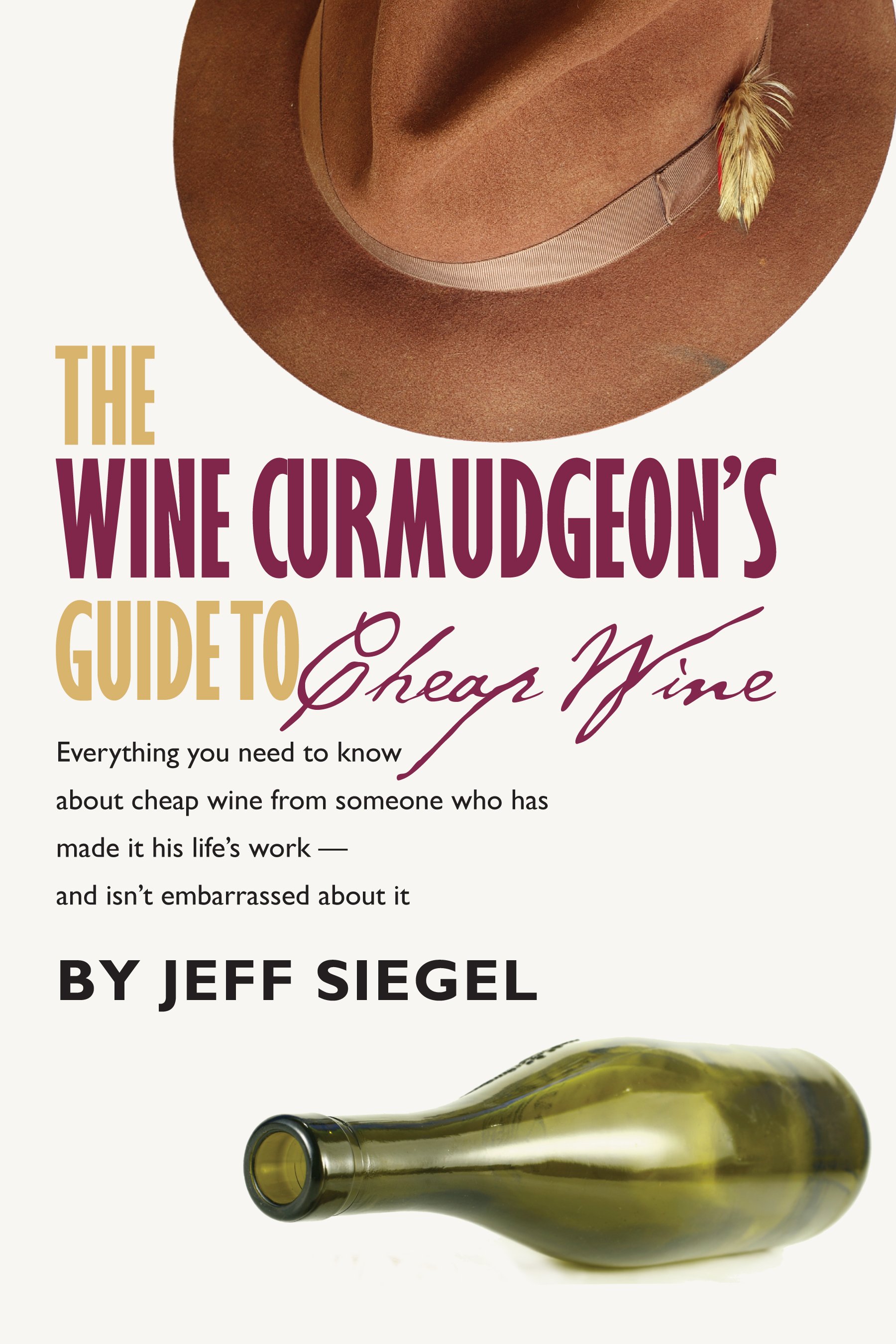 And the winner is: CBC Mike, who selected 222; the winning number was 248 (screen shot to the right). Thanks to everyone who participated. This was a record-setting birthday week, and I am most grateful.

Today, to celebrate the blog’s eighth anniversary, we’re giving away two autographed copies of the cheap wine book. This is the last birthday week giveaway. Thanks to everyone who participated. Few things make me as happy as giving the prizes away during birthday week. Your enthusiasm reminds me why I do this.

If you get the blog via email or RSS, you need to go to this post on the website to enter (click the link to get there). At about 5 p.m. central today, I’ll go to random.org and generate the winning number. The person whose entry is closest to that number gets the gift pack.

And the winner is: Marcy Spencer, who picked the number exactly. That’s the first time that has happened in the four years we’ve done this. The winning number was 68 (screenshot to the right). That was the final giveaway for Birthday Week, and what a way to end it. Thanks to everyone who participated. We’ll try to make it even more fun, with better prizes, next year.

Today, to celebrate the blog’s seventh anniversary, we’re giving away two autographed copies of The Wine Curmudgeon’s Guide to Cheap Wine. This is the final of five daily giveaways; check out this post to see what we gave away this year.

If you get the blog via email or RSS, you need to go to this post on the website to enter (click the link to get there). At about 5 p.m. central today, I’ll go to random.org and generate the winning number. The person whose entry is closest to that number gets the autographed books. 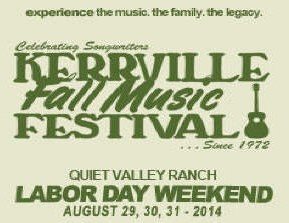 And with a cheap wine book signing this year, as well.

The wine panel at the Kerrville Fall Music Festival is at 3:30 p.m. on Aug. 30, where we’ll talk about Texas red wine. No doubt the Wine Curmudgeon will get in a spirited discussion with one of the panelists about the price-value ratio of Texas cabernet sauvignon and merlot, and that we should be making reds from tempranillo, sangiovese, and Rhone grapes instead.

The winery lineup this year is as good as it gets in the state, with eight of the top producers. We’re doing reds on the panel in honor of Rod Kennedy, the Kerrville founder, Texas music impresario, and local wine guy, who died last year.

The cheap wine book signing is from 5:30-8 p.m. on Aug. 29 at Four.0, the winery tasting room on Hwy. 290 outside of Fredericksburg. Stop by and say hello, buy a book (or three), and taste some terrific Texas wine. 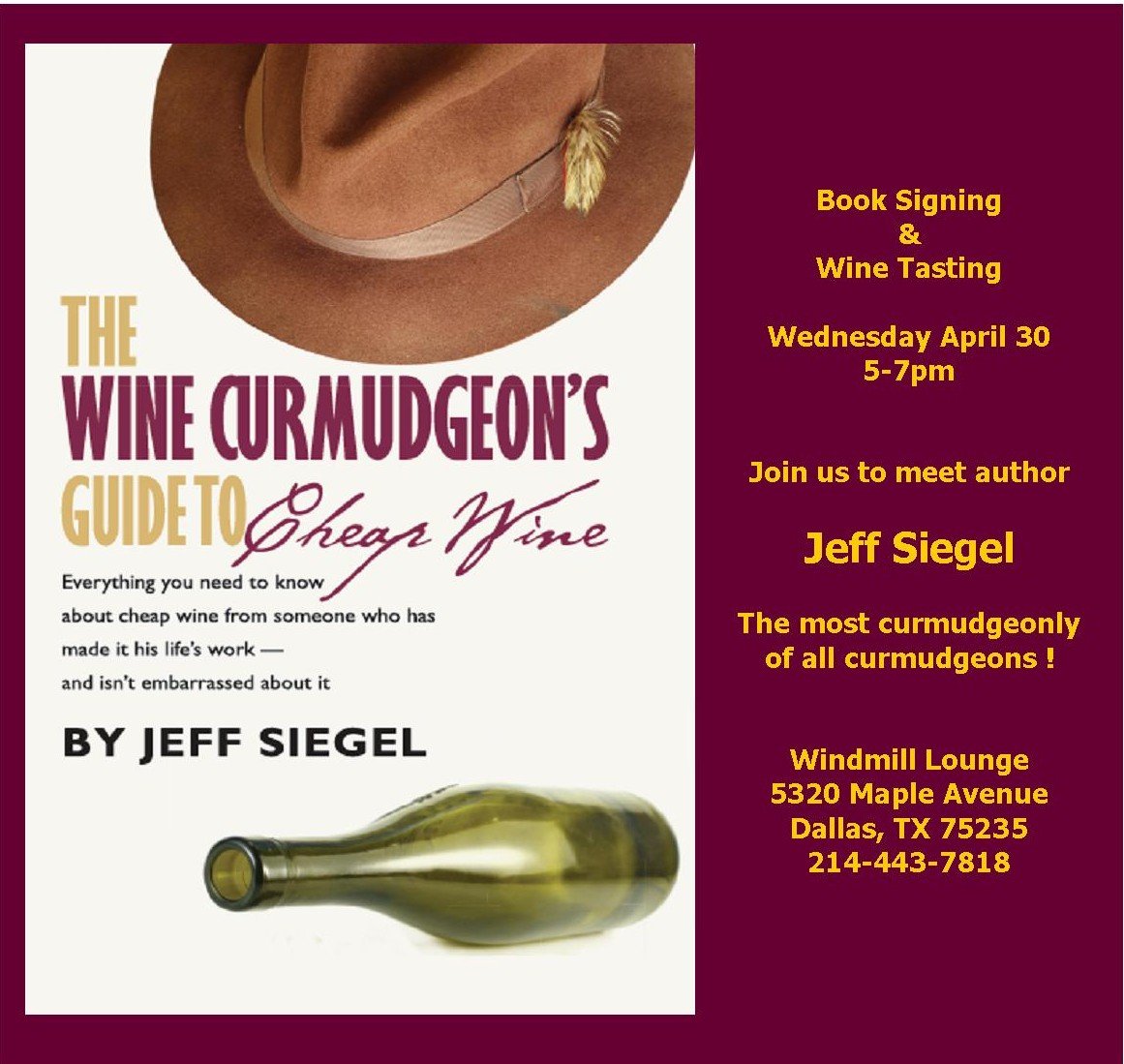 Which is a compliment. I think.

It comes from an old pal, Louise Owens, who offered many words of wisdom when I started doing this all those years ago. Louise runs a bar now, the famed Windmill Lounge in Dallas, and has been kind enough to host a cheap wine book signing from 5-7 p.m. on Wednesday. She’ll also have great cheap wine, to say nothing of the many legendary Windmill habitues who will be on hand. 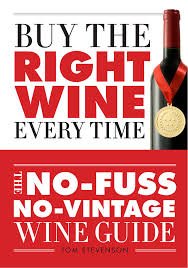 Tom Stevenson is a British wine writer and critic best known for his work with pricey and high-end wines, and especially Champagne. So what’s he doing writing a book that rates hundreds of wines with an emphasis on value, and where cheap wines are allowed to shine?

Inevitably the most widely available wines include many of the cheapest brands, an area of wine habitually avoided by critics. As such wines are almost exclusively purchased by most wine drinkers, those critics (myself included) have effectively disenfranchised most wine consumers. That is something I want to correct. …

Welcome to the fight, Tom.

This makes “Buy the Right Wine Every Time” (Sterling Epicure, $14.95) the ideal complement to the cheap wine book. I didn’t want to list wines, which is what the blog is for. Stevenson does, and includes not only Winestream Media favorites like Cakebread and Dom Perignon, but lots and lots of cheap wine, including $10 Hall of Fame mainstays like Bogle and Seguras Viudas. It even includes — gasp — favorable entries for white zinfandel, which surprised even Stevenson.

The ratings list 382 wines by price and “recommended,” “highly recommended,” and “to die for.” They mostly avoid winespeak (though comparing the Santa Rita sauvignon blanc to nettles probably won’t help most $10 wine drinkers), and include a much welcome link to similar wines, the goal being to help readers try something different. That’s such a good idea that I think I’ll steal it for the blog.

Most importantly, and the true genius of the book, is that the wines, whether cheap or expensive, are “widely available.” This is a refreshing approach given all the upset about wine availability these days. The drawback is that a lot of very ordinary cheap wine is included, and probably too much from Australia, but it points to the difficulties availability presents to those of us who have to buy wine. My only criticism of the book: Not enough rose, and no roses from Spain or the U.S.

That someone like Stevenson has discovered that cheap wine is part of the wine world — and that it is one key to spreading the gospel of wine — is just another indication that the wine world has changed for the better. And who doesn’t want that? 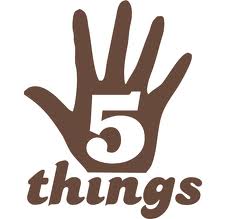 Five things consumers told me during the cheap wine book tours, from last fall through this month:

1. They’re really, really tired of overpriced restaurant wine. I heard this a lot, but one instance stood out. Phil Cobb, the legendary Dallas restaurateur, was at one of the signings, and he asked me why restaurants charge so much money for wine. He said he always thought 2 1/2 times wholesale was a fair markup, but he sees prices that are much higher than that — including the $50 he paid recently. If Cobb, who can afford it and knows how the system works, thinks restaurant wine prices are too high, imagine what the others told me. So why haven’t restaurants figured this out?

2. White wine is for women, red wine is for men. This is something, despite all of the writing I do about wine marketing, that never occurred to me, and I’m still not sure I believe it. But a couple of El Centro College culinary students said that’s the way it seems to them, and they made a convincing argument. Look at the some of the best-selling brands and their names — Barefoot, Cupcake, Little Black Dress — and their biggest selling wines. Not too masculine, are they? For another, they said, look at pinot grigio, which skews heavily toward women.

3. Stop recommending wines that aren’t available. Yes, even the WC, who understands availability better than most, goofed up here. We tasted the 2012 Charles & Charles rose during my seminar at the American Wine Society conference, and a woman asked me where she could buy it. This vintage is sold out, I said, but the 2013 will be out in the spring. If it’s sold out, she said, and she looked like my mom the last time I messed up her kitchen when the food processor went blewy, then why did we taste it?

4. Don’t confuse me; just tell me what it tastes like. Consumers may or may not like scores (I heard both sides), but at least scores make it easier to buy wine. What doesn’t is the winespeak many of them find when they Goggle a wine they want to buy. One of the biggest laughs I got, every time, was my parody of post-modern wine writing, with its vanilla and leather and pomegranate descriptors.

5. How come we never knew about sparkling wine and rose? Consumers, who thought all sparkling wine was French and expensive, and that pink wine was sweet and un-manly, have embraced each with an enthusiasm that makes me almost giddy. That they’re willing to try each, let alone enjoy it, speaks to how far we’ve come in getting them off the California varietal merry-go-round. 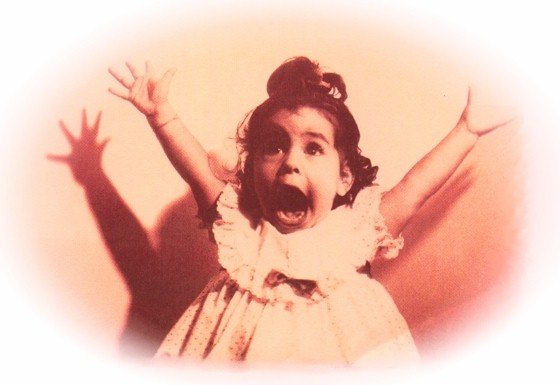 The headline says it all. I did a cheap wine book signing last night, and everyone had a wonderful time. Sold some books, including one to a dog and one to a baby, and the only thing that wasn’t wonderful is that not a lot of people were there. They had been scared away by Dallas’ TV weather fear mongers, who had predicted an ice storm.

Which, of course, we didn’t have. A little 32-degree weather. A little mist. Nothing on the ground this morning. I have never had much respect for local TV news, dating to my newspaper days. But this was a pitiful effort, even by its standards. It’s easier and cheaper and better for ratings to scream about the weather like a little girl watching a horror movie, but that doesn’t do much for the rest of us. So the Wine Curmudgeon is putting local TV news on notice: You owe me. And I always collect.