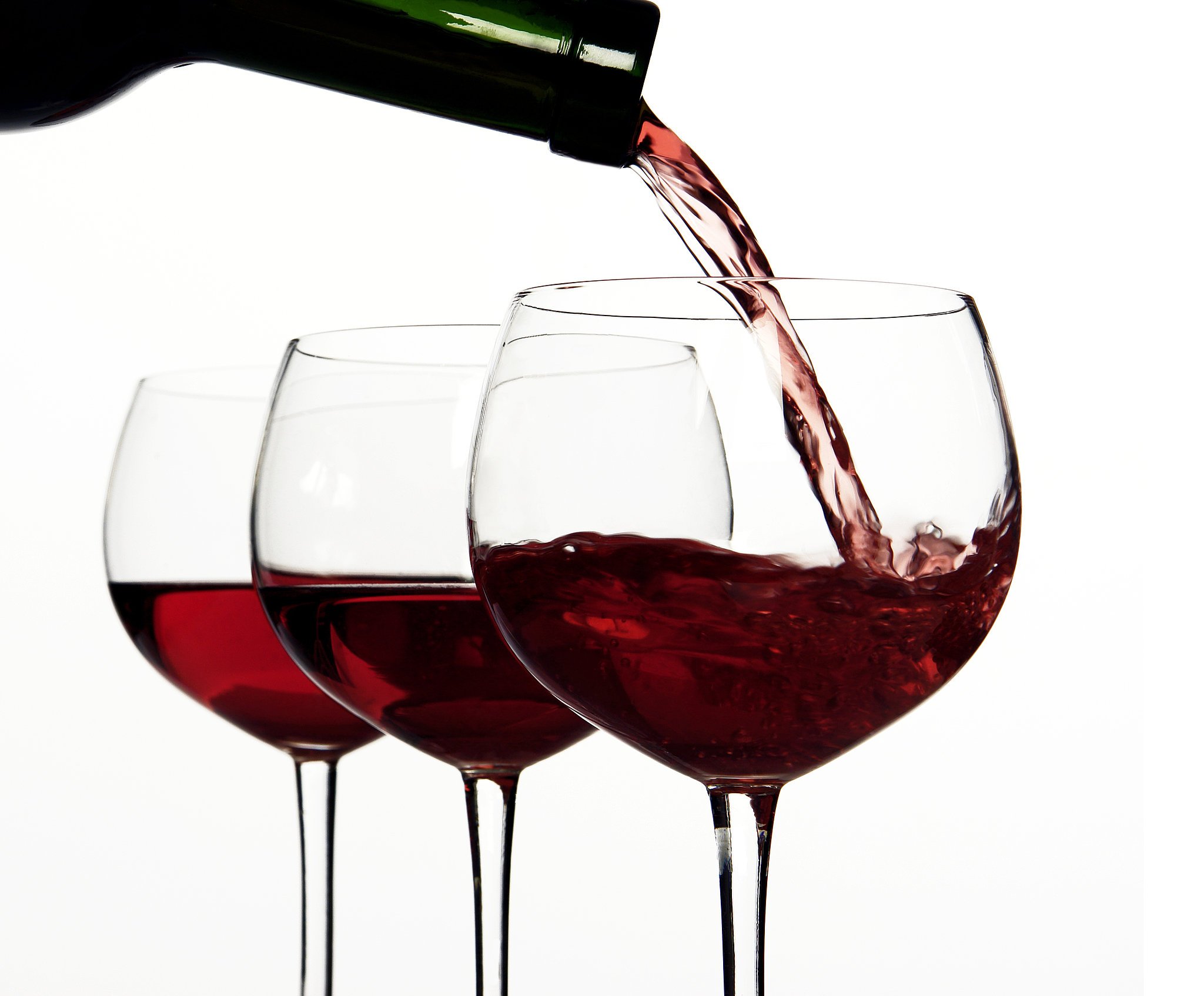 Grocery store merlot’s reason for being is that consumers like its fruity taste and that it seems sweet even though it’s dry. That combination, plus the fact that these wines have little in the way of tannins, translates to “smooth,” the ordinary wine drinker’s favorite descriptor.

So what are we to make of the news that grocery store merlot sales tanked in 2014, while those for sweet red wine went in the opposite direction?


Call it a sign that we may be seeing the beginning of a seminal change in the U.S. wine business.

One year’s sales figures do not necessarily make it panic time for merlot. But it is worth noting that sales of sweet red, which is grocery store merlot without the hypocrisy — truly sweet, very fruity, and no pretense of tannins — rose seven percent last year, according to Nielsen, while merlot (from a much larger base) fell six percent. Zinfandel, meanwhile, which mimics merlot’s sweet fruitiness, also suffered last year, with sales falling two percent.

This should give the wine wise guys something to ponder, no?

A couple of caveats: Sweet red is included in the red blend category, so some dry wines are part of that seven percent growth. But most of the analysts I’ve talked to say it’s safe to say that sweet red is behind the increase. Second, though supermarkets account for 42 percent of all the wine sold in the U.S., it doesn’t include two key states, New York and Pennsylvania, where grocery stores aren’t allowed to sell wine.

Third, people have been predicting the end of merlot since “Sideways” in 2004, and merlot has always proved them wrong. The difference this time is that sweet red offers much that pinot noir, the “Sideways” merlot-killer, didn’t. It’s less expensive and it’s much easier to make, since it’s a blend and the grapes in it don’t matter to most wine drinkers. Plus, it’s easier to market and sell; witness the success of E&J Gallo’s Apothic Red and The Wine Group’s Cupcake Red Velvet, which didn’t exist until a couple of years ago and today are brands that everyone else seems to be copying.

My guess? This may well be the beginning of the end of merlot, at least as it’s sold as a varietal in supermarkets. Merlot certainly isn’t going away, and will certainly be used to make sweet red. And, as the wine business continues to evolve into two parts — a huge, Big Wine-dominated mass market, and a smaller, independent retailer-driven market — merlot will remain important to the latter. But at some point in grocery stores, there may be little difference between a wine like Apothic and Charles Smith’s Velvet Devil merlot, which is sweet red in everything but name.