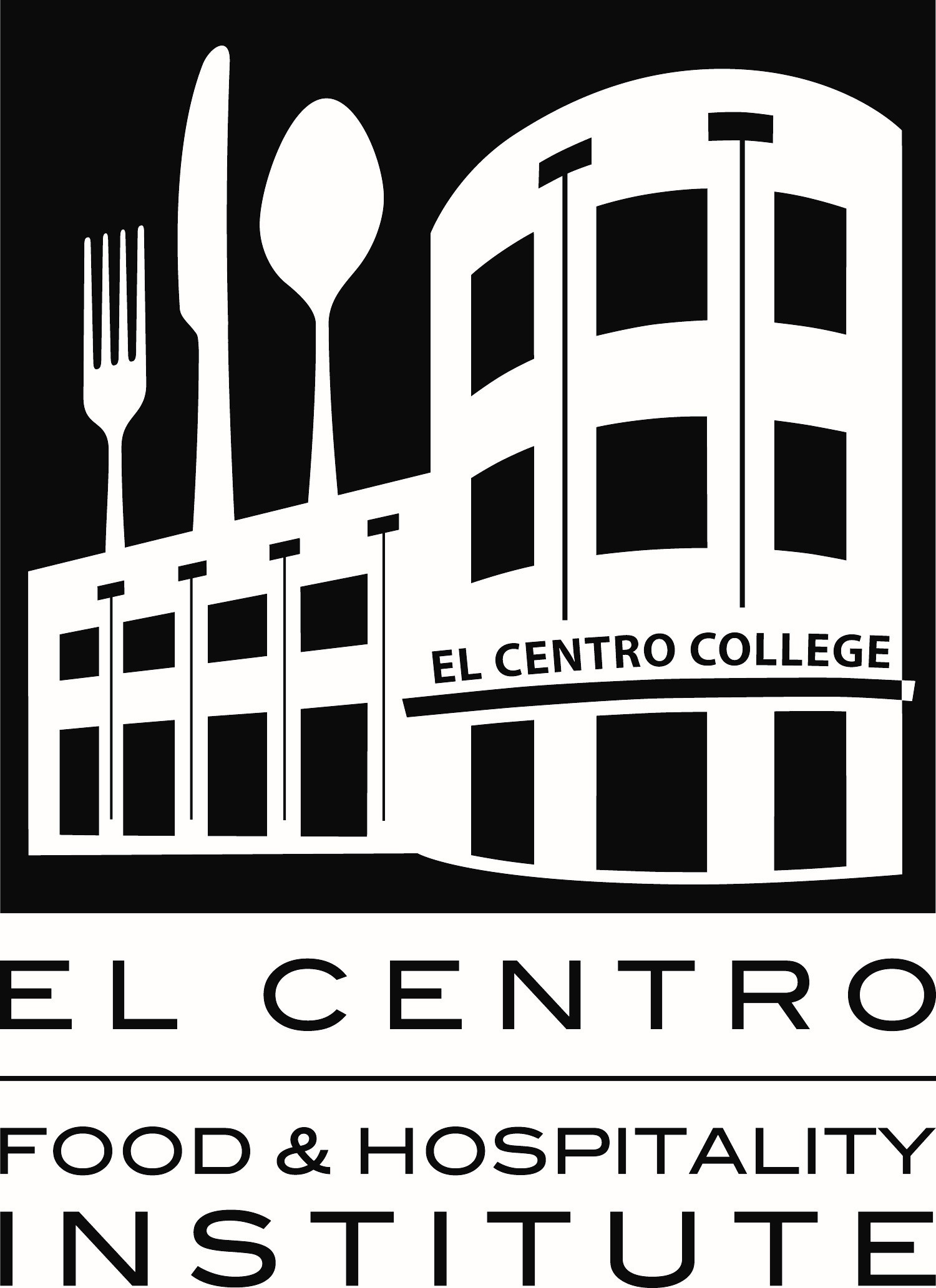 One of the joys of teaching is that every class is different, and that each approaches the subject from a different direction. This semester’s El Centro wine class is more inquisitive than past classes and takes more notes.

But this El Centro wine class has one thing in common with the others, as well as with every wine class I’ve taught over the past 20 years: The shock and disbelief when I explain the three-tier system. Or, as one student said during the discussion: “So that’s why I got a $39 ticket for bringing beer into Oklahoma.”

The look on their faces as I diagram how three-tier works – that manufacturers can only sell to distributors, who can only sell to retailers and restaurants, and that consumers can only buy from retailers and restaurants with very limited exceptions – makes me smile every time I see it. It’s as baffling to a generation raised on the Internet as space travel was to my grandfather, who grew up in the coal country around Donora, Pa., at the beginning of the 20th century. If my students can buy anything else in the world on Amazon, why not wine?

In addition, we’ve also done a little tasting, and they grasped the concepts involved quickly. That is, that they need to approach wine the same way that they approach food, to deconstruct its flavors as they would for any dish they taste. What I don’t want to hear, I tell them, is that this wine “tastes like wine.” That’s like saying food they don’t understand tastes like chicken, and we know they’re not supposed to do that.