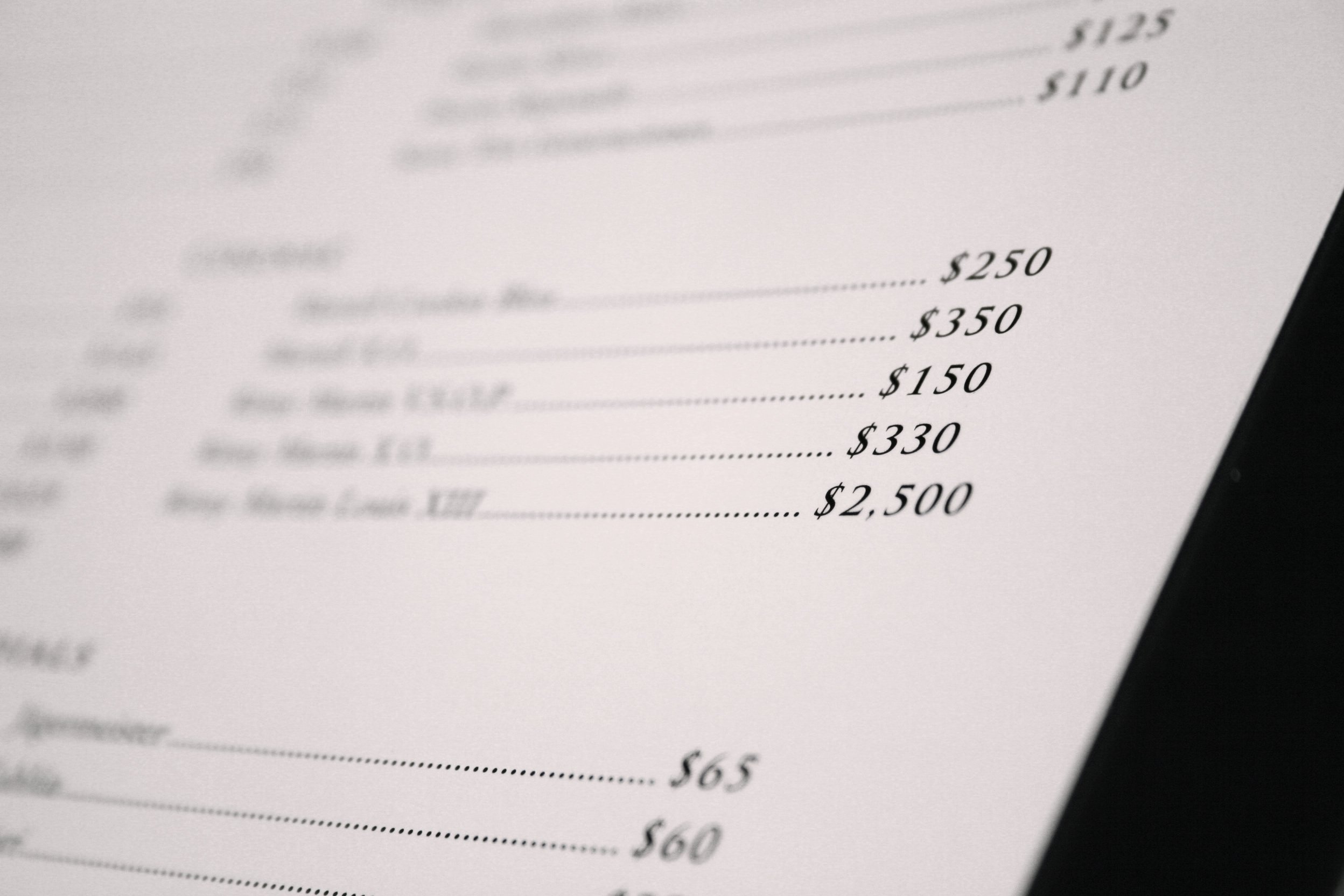 Yes, not exactly earth-shattering news for those of us who aren ?t in the restaurant business. But for those who are, Mike Lynn, a professor of consumer behavior at Cornell University in Ithaca, N.Y., has the study results:

?Yes, I know, it seems like pretty common sense economics to me, too, ? says Lynn, who studied 270 wine lists from restaurants in several major cities in the U.S., using sales data supplied by a major U.S. alcohol distributor.

You can download the entire report here (free registration is required). The summary is here. Also, a couple of caveats: First, Lynn says the study ?s methodology was not what he wished it could have been. But given the circumstances of the study, he ?s confident in the results. Second, price does not seem to be an issue at fine dining restaurants, which makes sense. If you ?re going to spend $100 a person on dinner, what difference does the price of the wine make?

But keep in mind that the average restaurant check in the U.S. is less than $7 a person, which means that fine dining is just a small percentage of the restaurant business. So the casual dining statistic is the one that matters.

Lynn says he has had the wine price discussion with restaurateurs for years, and to no avail. They don ?t see the relationship between lower prices and increased sales, and nothing he says or does convinces them otherwise. Which is the same experience I have had. (For those who haven’t seen this before, restaurants usually mark up a wine three times, which is why the $8 bottle of white zinfandel costs more than $20 in a restaurant.)

Among the study ?s other findings:

? There doesn ?t seem to be a relationship between selling wine by the glass and increased wine sales. This also goes against the accepted wisdom. I even taught that at the Cordon Bleu: Restaurants that do wine by the glass have more successful wine programs.

? Put the wine list on the menu, and not on a list of its own, if you want to sell more wine, and don ?t use a dollar sign ($) when you list the price. Meanwhile, ?Wine Style ? listings ? fruity, dry, etc. ? seem to be associated with reduced sales.

? A more extensive wine list for casual dining restaurants meant higher wine sales. This, also, is not a revelation. If a restaurant has limited choice, casual wine drinkers who don ?t recognize the six or eight bottles listed aren ?t going to bother. And those of us who know a little more aren ?t going to order if we don ?t like the wine.

The photo is from guitargoa of Genoa, Italy, via stock.xchng, using a Creative Commons license.