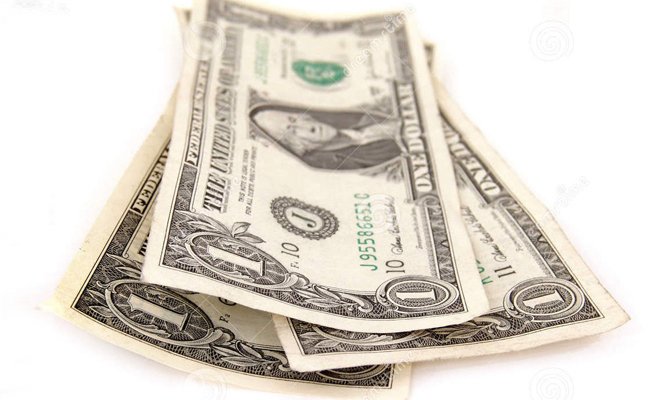 Wine premiumization may be working for producers, but the loser remains the wine drinker

The following arrived in a news release the other day: These “wines are reasonably priced between $15-$40 — ensuring excellent price-quality ratio.”

Where do I begin to parse the failure of the post-modern wine business, as demonstrated in that sentence? Am I the only one who sees that most wine drinkers don’t consider wine costing more than $15 as either reasonably priced or having an excellent price-quality ratio?

The wine business has fallen all over itself in the past 18 months throwing as much crappy $20 wine on the market as possible, because one very smart man noticed some of us were willing to pay more for wine. He called the trend premiumization, and his point made sense: If you have more money, you’re willing to spend more money.

Which is what happened in the U.S. when the recession ended. Sales of higher priced wines increased significantly, and the average price of a bottle of wine in the U.S. rose to almost $10, the highest in history.

Welcome to the promised land

The wine business, particularly in California, saw premiumization as the promised land – a way to raise prices without necessarily increasing quality. Hence higher profits, which had been squeezed during the recession, as well as the need to sell less wine to make the same amount of money. If I make $10 wine, I need to sell 10 bottles to make $100; if I make $25 wine, I only need to sell four. And if I sell five, I’m better off than selling 10 bottles of $10 wine. Who wouldn’t want that?

The result, according to a study from Internet retailer Wine.com, has been flat U.S. wine consumption. “This means for every headline about a brand growing 10-20%, another one is shrinking by a similar amount,” says the report. “With little to no organic industry growth, it’s all about battling competitors for market share.”

In other words, the pie isn’t any bigger, but there are more producers charging more for us to eat it. So we’re the losers, as the quote at the beginning of the post shows.

Here’s what the wine business overlooked in its haste to embrace premiumization:

• 95 percent of the entire U.S. population – not just wine drinkers – will never buy a $20 bottle of wine. That’s from the Wine Market Council, which studies these things for the wine business. So premiumization excludes 9 ½ out of 10 U.S. adults – hardly a way to make wine more popular.

• Let’s say I buy two $40 bottles of wine a week, which the Wine Market Council says “a high frequency wine drinker” might do. That’s $320 a month – or about as much as it costs to lease an Audi A3 Cabriolet. I love wine, but I know what I would do with that money.

• The rise in sales of more expensive wine, given that overall wine sales are flat, means people are buying less cheap wine. The assumption has been that consumers are trading up from their $4 and $5 bottles to $20 bottles, which only a winery could believe. What’s more likely is that older wine drinkers, who bought much of the very cheap wine, aren’t drinking as much. They’re either dead or have cut back as they got older. The same thing has happened in beer and Big Beer is in a panic. This would raise the average price of wine without actually increasing the number of people who drink it.

So we’re stuck with reasonably priced $40 bottles of wine. Whatever that means. Hopefully, we won’t be stuck much longer — since I don’t need any more reasons to worry about the future of the wine business.

2 thoughts on ““Reasonably priced at $40:” Wine premiumization is out of control”