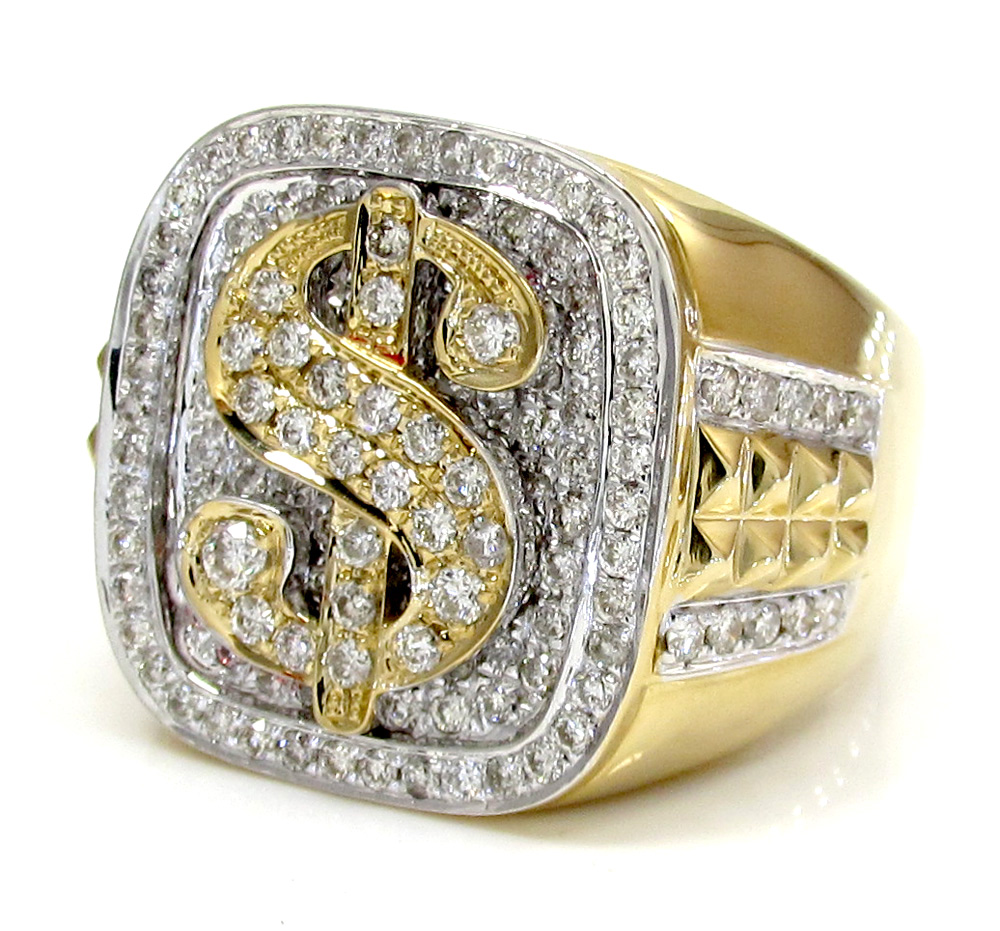 Premiumization is not the reason for the decline in wine quality; blame the producers

This has been a most depressing year for quality cheap wine, the $10 labels that are my reason for being. So many all-time favorites have been bought or changed distributors or decided that being cheap and good wasn’t as profitable as being not cheap and not good.

When I went through my notes for this piece, I saw things like this over and over: “Decent enough, but overpriced”; “flabby and soft, what happened to the wine?”; and “disappointing, and not what it used to be.”

In other words, producers made conscious decisions to change the way the wine was made that had nothing to do with winemaking and everything to do with the marketplace. In one respect, this is understandable – everyone is in business to make money, something that even cranks like I understand. The difference, though, is that there’s making money and making money, and we’re getting to the point where making money is more important than the wine.

Wine quality has suffered greatly in the past couple of years at almost all prices – producers are using poorer quality grapes, cheaper production methods, and cutting corners that they wouldn’t have cut before. The economic term for it is commoditization, in which products become more alike over time and the only thing different about them is the price.

Which is bad enough. What’s worse is that no one really seems to care. When I ask about it, it’s always someone else’s doing, even if that producer is one of the biggest offenders. Or they just get mad at me, tell me I don’t understand their wine, or suggest I don’t know anything about wine. The latter, believe it or not, happens regularly.

Call this the downside of premiumization, a concept that has been misunderstood by almost everyone in the wine business except the guy who figured it out. Producers see premiumization as a chance to sell consumers the same wine they were drinking before for more money, while critics like me see it as the end of great cheap wine.

It’s neither. Premiumization is about two things: Some, not all, consumers buying more expensive wine and the decline in sales of the very cheap wine that costs less than $5 a bottle — and it’s not necessarily about wine prices increasing. In this, premiumization is part of a historical process that involves industry life cycles, and wine is no different than breakfast cereal or blue jeans in why it happens. At some point, industries stop growing, and when they stop growing, pricing models change. And that’s where we may be with wine. The wine drinking boom that started in the 1970s has apparently ended, more people aren’t drinking wine, and growth is flat. That, more than anything else, explains premiumization, which is a natural part of that process.

So why does everyone else see it so differently?

• It’s the wine business, and that’s the way it operates. There’s not a lot of perspective in wine, because wine is so different from other consumer products. Which, of course, isn’t true. The minute your product gets on a grocery store shelf, most differences are gone.

• Selling cheap wine isn’t as prestigious as selling expensive wine. Many distributors have a fine wine division, which handles everything that isn’t in the grocery store, and a grocery store division. Guess which part of the company most people want to work for?

• Because expensive wine is more profitable. Margins are higher, and it’s easier to get into a retailer when you’re selling something the retailer can make more money with that isn’t sold in a grocery store.

This doesn’t mean there isn’t quality cheap wine to buy. It’s just more difficult to find. Consumers still want to buy $10 wine – how else to explain that $6 Barefoot and $10 Bogle, which sell more than 20 million cases between them, would be one of the five or six biggest wineries in the U.S. if they were one company?

The irony? That there is still a need for what I do, perhaps even more of a need given all the junk masquerading as wine worth buying. That’s something I didn’t think was true when premiumization started at the end of the recession. Those who read these annual critiques of the wine business knew I have been contemplating ending the blog for the past couple of years, thanks to flat visitor numbers and the hype that said wine drinkers were giving up on cheap wine.

But you still need me. And that, more than the money I don’t make from the blog or the fame I don’t have, is what keeps me going. At heart, I’m still a newspaperman who wants to write for people who want to learn. And you do. So I will.

5 thoughts on “Premiumization, crappy wine, and what we drink”