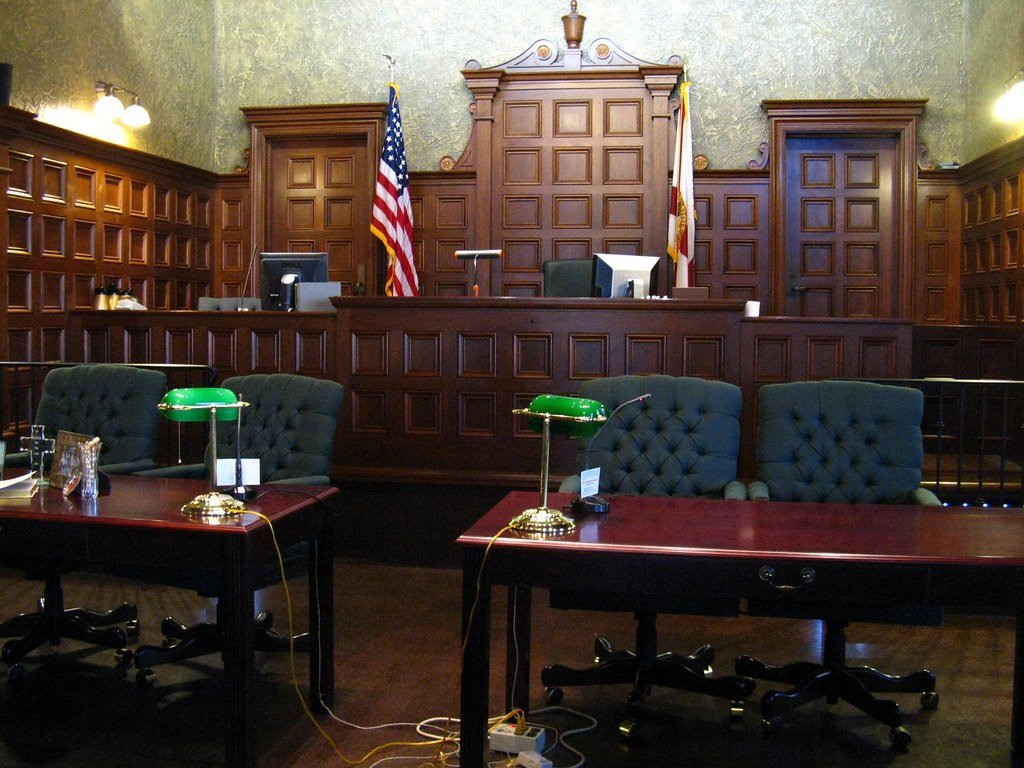 A federal judge has ruled that a winery’s attempt to sue for critical comments on Twitter and in a blog post probably wouldn’t survive a First Amendment challenge. In doing so, this may be one of the first times a judge has said that the same constitutional protections that apply to print journalism also apply to social media.

The case, Penrose Hill v. Mabray, was actually decided on a technicality; U.S. District Judge Donna Ryu ruled that the plaintiff waited too long to bring the lawsuit under California law. But in her ruling, Judge Ryu said that though Penrose Hill and its CEO, Philip James, were free to sue again, she doubted that even an amended suit would withstand constitutional scrutiny as it applies to free speech.

The case dates to 2017, when Paul Mabray used the phrase a “faker, not a maker” in a blog post discussing winery marketing practices. Penrose Hill is is a bulk producer that also runs a wine club, and its wine club appeared in the post (and in a tweet) as an example of wine clubs that promise more than they offer.

Mabray is a long-time wine industry e-commerce expert, and he has been on the blog many times. In fact, I wrote about the “faker, not a maker” post and was more than a little concerned when Penrose Hill filed its lawsuit this year. If Penrose Hill won, would I have to remove the post? Would I be liable for damages as well? Would I still be able to write posts like this about wine clubs? Or this, about Blue Apron wine?

That’s because free speech protections are well-defined for print and traditional journalism, thanks to the Supreme Court’s landmark Times v. Sullivan decision in 1964. But there is much more uncertainty about what’s protected on the Internet. In fact, a former newspaper colleague of mine was fired a couple of years ago for tweeting about President Trump; my friend’s critical social media post, said a New York court, enjoyed no such First Amendment protection.

So yes, that the judge dismissed the lawsuit is a victory for 21st century wine writing. I can continue to write the kind of criticism that benefits consumers without worrying that a producer will sue me because they don’t want an honest assessment of its product. As Mabray’s lawyer told Wine Industry Insight: “This is a victory for Paul, and not just for him, but for all people who engage in critical commentary over the Internet. … In addition, this decision confirms the broad protection, under the First Amendment, for expressions of opinion.”

But, despite that optimism, this is not a Times v. Sullivan landmark riling. It was decided on a technicality, and Penrose could re-file the suit and another judge could decide that the First Amendment doesn’t apply here. It’s worth noting that Mabray’s blog post has been removed; that never would have happened with a newspaper story.

In fact, for all of the concerns about any potential legal difficulties stemming from my three-tier reverse sting post, the penalty there – if I was even convicted – would be minor compared to losing the right to write wine criticism on the Internet. So let’s hope Penrose Hill v. Mabray goes no further than this, and that the courts continue the trend that started here.

Photo: “Courtroom” by srqpix is licensed under CC BY 2.0