? Wine Magazine subscriptions:  Wine drinkers who use Cellar Tracker to manage their wine inventory aren ?t subscribing to the Wine Magazines the way they did three years ago. The site, which I use and highly recommend, says 49 percent of its members get the Wine Spectator and 35 percent get the Wine Advocate. This compares to 53 percent and 49 percent in 2006, and it ?s a difference I find quite intriguing. I would have thought that Cellar Tracker users were big-time wine magazine people, if only because they have a lot of wine and make a lot of money. More than half of the respondents said household income was more than $100,000 a year. That so many of them don ?t get a Wine Magazine, assuming the survey is statistically valid, could mean the magazines don ?t have quite the clout they once did.

? Hugel patriarch dies: Though I never met Jean Hugel, I mention his death last week for two reasons. First, to show the continuity in the French wine business, since the Hugel family has been making wine since 1639, and his nephews are the 13th generation to run the winery. Second, because Hugel Gentil is a terrific wine for non-wine drinkers ? a white blend that inexpensive and soft yet interesting. Please take note, New World winemakers,

? Blue Nun makes a comeback: Those of us of a certain age remember this sweetish German white wine, which was quite the rage 30 years ago — ?the white wine that ?s correct with any dish. ? It ?s still around, albeit quite less popular, though its owners have a new plan: bubbly. It will launch a sparkling white wine that contains 22-carat gold flakes in Great Britain this summer.

And when the Wine Curmudgeon says expensive, he isn ?t kidding — $95 for a 375-milliliter bottle, or half the size of a normal wine bottle. But it certainly was fabulous wine.

Ice wine is usually made with white grapes, which give a better base for the acid the wine needs to balance with its rich, lush, sweetness. (Ice wine and dessert wine primer here.) That the Inniskillin was made with cabernet franc, which can be tricky to handle even as a table wine, speaks of the talent and daring of winemaker Bruce Nicholson.

So what does that mean for the wine? It ?s not as honey sweet as white ice wine, and the fruit is strawberry instead of lemon, lime or apricot. In this, the sweetness is different and surprising than what one expects from an ice wine. Think of strawberry ice cream taken to a place it has never been before. Drink this on its own, reasonably cook, and enjoy.

There were some surprises when we finished the 26th annual judging on Tuesday, and pleasant ones at that. Several wineries that usually don ?t get high medals did, and I was especially impressed with the efforts of wineries from places like Pennsylvania and South Dakota. The complete results are here. Among the highlights:

? A gold medal for McPherson Cellars ? grenache-mouvedre blend. This wine will go a long way to show what Texas can do with red grapes that aren ?t cabernet sauvignon and merlot.

? San Martino Winery in suburban Dallas won a gold for a tempranillo. This was an interesting wine, with a fruity, New World style appeal. I ?m not sure it tasted exactly like tempranillo, but it impressed the judges.

? Of course, just to show how little I know, Kiepersol Estates in East Texas (East Texas, of all places) won a gold medal for a merlot. Kiepersol winemaker Marnelle de Wet Durrett does a terrific job and is too often overlooked when we discuss Texas wines.Driftwood Estates won two golds for cabernets, and Red Caboose, a new one to me that is southwest of Fort Worth, also got a gold for a cabernet.

On his blog, On the Wine Trail in Italy, my pal Alfonso Cevola had written about sommeliers who take themselves too seriously. The discussion had been intelligent and thoughtful, and included the final comment: ?And anyways Wine is a luxury, you don't need it to survive. Its a cash crop its made to make money. Its not food. ?

Which made me wonder: Is that true? Is it a luxury?

I ?m not a sociologist, and I try to avoid those sorts of discussions here. But the question is worth asking, because it says a lot about how we see ourselves. It ?s quite true that I don ?t need wine to live; water will do. But life (and dinner) would be awfully dull without wine.

The novelist Clyde Edgerton has a good take on all this in Raney, about a rural southern Baptist girl named Raney who marries an Atlanta Episcopal boy named Charles. And, as Raney describes it:

Which it does, actually.

Joel Peterson is one of the pioneers of modern zinfandel in California, starting Ravenswood in in 1976 with 327 cases. He did it so well, in fact, that the best zinfandel producers in California were known as the three R ?s ? Ravenswood, Rosenblum and Ridge. In 2001, Constellation Brands bought Ravenswood, and Peterson remained to run the winery for the multi-national.

We talked about Peterson ?s start in the business, and about zinfandel and its reputation (or lack of same). Peterson also offered some sage wine advice. To stream or download the podcast, click here. It ?s about 10 minutes and 9 megabytes long.

The Wine Curmudgeon isn ?t enamored of many Australian red wines, which tend to be so overwhelming that it ?s difficult to appreciate them. But that ?s not the case with the Pillar Box (about $12).

It ?s actually quite restrained for an Aussie red blend that ?s dominated by shiraz ? and, with only 14.5 percent alcohol, practically milquetoast by Down Under standards. Still, it ?s a full-bodied wine (the tasting notes say fleshy, which is reasonable) that isn’t over-oaked, over-extracted, over-tannic, or too acidic. The irony is that people who like huge Aussie wines also like this, and it gets good scores from the Wine Magazines. But the Wine Curmudgeon has always appreciated irony.

Drink this with almost any kind of barbecue (even smoked chicken or turkey), and it will pair with a variety of red sauce food.

? Words of wisdom: We ?re buying less expensive wine and not eating out as much, a couple of analysts said at a major industry event — and alcohol is not recession proof. Said one: ?Consumers want the most for what they spend. ? This is why the Wine Curmudgeon has always wanted to be an analyst. I can figure these things out, and I work cheap.

? Updated Web site: LocalWineEvents.com, the free calendar service that details wine events in most of the places in the world where people drink wine (even a listing for Hanoi), has a new look. Founder Eric Orange says to expect a faster and better server, as well. It looks clean and efficient, and it is faster.

p-fbOGNycHjtXAY
Get the Wine Curmudgeon -- free 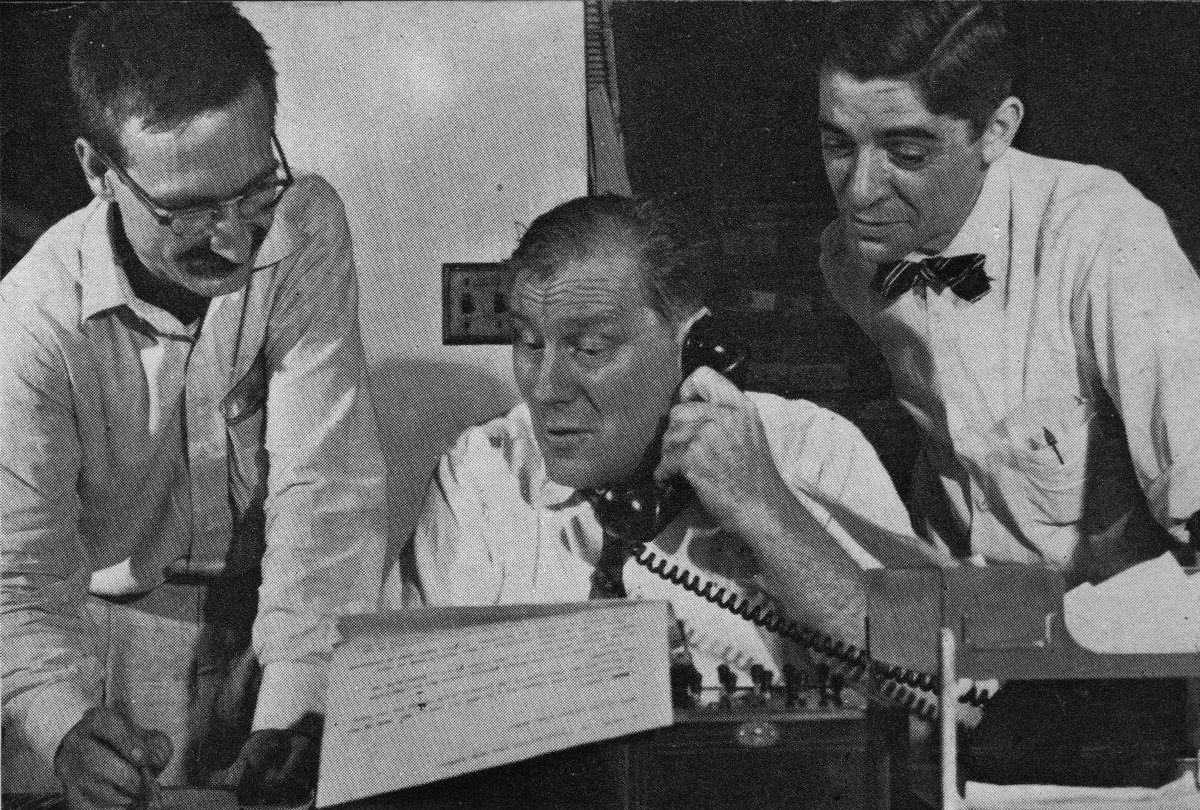