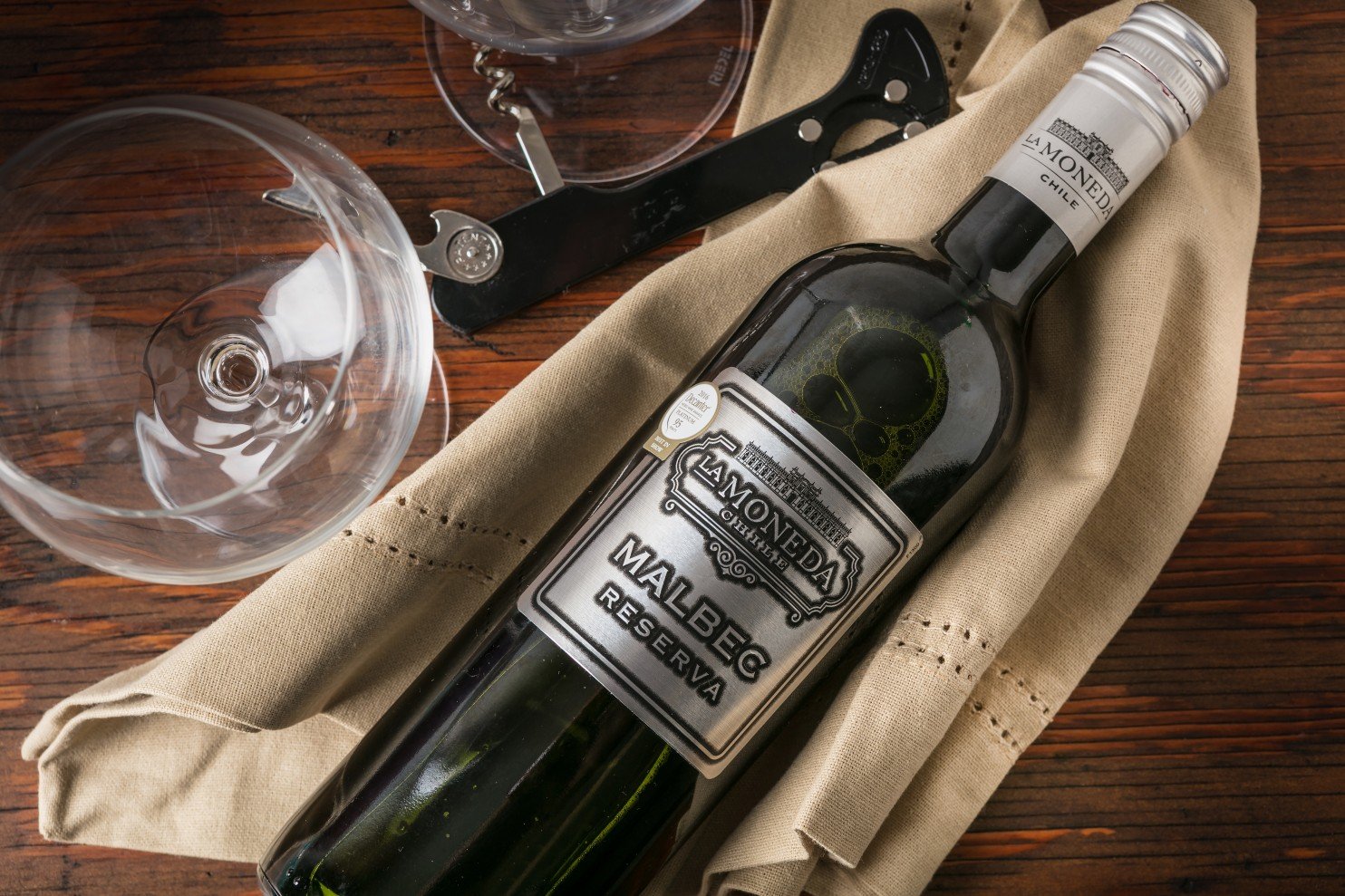 The La Moneda malbec: “So much publicity, yet no availability” – the bane of the existence of anyone who loves wine

“I have called Walmart in New Jersey and along the east coast regions. I have called the producer in Chile and the distributor in Minnesota. Unfortunately, and very sadly, no one has been able to help me place an order. I spoke to the corporate heads in Arkansas (Walmart) and they have no clue what I am talking about or what is La Moneda Malbec. I am writing you in hopes that you can simply tell me how can I order a case of this mystery wine that has so much publicity, yet no availability.”

The $6 La Moneda, for those of you who have not been breathlessly following this story, was called the greatest cheap wine in the world after it won a platinum medal at last year’s Decanter World Wine Awards in London. The catch? That the wine was made for a British supermarket chain called ASDA, which Walmart owns. And it wasn’t sold in the U.S.

Nevertheless, as any Google search will show, the U.S. media went silly writing about the wine, mostly because no one could believe Walmart sold the best cheap wine in the world. This ignored the fact that the La Moneda wasn’t for sale in the U.S. — but why let that get in the way of a good story?

Additionally, almost everyone who posted La Moneda stories, including legitimate news organizations, didn’t seem to understand the wine business, the three-tier system, and availability. They didn’t realize that wine is different from every other consumer good; laws restrict how it is sold, so that just because it was for sale in one place didn’t mean it would be for sale in another place. My pal Dave McIntyre explained all of this brilliantly in the Washington Post, not that anyone paid attention.

This led to what the reader wrote – “so much publicity, yet no availability.” Which, of course, never, ever happens in the wine business, does it?

Walmart, to capitalize on the publicity, found enough of the wine last fall (and navigated three-tier to so do, which I wrote about here) to sell it at 577 of its 4,600 U.S. stores. The wine sold out before the end of the year, and there is none left in the U.S. It doesn’t appear there is any left in Britain, either. The ASDA website sells something called La Moneda Premium Collection Malbec, which is not the same thing — and it is only sold in Britain.

The moral in all of this? Wine availability is the bane of the existence of anyone who loves wine. And there is nothing to be done about it until we drive a stake through the three-tier system’s cold, cold heart.

Photo via the Washington Post, using a Creative Commons license