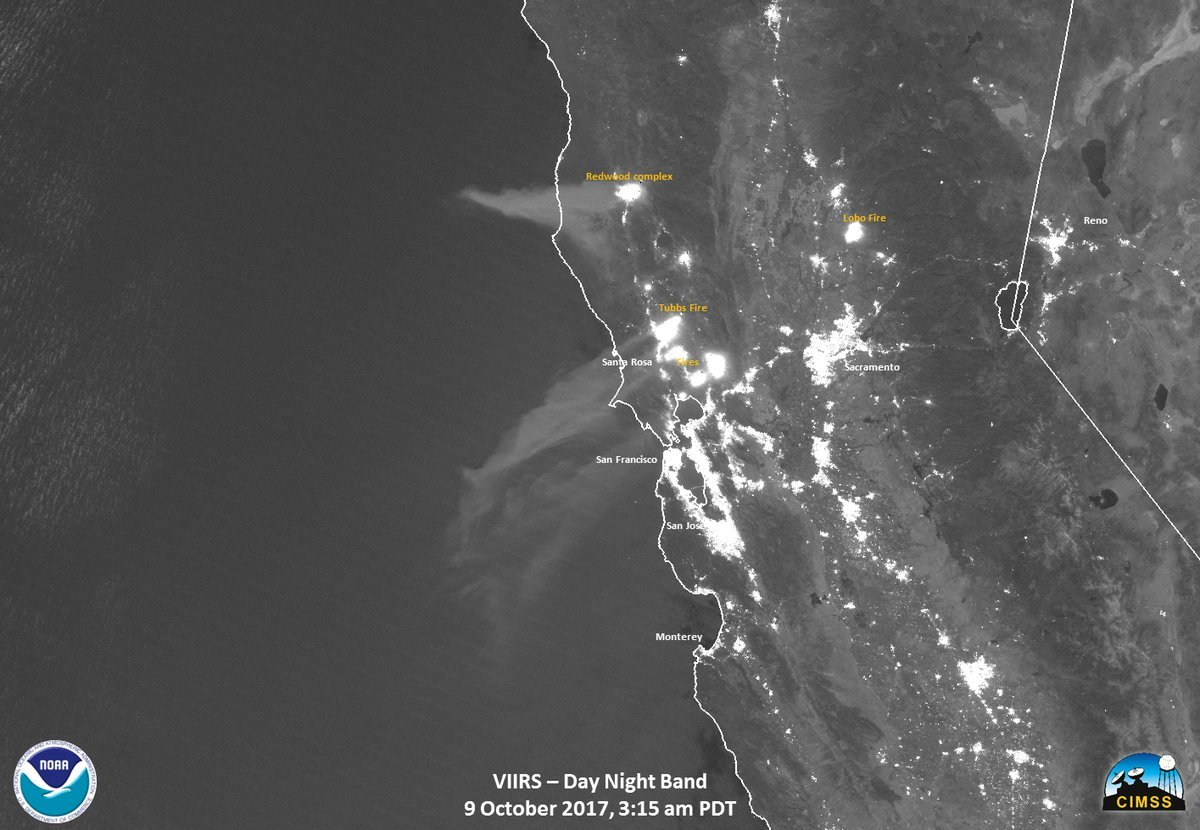 We don’t know yet exactly how the Napa and Sonoma wildfires will affect the wine business, save for those who have paid the human cost

It’s too soon to know if the Napa and Sonoma wildfires will do irreparable damage to two of the most famous and most important wine regions in the world. But it’s not too soon to know that those of us who care about wine have more questions than there are answers.

I’ve spent the past week texting, calling, and emailing people I know in Napa and Sonoma, hoping that they haven’t lost their home or business or winery. And then hoping that that was the worst thing that had happened to them.

Perhaps the best perspective came from George Rose, once a newspaper photographer and afterward a long-time wine industry marketing executive. George was in his darkroom a week ago on Sunday night in Sonoma when he smelled smoke. The rest, unfortunately, was history.

“What’s happened here is so massive that it’s hard to put your arms around,” said George, and as I have talked to people over the past week, that’s the theme that emerges. It’s part fear and part anger and part carrying on because family and friends and neighbors depend on you. But then you look at the sky, and don’t understand how everything was fine on Sunday afternoon and then it wasn’t 12 hours later.

The personal tragedy, though, is being played out against the bigger picture: What does this mean for the California wine business? And yes, I’ve already had editors call me and ask me to put together some kind of “what does it mean?” story.

The good news is that this year’s harvest was 90 percent complete before the fires started, and Napa (five percent of the state’s total) and Sonoma (eight percent) don’t produce that much wine in the overall scheme of things. So there will be California wine, regardless of how much damage the fires do.

The bad news is that the two regions, and especially Napa, produce some of the world’s greatest wine. We don’t know yet what has happened to wine under production from this vintage, as well as the past couple of vintages, in the wineries that weren’t damaged. You’ll hear a lot about smoke taint in this regard; the way smoke changes the way wine tastes and smells. The last thing anyone buying $100 Napa cabernet sauvignon wants is wine that has a pharmaceutical tang.

We also don’t know yet about vineyard damage, if some of the most prestigious vineyards in the world will need to be replanted. If that’s the case, we don’t know yet what that means for wine quality, other than older vineyards tend to produce better quality grapes.

Does this mean there will be a shortage of high-end wine? Some retailers have told me their customers seem to think so. I had one Denver-area store owner  tell me he has already gotten calls from customers who want to buy his current inventory because they’re afraid there won’t be any to buy over the next couple of years.

Finally, a personal note. I happily describe myself as a cranky ex-newspaperman, and I still love and miss many things about the newspaper business. But this fall, as I have talked to people whose lives and livelihoods have been ruined by hurricanes and fire, even I’m beginning to feel like a ghoul. How many times can you ask people, “Is your house still there?”

One thought on “What do the Napa and Sonoma wildfires mean for wine drinkers?”