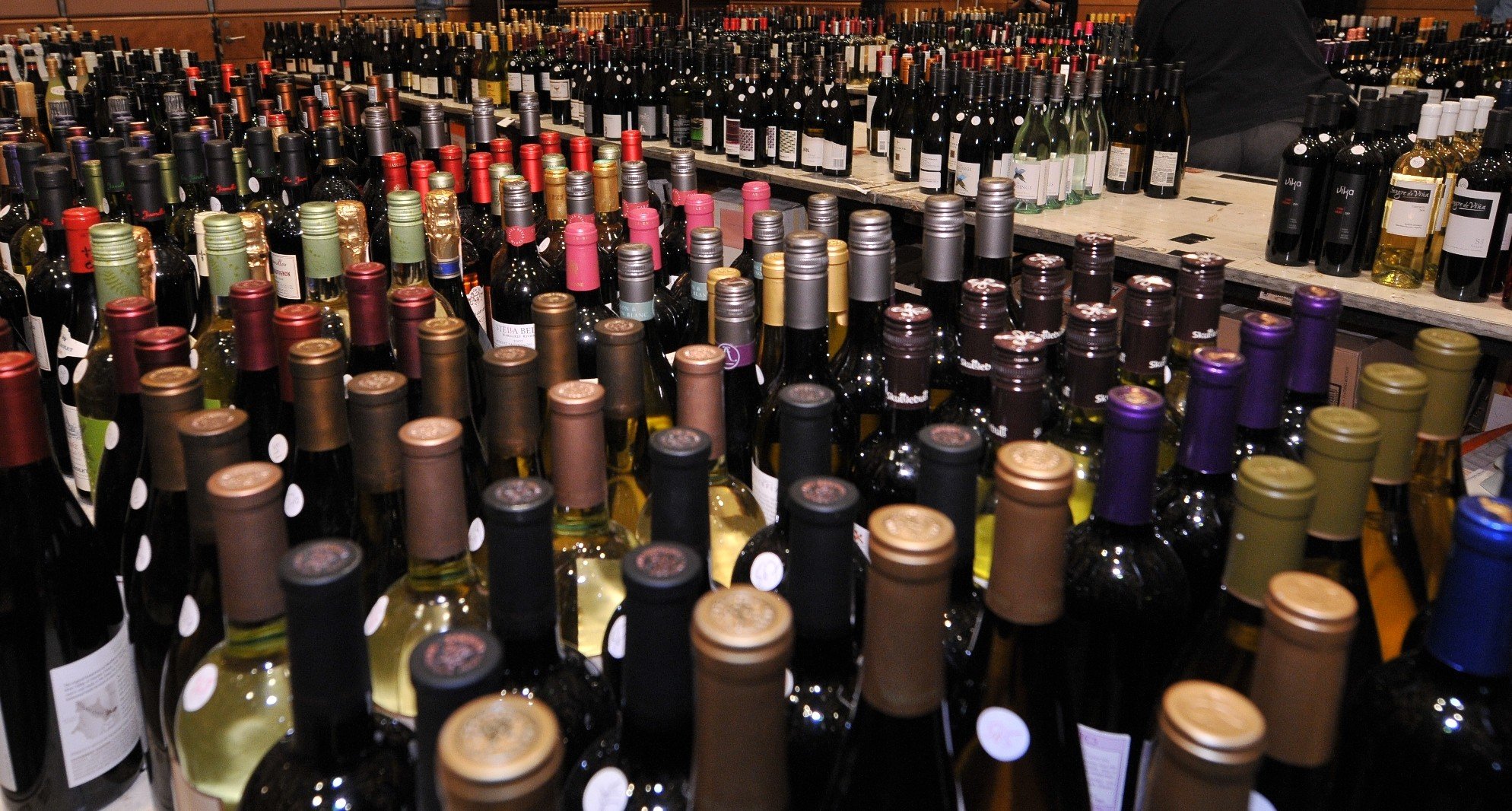 Reviews of wines that don ?t need their own post, but are worth noting for one reason or another. Look for it on the final Friday of each month (though it posts today because of the holiday):

?Joseph Drouhin Beaujolais Nouveau 2015 ($8, purchased, 13%): Better than the last couple of vintages of this French red, in which it tastes more like wine than grape juice. But it’s still too soft and too full of that off-banana flavor that marks poorly made Beaujolais Nouveau. One day, perhaps, these wines will again be worth drinking, and I’ll keep trying them to let you know.

?Planet Oregon Pinot Noir 2014 ($20, purchased, 13.4%): There’s nothing really wrong with this Oregon red, other than I expected a bit more than it delivered. Look for lots of red fruit with some earthiness, but it’s light and too simple for $20 — even for pinot noir.

?Vistalba Tomero Torront s 2014 ($14, sample, 13%): This Argentine white is more sauvignon blanc than torrontes, with too much citrus and not enough of the soft white fruit that makes a dry torrontes so enjoyable. Having said that, it’s not unpleasant; it just doesn’t taste like torrontes. Given that, the price is problematical.

?Leese-Fitch Chardonnay 2014 ($12, sample, 13.5%): Solid and dependable grocery store chardonnay from California that follows the same template every year — just enough green apple fruit, fake oak, and heavy-ish mouth feel to taste the way it should, and consistency is a virtue when you’re standing in front of the Great Wall of Wine on your way home from work.