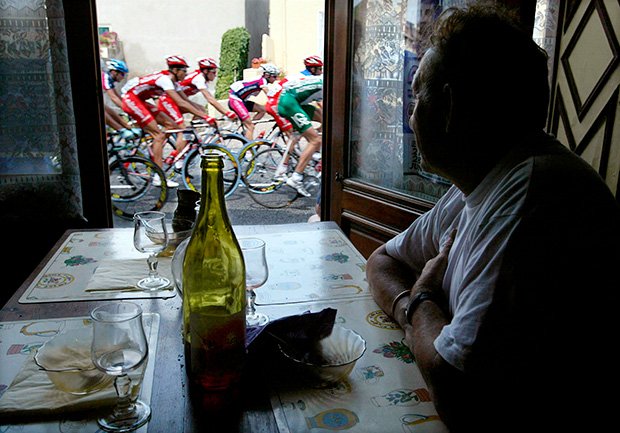 Reviews of wines that don’t need their own post, but are worth noting for one reason or another. Look for it on the fourth Friday of each month. This month, four critically-challenged chardonnays

• Broken Clouds Chardonnay 2016 ($9, purchased, 13.5%): I desperately wanted to like this Aldi private label white from California, But it’s a “least common denominator” wine – made to appeal to the most people possible without regard for quality. It’s the same price as Bogle or McManis, but not nearly as well made thanks to the cloying vanilla fake oak and the hint of sweetness. One more example of how Aldi and Lidl aren’t doing in the U.S. what they do in Europe.

• Bota Box Chardonnay NV ($15/3-liter box, sample, 13%): This California white, about $4 a bottle, is, sadly, is what everyone thinks boxed wine tastes like. There’s a little chardonnay character, but it’s bitter and tannic thanks to what seems to be the poor quality grapes used to get the price so low. Plus, it tastes like the stems and seeds were crushed with the grapes, which would be the cause of the off-putting flavors.

• Chamisal Vineyards Chardonnay 2015 ($16, sample, 13.5%): This California white is heavy, somehow hot, and oaky though it’s not supposed to have oak. Plus, it’s very warm climate – tropical fruit instead of crisper green apple. In other words, almost everything I don’t like in California chardonnay. Having said that, if that’s your style, enjoy.

• Domaine Jean Bousquet Chardonnay 2018 ($12, sample, 13.5): This Argentine white is grocery store chardonnay that would be OK at $8 or $9, but is overpriced here. Plus, it’s not especially crisp the way an unoaked, cool climate chardonnay should be. It just sort of sits in the glass and you don’t really care whether you finish it or not.