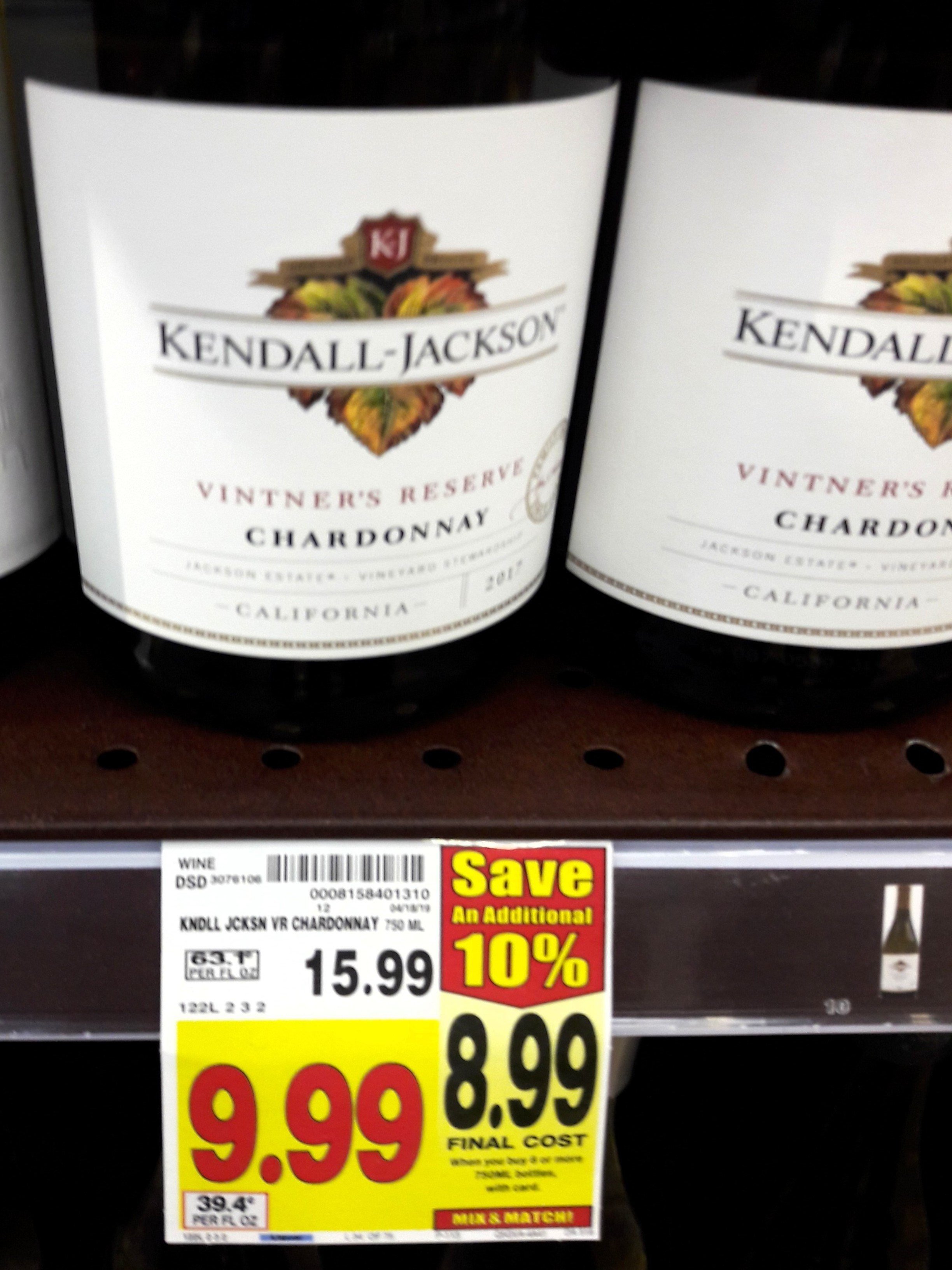 Jackson Family Estates doesn’t want to make $10 wine, but there it is.

Consider two wines: Both white Rhone-style blends, both from respected wineries, both speaking to varietal character and terroir, both well-made and enjoyable. One costs $24; the other costs $12. So what’s the difference?

Vineyard land prices in California. The $24 wine is Eberle’s Cotes de Robles Blanc from Paso Robles, where land goes for $30,000 to $35,000 an acre. The $12 wine is McPherson’s Les Copains White from Texas’ High Plains, where land goes for less than $5,000 an acre. Otherwise, save for a fancier screwcap on the Eberle, the wines are the same – mostly the same grapes, the same style, and the same flavors (some lime and stone fruit, very clean and crisp).

We’ve spent a lot of time on the blog over the past couple of weeks discussing the Jackson Family Estates proposal to raise a tariff wall to keep cheap imports out of the U.S. What we haven’t discussed is the role that the cost of California land plays in all of this.

More than anything, that’s why California wine prices are as high as they are. The land – even in the less famous regions like Paso Robles – can be some of the most expensive in the world. Equally as important, a lot of vineyard land in Europe — even quality land — was paid for decades ago, so the price of a bottle may not include the cost of the loan to buy the land. In some parts of California, the cost of the mortgage is the difference between a $50 and $60 bottle of wine.

That’s because all else is mostly equal: The cost of labor, the cost of the bottle, the cost of shipping, and it doesn’t matter whether you’re in Texas, California, or France. In fact, California might have a slight edge in some production costs, since it’s the center of the U.S. wine business. So, in the end, the price of the land in determines California wine prices.

Jackson Family, like other big California producers, likes high land prices. High prices make the company more valuable. So when it says it can’t afford to make $10 wine, it’s being honest – but it’s also crying crocodile tears. It has decided premiumization is the future of wine, and it doesn’t want to make $10 wine. Smaller producers, faced with the same land price constraints, aren’t nearly as sanguine. Many have told me they see their wines being squeezed out of the market by companies like Jackson Family, who can work on smaller profit margins on an $18 bottle and undercut the smaller producers.

The irony? There’s plenty of cheap land in California to make $10 wine, which is where Barefoot, Two-buck Chuck, and much of the state’s cheap wine comes from. It’s in the Central Valley, where a ton of grapes can cost as little as $300, one-sixteenth of the price in Napa. And, in another irony, premiumization has made this land even cheaper – so cheap, in fact, that some farmers are replacing grape vines with almonds, which offer higher profits.

In other words, Jackson Family Estates could do what E&J Gallo (Barefoot), The Wine Group (Franzia), and Bronco (Two-buck Chuck) do – use Central Valley grapes to make $10 wine. But it’s easier to ask for a tariff wall and punish U.S. wine drinkers. Which should demonstrate exactly where Jackson’s interests lie, and it’s not with the wine drinkers.