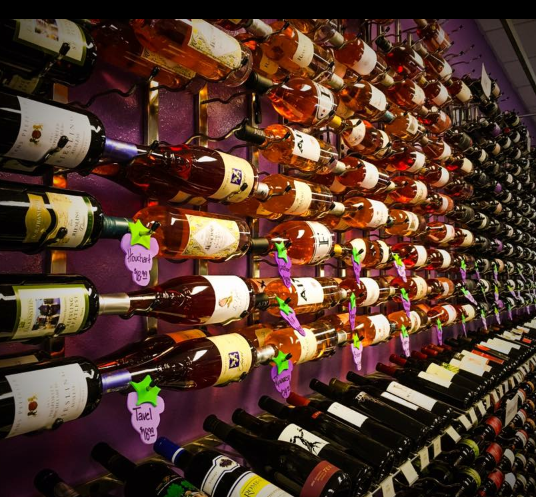 Grocery store wine probably accounts for more than one-half of the U.S. total, but no one is quite sure – even though the number has long-term implications about how and where we buy wine

How much wine is sold in U.S. grocery stores? No one is quite sure.

Hard to believe, what with this being the 21st century and data science and the cloud and all of that. In fact, one analyst told me there is even disagreement about how much total wine is sold every year in the U.S., let alone what kind of store it’s sold in.

Yes, Kroger knows how much wine it sells, as does Walmart and Trader Joe’s and the rest of the biggest chains. But no one, for a variety of reasons, can put all those individual numbers together to come up with a total.

As another analyst put it: “There are data issues and confounding factors. While there is quality hard data on grocery, drug, and mass market wine sales, it is weaker for big box liquor, very weak for fine wine stores, and still evolving for restaurants. And no data for some major players like Trader Joe’s and Costco and Grocery Outlet.”

I stumbled across this amazing bit of news while doing interviews and reporting for a free-lance story about grocery store wine. It’s mind boggling, actually, to think that no one knows quite how to parse a $60 billion business – and one that is tightly regulated as well. But we are talking about wine, where transparency applies only to plastic wrap.

Why does it matter how much wine is sold in grocery stores? Because, as near as the people who follow this can tell, grocery store wine (which includes retailers like Costco) probably accounts for more than half of the wine sold in the U.S. today. This is a fundamental change; when I started doing this in the early 1990s, wine was still mostly sold by retailers in more or less local shops, and most of the local shops weren’t that big.

So that kind of change will eventually change the way wine is made, marketed, and sold in this country. Which it’s sort of doing already. Will grocery stores do for wine what Amazon did for book stores? Or will the local wine shop find a way to survive, as local pet stores have done despite competition from Amazon, big boxes, and the grocery stores?

3 thoughts on “How much wine is sold in grocery stores?”