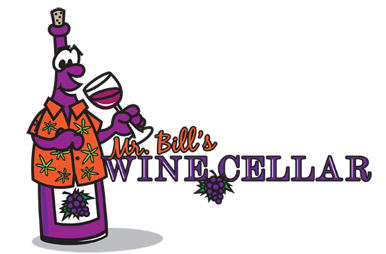 Mr. Bill’s Wine Cellar is a small retailer in Roanoke, Va., hardly the epicenter of wine retail. So why did it run this ad, which can only be described as the greatest TV wine commercial ever?

It does everything that every wine ad from the past 60 years tries to do, but fails at miserably. This has been a regular complaint from those of us who care about wine; the idea that most commercials perpetuate wine’s pretentious image. It’s funny, but it makes its point. It makes fun of wine, but doesn’t lose focus. And it’s about the one thing every wine drinker cares about – buying quality wine at a fair price.

Would that more retailers and producers kept the ad’s tag line in mind this holiday season: “Mr. Bill’s Wine Cellar: Where people shop who don’t want to get robbed.” (Video courtesy of MPA Weddings.com via YouTube.)

3 thoughts on “Is this the greatest TV wine commercial ever?”