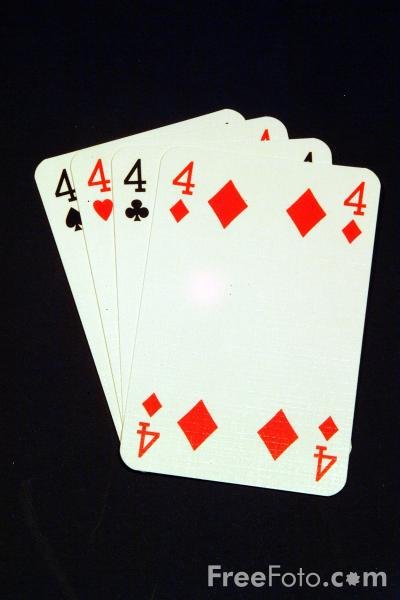 The genesis for this post came from the Lifehacker website, which occasionally does wine items that make me want to throw something at the computer screen. The various authors mean well, but usually just recycle urban legends and wine myths that have little to do with wine in the 21st century.

The most recent was an item that claimed you could determine wine quality from the quality of the label. Just rub it, and if the label has raised lettering or if it feels like more expensive paper, then the wine is safe to buy. Otherwise, the wine is more than likely swill. There is some truth to this, in that producers sometimes put more expensive labels on cheap wine to entice the consumer. I have a label here, from a $10 wine from a multi-million case producer, that has raised lettering. The wine? No better or no worse than most $10 grocery store wine.

But to say that label quality has anything to do with wine quality is foolish (and Lifehacker was called on it by more than one commentator, including me). What determines wine quality? What’s in the bottle — and not what’s on the bottle, how the bottle is made or how it’s closed, or even if it is a bottle. The key to quality is finding producers who understand that and who spend their money on the wine and not marketing the wine. And you can’t find those producers by rubbing labels; you have to drink wine.

Keeping that in mind, here are three more myths about wine quality that come up all too often:

• Screwcaps: I still hear, almost 20 years after screwcaps became common, that they’re a sign of inferior wine. If that’s true, then I guess the only good wine in the world still comes from France. Because the screwcap myth is that outdated.

• Punt: That’s the hollow space on the bottom of the wine bottle, and it’s supposed to be a sign of wine quality. Two-buck Chuck (and most $3 wine, in fact) doesn’t have a punt. But most producers still use punts not because it makes their wine better, but because it’s easier — given how the bottle manufacturing process works — than switching to punt-less bottles.

• Legs: Those are the lines that form on the side of the glass, and are caused by the alcohol and sugar content of the wine. More alcohol means more legs, but doesn’t mean better wine. This myth probably dates to the mid-20th century (or even earlier), when most great wine did come from France. In those days, the exceptional vintages, which were usually warmer, yielded riper grapes that produced higher alcohol wines. Hence, equating legs with better wine.

For more on wine myths:
• Five wine facts that aren’t necessarily wine facts
• Can cheap wine do this?
• Cheap wine and wine that is made cheaply

One thought on “Four wine myths that confuse consumers”