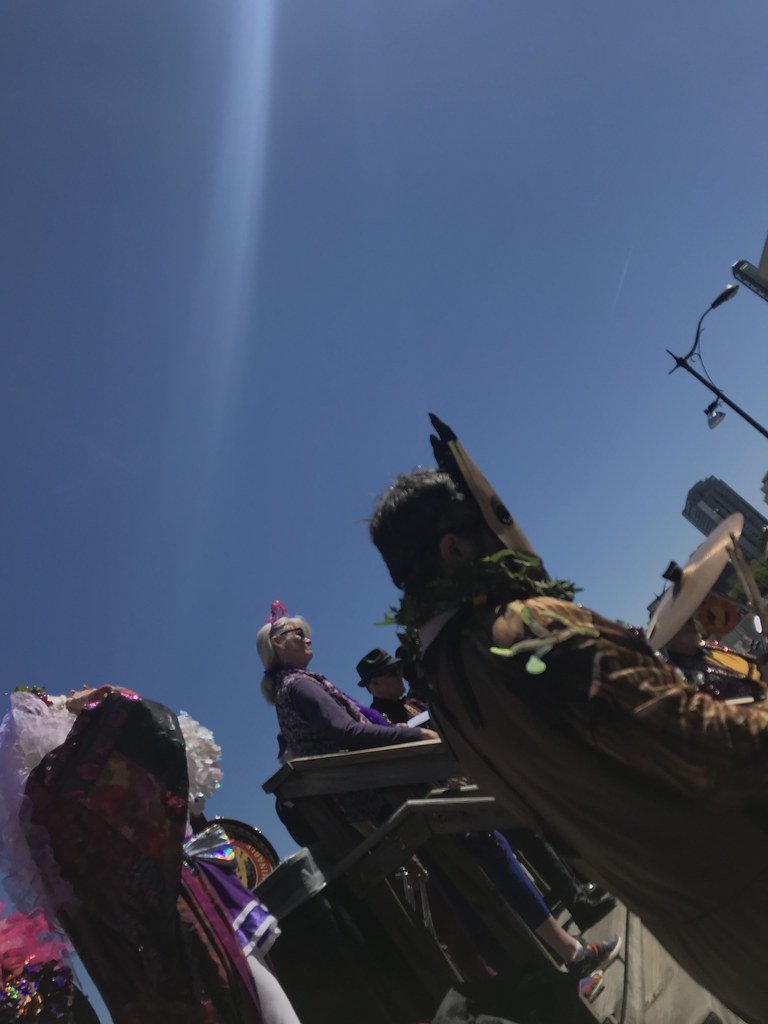 Can’t afford to buy one of the world’s great wines? Then lump it

This is the second of two parts looking at the conundrum that is wine pricing today – we’re awash in cheap, often crummy wine, while the prices of the world’s great wines are at all-time highs. Today, part II: How we got to the point where no one but the ultra-rich can afford the world’s great wines. Part I: The grape glut, and what it means for consumers.

The problem with expensive wine prices is not that they are expensive or that wine snobs are eager and willing to pay them. We’ve always had both. Rather, it’s that never before in the history of wine has pricing and snobbery been institutionalized, legitimized, and even admired. We’re at a point where people buy the world’s great wines not to drink them, but to keep them in a vault and watch them appreciate in value, using their acquisitions to prove their superiority to the rest of us.

How screwed up is that?

But that’s where we are, and it’s the reason why the world’s great wines cost thousands of dollars a bottle. Consider: I can pay for a place to live for a month, or I can buy a  2016 Harlan Estate cabernet sauvignon for $1,450 at a Dallas retailer. By one estimate, prices of the finest wines have increased eight-fold since the early 1990s, even after inflation.

On the other hand, the price of decent everyday wine, despite premiumization and inflation, is probably about where it was when I started the blog in 2007. I could buy Domaine Tariquet for $10 then, and it’s more or less $10 today.

So how did we get to this point?

Much of it has to do with the seismic shift in U.S. wealth distribution over the past 40 years, where we’re approaching disparities not seen since the Depression. More millionaires mean more people with more money to spend, so why not spend it on wine? Isn’t that what rich people do? Or, as Sports Illustrated’s Jonathan Wilson has called it, the greed of late-period capitalism.

Besides, as one California winemaker told the San Francisco Chronicle’s Esther Mobley: “I’m starting to come to terms with the fact that wine has always been a luxury commodity. Unfortunately, it’s a beverage of privilege.”

And what better way to leverage that privilege than with Liv-Ex, the stock market for wine? Buy a bottle, put it away, and watch it appreciate in value. Who cares if it spoils or goes off? The point is not to drink it, but to use it to amass even more wealth. And, since the supply of fine wine is limited, the more it’s in demand, the higher the price will go. And, as Eric Asimov pointed out in last week’s New York Times, demand is increasing thanks to all that wealth.

How sad is that? Great wine reduced to a share of stock.

The irony, of course, is that legitimate stock markets serve an economic purpose, to help companies raise capital. Amassing wealth is a benefit, and not a stock market’s reason for being (as it is with Liv-Ex). The other irony? Liv-Ex is a lousy way to amass wealth. Its Fine Wine 50 index has increased 26 percent in five years, or about what an ex-sportswriter who writes about wine could do with a mediocre mutual fund. The Dow Jones Industrial Average, on the other hand, has increased about twice that much.

So why does this matter to the rest of us? Shouldn’t we happy with our Tariquet and leave it at that? Let the snobs waste their money. And don’t we have more important things to worry about, like the increasing disparity of wealth?

Yes, obscenely expensive wine prices are a result of the disparity, not a cause. But know two things: First, that these prices work their way down to the bottom, so every $1,000 bottle of Harlan ends up raising all prices. The Mulderbosch rose, a pleasant enough wine, now has a suggested retail price of $17 for no good reason at all, save rising prices elsewhere. In fact, that’s the sham of premiumization — we’re paying more money for the same  quality wine and not a better bottle.

Second, and more important, can you imagine a world where only the most wealthy are allowed to look at great art and to read great books? You’re not rich enough for Picasso or Rembrandt or Shakespeare or Jane Austen, so lump it.

That’s not a world I want to live in. Do you?

10 thoughts on “Expensive wine pricing and snobbery have been institutionalized, legitimized, and even admired”