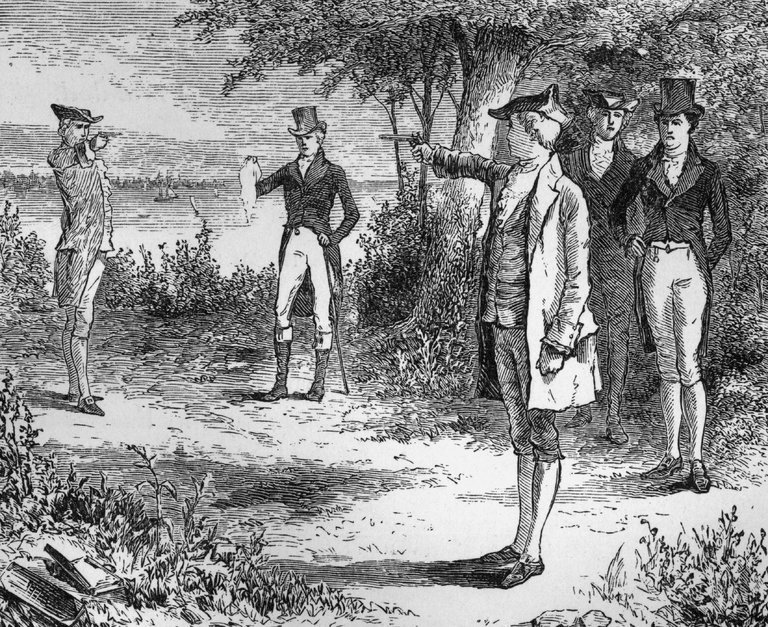 When happens when two articles in the same paper argue for two opposite things?

One of the silly joys during my newspaper days were the dueling columnists – when two of our top writers wrote about the same subject, but did it in completely opposite ways. In other words, the Dallas Cowboys’ coach could be both a genius and an idiot in the same paper on the same day.

So imagine my glee when these two stories appeared in the New York Times. First, Eric Asimov, perhaps the best wine writer in the world, argued for ingredient labels so consumers would know if their wine used what he called artificial or suspect ingredients. A couple of weeks later, though, guest columnist and author Bianca Bosker argued for just the kind of wines Asimov was ranting about.

The point here, aside from my giggles, is that they’re both correct. We need ingredient labels for wine, and it’s a pleasure to see Asimov supporting something I’ve been writing about for years. But Bosker’s point (despite her infatuation with Big Wine) is also well made: Thanks to technology, the “gap between fine wine and commercial wine is shrinking. ….”

But because this is wine, we get the either/or – either one is right or the other is, there is no middle ground, and never the twain shall meet. But that doesn’t have to be the case. Why can’t we have both? Why can’t we have ingredient labels, which would help us get more honest and well-made cheap wine?

Isn’t that what I do here? And isn’t that best for everyone?