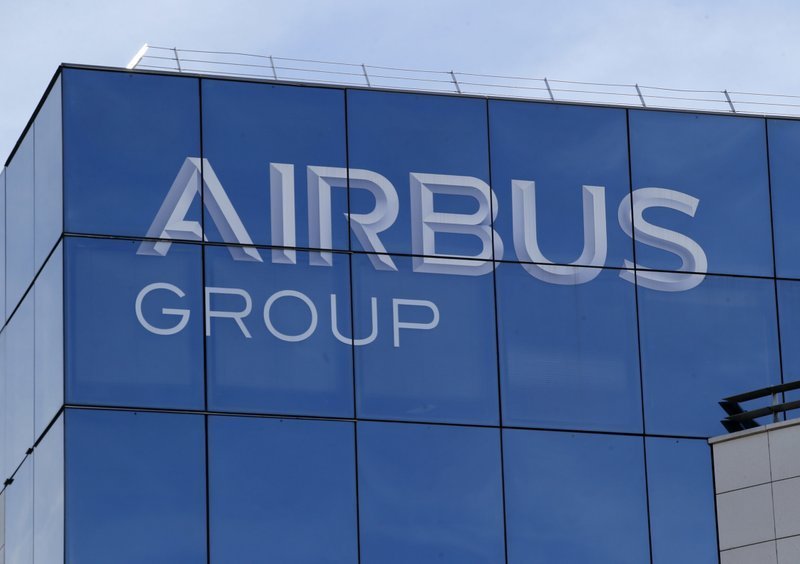 The European Union gave plane manufacturer Airbus illegal subsidies, so we may not be able to buy $10 French or Spanish wine.

It’s a question no one can answer yet, but some retailers and importers think the wine tariff will do just that

The U.S. slapped a 25 percent tariff on wine from four European countries this week, and some fear it may be well be the end of most $10 European wine in the U.S.

That’s the impression I got after spending yesterday on the phone, talking to retailers and importers in the wake of the U.S. announcement that it would tax wine imported from France, Germany, Spain, and Great Britain an additional one-quarter of its value. It’s part of a laundry list of goods and services, including olive oil and airplane parts, that are being taxed in retaliation for illegal European aid to the Airbus plane manufacturer.

That means every bottle of wine from those four countries, save sparkling and those with more than 14 percent alcohol, will cost at least 25 percent more. And France and Spain account for about one-quarter of U.S. imports.

I asked James Galtieri, whose Seaview Imports brings in 85,000 cases a year, 40 percent from France and Spain, if we’ll see any $10 French or Spanish wine left in the U.S. if the tariff takes effect. “Probably not,” he said. A Dallas-area retailer told me the same thing: “There’s no way anyone can afford to sell those wines for $10 if they cost 25 percent more because of the tariff.”

In fact, Galtieri said the tariff could even take down $15 to $18 wine. “Those are the kinds that could fall out of bed completely. Yes, a $1 or $2 prince increase on a $15 wine doesn’t sound like much. But $15 is the sweet spot, and people don’t want to pay more than that. So they’ll likely buy something else, and those wines will disappear from the shelf.”

A Spanish importer, one of the best in the world, was even more blunt. “I might as well close my doors,” he said.

Italian wine avoided the new tariff. But Italian producers could take advantage of the situation to raise prices and still remain competitive. Will that happen?

“It’s going to be the consumer who decides about price increases, not the Italian producers,” says Giulio Galli, an Italian wine importer in San Antonio. “If you look at something like $8.99 pinot grigio, the consumer is just not going to pay $15 for it.”

The other bright spot? There’s still some confusion about how the tariffs will be applied. A spokesman for the U.S. Trade Representative, which announced the new duties, said: “For questions on how the increased tariff rate is applied to specific products, we recommend contacting U.S. Customs and Border Protection, which will be implementing the tariffs.”

And a spokeswoman for a custom broker in Houston, which guides companies through the import maze, said Thursday that it had not been officially notified of the tariffs, including how they would be calculated. So there is a chance, however slim, that 25 percent may not mean 25 percent.

Finally, several people told me there is a chance, also however slim, that the U.S. and the EU could negotiate a settlement to the Airbus dispute that doesn’t include the wine tariffs. That may be our best bet to save $10 European wine.

2 thoughts on “Do new U.S. wine tariffs mean the end of most $10 European wine?”