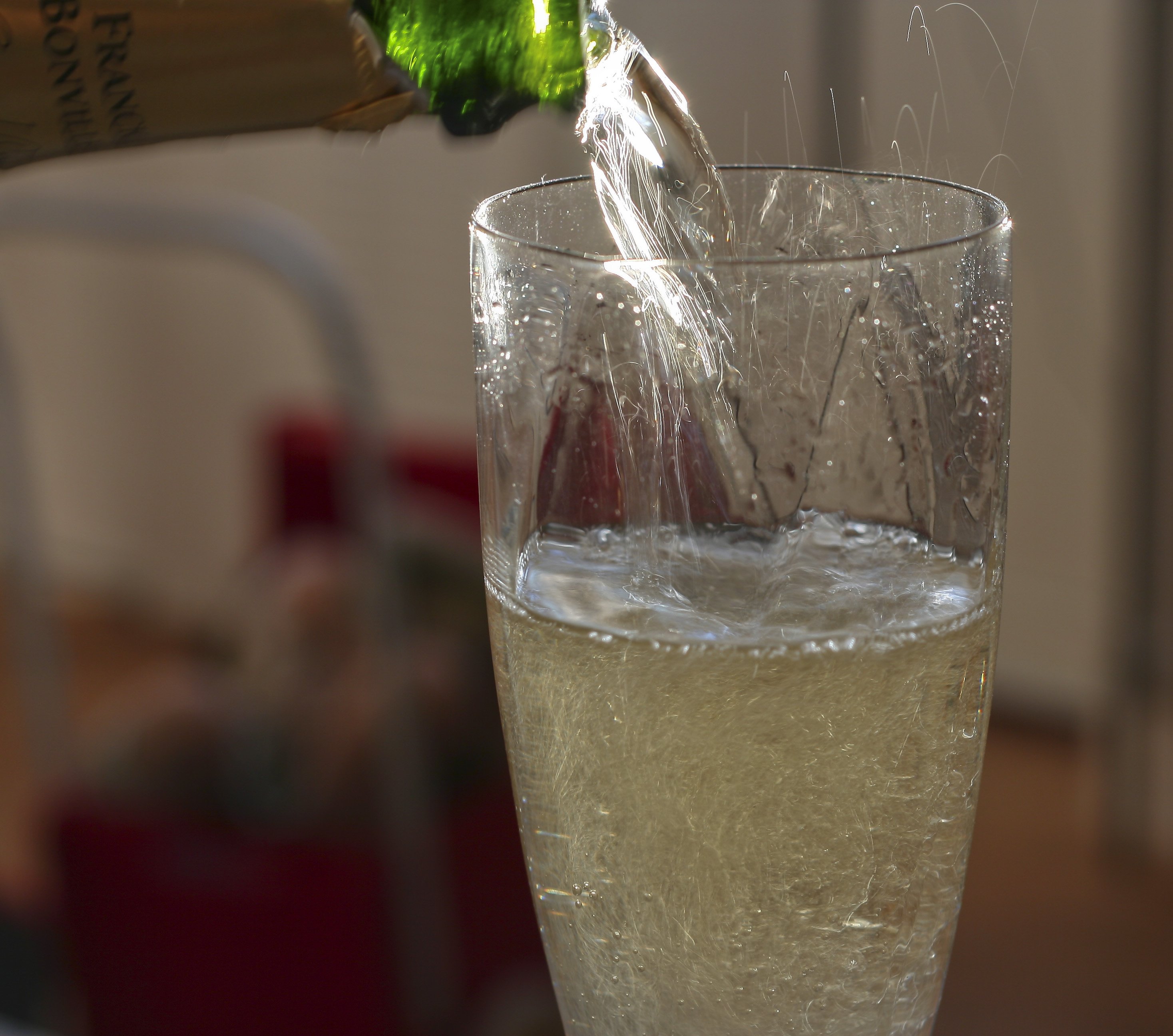 Bubbles here, but not everywhere.

Flat sparkling wine seems more common than ever – or is it just my imagination?

Why have so many bottles of sparkling wine – including pricey Champagne – been flat when I’ve opened them? As many as one-half of the bottles I’ve tasted over the past nine months have opened with little more than a sigh, and the bubbles disappeared from the glass after the initial burst of foam.

Yes, this is a small sample size, no more than a couple of dozen bottles. But when I was going through my notes to find a sparkling wine to use for the Mother’s Day post last month, I kept seeing the word “flat” in my notes. One entry even said, “tastes like cava should taste, assuming it was supposed to be flat.”

And I don’t remember a streak like this in the 20-some years I’ve been tasting sparkling wine professionally. And it’s just not cheap bottles or bottles from mass retailers; this has happened with bottles from some prestigious regions and well-known retailers – $40 wine, even, as well as samples, which should be as fresh as can be.

The blog’s official sparkling wine winemaker told me it probably isn’t a production flaw. That’s possible, he said, but the chances are remote. Sparkling techniques have improved tremendously over the past decade, so quality control in the winery isn’t the problem it used to be.

Either I’m having a run of bad luck, he emailed me, or it’s the supply chain – too much sparkling wine sitting on warehouse shelves getting old, or being stored in less than optimal conditions in supermarket supply rooms.

Which is the scary part. Is there so much sparkling wine on the market that it isn’t selling quickly enough to remain fresh? This makes sense, given the slowdown in wine sales over the past couple of years. In addition, the increase in mass-produced bubbly like Barefoot and La Marca means there is not only more product on store shelves, but more product made to begin with. And, as we’ve talked about before, it’s more difficult t0 monitor quality when you’re making 1 million cases than if you’re making 10,000.

So is this my imagination? Or is this a problem, but one that that is going unrecognized because most of us don’t drink enough bubbly to notice it?

Photo “Blanc de blanc” by Marcus Hansson is licensed under CC BY 2.0

2 thoughts on “Do consumers need to start worrying about flat sparkling wine?”