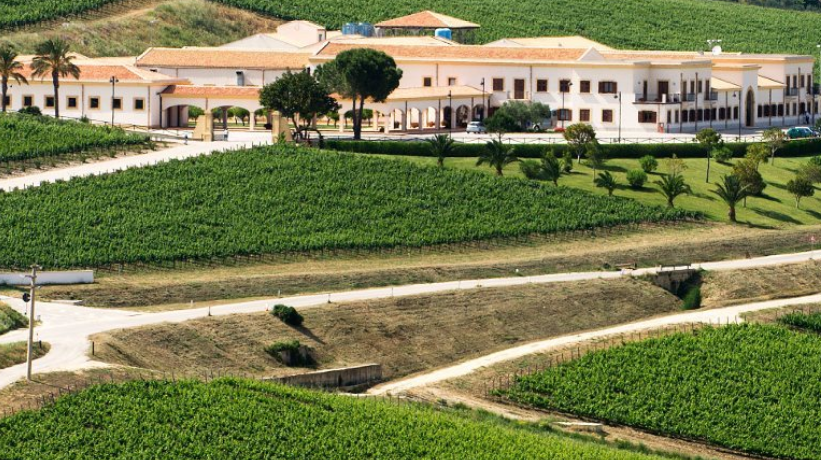 Feudo Arancia, whose wines have appeared on the blog more than once, may have been taken over by the Mafia. So say Italian police officials, whose financial police seized more than €70m (US$76 million) in assets from the Sicilian winery last week.

Details are still unclear, and it has been difficult to get anyone to talk about what has happened. I’ll update the post if I find out more.

Here’s what we know: The financial police, acting on a request from an anti-Mafia prosecutor in Trentino, seized 900 hectares of vineyards (about 2,200 acres) and several buildings at Feudo Arancio. Police say a Mafia group in Sicily was using Arancio to launder money; four people are reportedly being investigated.

Feudo Arancio is owned Trentino’s Groupo Mezzacorona, one of Italy’s biggest producers and whose $8 pinot grigio is ubiquitous in the U.S.. Mezzacorona executives have “strongly rejected the allegations.”

Feudo Arancio’s wines aren’t as consistently good as Falesco, but they’re worth the $10 they cost more often than not. I’ve reviewed three of them over the years, and the whites seem to be more interesting.

This Italian news report (use Google translate to make sense of it) reads like a pulp novel, complete with references to “men of honor,” the Cosa Nostra, “fugitive bosses,” and “a classic of fixing.”

The charges, if true, seem quite odd. A winery doesn’t appear to be the best place to launder money. It’s not a cash business, like a casino; cash flow, again, is limited; and there are extensive legal reporting requirements because alcohol is involved. But, given the success Italian police have had over the past couple of decades in combating the Mafia, this might have been the best the Mafia could do (assuming the charges are true).