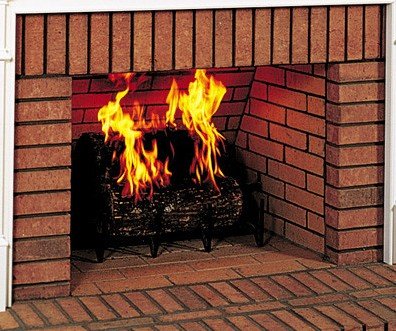 The Wine Curmudgeon’s long battle for screwcaps has had its ups and downs, and I’ll admit I get discouraged. It’s difficult enough tasting as much bad wine as I do, but when you have to struggle with a cork first? Talk about hitting yourself in the head with a brick and not knowing enough to stop.

Still, there have been bright spots despite the backlash against screwcaps over the past several years, be it chatting with the Doon Master or this, from someone who appears to be a 29-year-old, fairly ordinary wine drinker who wasn’t even talking about wine at the time:

The worst part of it is, I ?m burning [wood in a fireplace] not for heat, but for aesthetics. It ?s like, ?Wait, this is actually pretty hypocritical. ? It ?s very similar to the idea of a cork in a wine bottle instead of a screw top.

Thank you, Ryan Matzner of New York City. And a tip o’ the Curmudgeon’s fedora to Vivian Yee of the New York Times, who was savvy enough to recognize a great quote when she heard one. That’s newspapering the way it’s supposed to be done.