Did John Gielgud see a chance to play off his Oscar-winning role in “Arthur” and make a ton of money for very little work? Because, otherwise, there’s very little that makes sense in this early 1980s commercial for Paul Masson.

It’s not especially funny — ridiculing modern art was tired and old even then. And, as wine marketing guru Paul Tinknell has discussed on the blog, it makes the same mistake most TV wine ads do: It doesn’t focus on those of us who actually drink wine, but tries to make wine something that it isn’t. Most of us drink wine with dinner. Most of us don’t drink wine at art openings; in fact, most of us don’t even go to art openings.

The other oddity here? The wine business’ use of noted Shakespearean actors like Gielgud and James Mason for TV commercials through the mid-1980s. It’s probably an attempt — a very weak attempt — to make ordinary wine seem more high end. All it does, of course, iPauls make it look silly.

This six-minute scene in Corman’s 1962 “Tales of Terror.”

Corman’s horror films, often starring Price and based on Poe stories, are the stuff of cult legend (and a tip o’ the WC’s fedora to my old pal and video guru Lee Murray for introducing me to Corman all those years ago). The story in the link does a fine job of outlining Corman’s career. For our purposes, it’s enough to know that Corman, Matheson, Lorre, and Price take a tired and cliched scene and turn it into something better than it should be. Lorre makes a wine tasting face at Price at about the four minute mark that is priceless.

Maybe the reason the wine world is in such turmoil — flat growth, too high prices, too much crummy wine — is because we don’t have the right person to help us in our quest for better wine: Humphrey Bogart in “Casablanca.” So the Wine Curmudgeon worked a little editing magic with one of the most famous scenes in cinema history.

My apologies to Bogart, Claude Rains, and Ingrid Bergman; director Michael Curtiz; and the Epstein brothers and Howard Koch, who shared screenplay credit for the film. My excuse: In one of my other lives, I wrote a book called “The Casablanca Companion,” so I know much more about this movie than anyone should.

A tip o’ the WC’s fedora to Eagle Burger on YouTube, where I found the original scene. And all foolishness like this owes a debt to WineParody, whose Robert Parker epic is the standard by which these efforts are judged.

Make sure you turn captions on when you watch the video; you can make the captions bigger or change their color by clicking on the settings gear on the lower right. 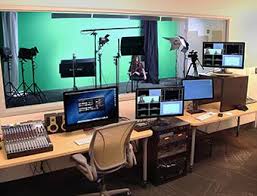 Black Tower is a German wine, best known for its black bottle. In the 1970s and 1980s, when U.S. wine drinkers wanted sweet white wine, Black Tower played off Blue Nun’s success to enjoy a bit of popularity before heading to the back shelves of the liquor store. Where it remains, for $8 a bottle, in case you’re curious.

Which brings us to this bizarre Black Tower TV commercial from 1982. The brand’s marketing types probably thought they had to distance it from Blue Nun’s image, so they made it much more manly. A deep, dark voice reminds us the wine comes “in the towering black bottle” while faux Wagner music plays in the background. Frankly, after watching this, it feels like it’s time to conquer Europe.

The catch, of course, is that Black Tower was about as manly as a baby diaper. It was a sweet, soft wine, and the commercial crams that information in even though it doesn’t quite fit the rest of the ad. Plus, there’s a blond woman eating an apple, because all wine commercials have to have blond women (though I’m not quite sure why the apple).

So one more example of the sad state of TV wine ads, whether today or 36 years ago. Is it wonder I worry about the future of the wine business?

Watch this video, and you’ll understand how dangerous corks are

The Wine Curmudgeon will make no other comment on the following, other than this: “This young man would not have nearly blown up his kitchen if all wines had screwcaps.”

The complete story is here, via BuzzFeed. Lawrence Guo of San Leandro, Calif., wanted to open a bottle of rose, but his corkscrew broke. Disaster then ensued. He tried opening the bottle with a lighter, similar to a video he had seen on YouTube (and which we have detailed here).

When that didn’t work, he used the flame on a gas stove. The results were, in Guo’s words, disastrous – “we could have died,” he said. The bottle shattered, glass flew everywhere, and Guo and his friend were lucky to avoid injury.

He offers a lengthy explanation about what went wrong, quoting thermal shock, molecular vapor expansion, and vapor pressure. But we know the real reason.

“We tried everything we could to open it, but the cork wouldn’t budge,” Guo told Buzzfeed. “I would advise to wear some better protective gear covering vital body parts if this were to be replicated.”

None of which you need with a screwcap. 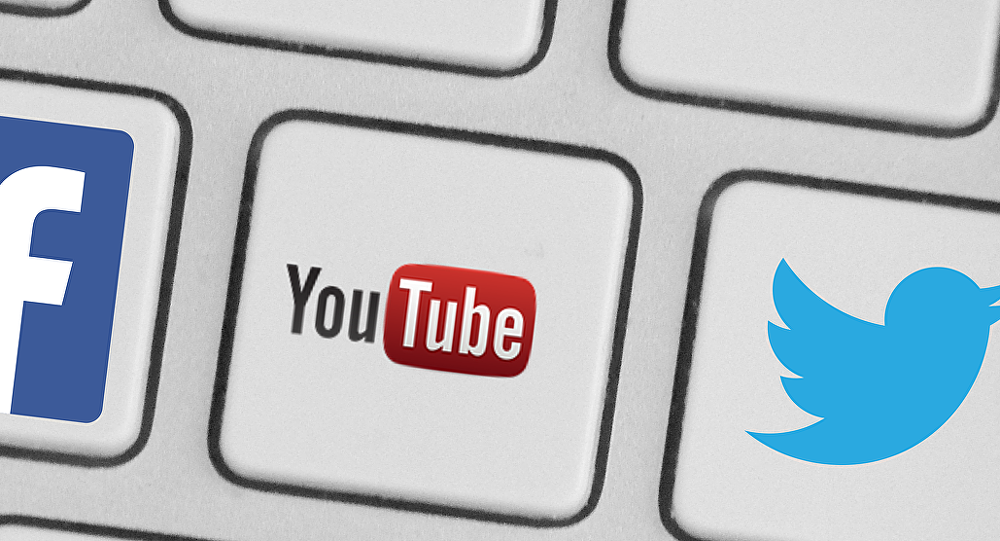 Who knew getting drunk on camera was the best way for your video to go viral on YouTube?

If you write for the Internet, you spend a disproportionate amount of your day worrying about visitor numbers, bounce rate, click throughs, and other assorted metrics.

What a waste of time.

That’s because content doesn’t necessarily matter – going viral on YouTube does. The authority is a British website called The Register, which tracks just such Internet shenanigans. It advises those of us who do this for a living to forget about trying to inform anyone, but to:

“Drink. Lots. Fratboy antics rack up views like no one’s business, dude. So grab yourself a bottle of cheap beer/spirits/cleaning fluid, set your webcam going, and prepare for fame. If you can manage to be sick at the end of it, so much the better.”

Its case in point in this video, “An American Drunk,” posted by gogo22. As near as I can tell, the guy in the video is listening to a French language lesson while drinking four bottles of French wine (the infamously cheap L’Epayrie Blanc, about $5 a bottle). And, as the Register advises, getting drunk.

The video is too long – more than five minutes – and too static to seem to have much of a chance of going viral. I’ve been told the best viral candidates should be short, direct, immediate and feature a cute animal or baby. But I did start writing on a typewriter with carbon paper, so what do I know about 21st century technology?

You can judge for yourself – the video is at the end of the post. Hopefully, this isn’t a feature I need to add to the blog.