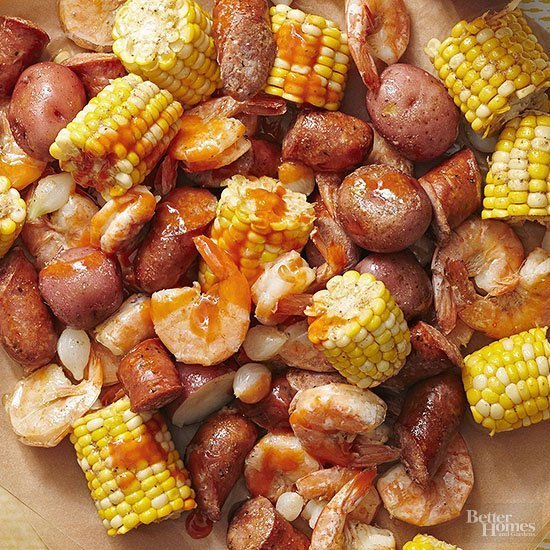 The Cortijo Tinto is is another reminder that Spain’s Roija produces some of the world’s best red wine — cheap, expensive and everywhere in between

The Wine Curmudgeon has watched in horror this summer as several of Dallas leading retailers stuffed much too old vintages of cheap wine on their shelves. How about a $10 white Bordeaux from 2011?. They’re playing off the consumer perception that old wine is better wine; in fact. most old cheap wine is vinegar. Unless, of course, it’s something like the Cortijo Tinto.

The Cortijo Tinto ($10, sample, 13.5%) is a Spanish red made with tempranillo from the Rioja, which produces some of the world’s best red wine, cheap, expensive and everywhere in between. The Cortijo is no exception – that it can provide so much interest and character, despite the vintage, speaks to the quality of Rioja, the producer, and the importer.

Look for lots of dark fruit (blackberries?), but where the fruit doesn’t overwhelm what Rioja wines are supposed to be like. That means a bit of floral aroma, some spice, a bit of smokiness on the finish, and just enough in the way of tannins to hold everything together.

This is one of my favorite wines to keep around the house, so I know I’ll have something worth drinking when I feel like a glass of red wine. It’s fine on its own (you can even chill it a touch), and it pairs with almost everything except delicate fish. 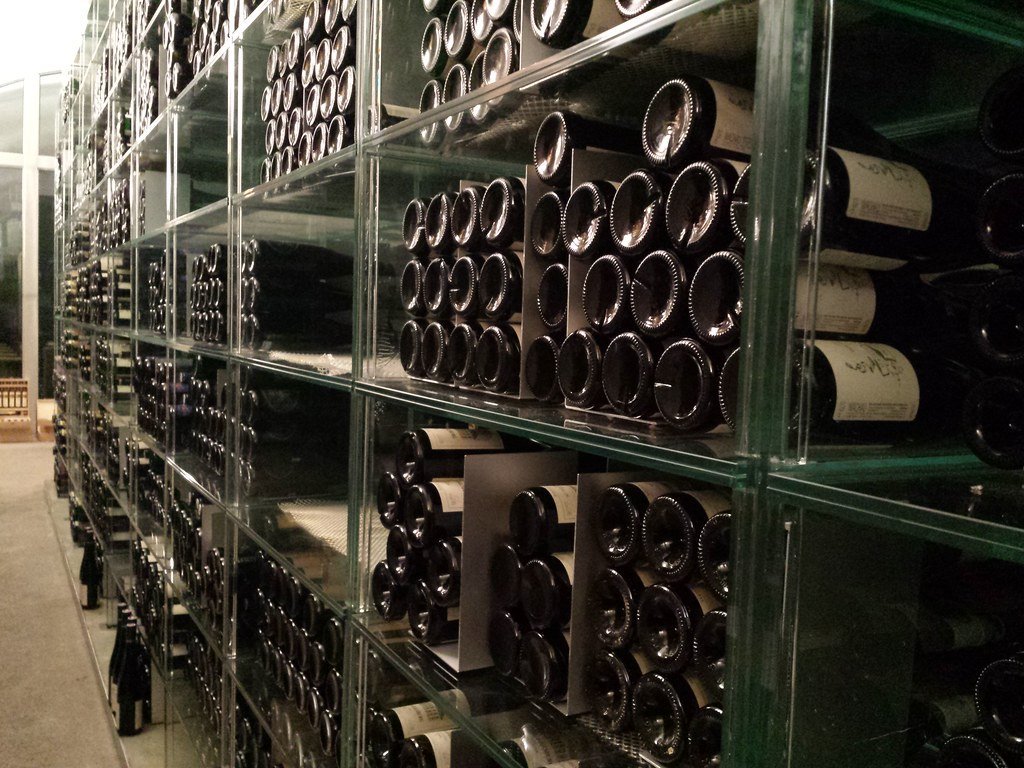 The Zestos Old Vine Garnacha, a Spanish red, remains one of the world’s great wine values

One of the hallmarks of a great wine, regardless of price, is consistency – does it offer quality and value every vintage, while remaining true to its terroir and varietal? Which is exactly what the Spanish Zestos Old Vine Garnacha does.

That was true with the 2013 vintage, and it’s just as true for this one. The Zestos Old Vine Garnacha ($10, sample, 14%) shows off the fruit, but doesn’t overwhelm the wine drinker. That’s not easy to do with cheap garnacha.

Look for red fruit (cherry? berries?), but it’s not too jammy, which can be a problem with garnacha. There’s even a trace of minerality, and the bit of oak that seems to lurking in the background should fade as the wine ages. In this, it’s lively and juicy and everything I hope for in great $10 wine. But what else we expect from an importer as brilliant as Ole Imports?

The Zestos will complement almost any kind of food, tapas or otherwise. And you could even chill it a bit, and it would be fine its own on a lazy weekend afternoon. Highly recommended, and almost certain to appear in the 2020 $10 Hall of Fame – and it’s a candidate for the 2020 Cheap Wine of the Year. 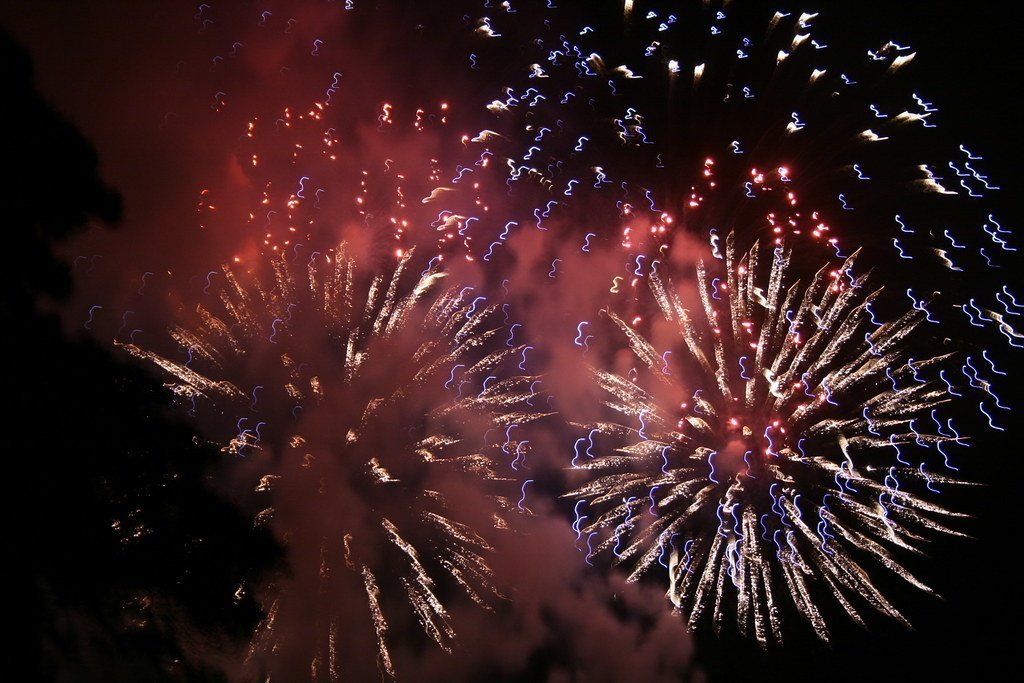 The Unites States celebrates its 243rd vbithday this week, and the Wine Curmudgoen has four wines to bring to the party. As always, keep our summer wine and porch wine guidelines in mind: Lighter, fresher wines, even for red, since lots of oak and high alcohol aren’t especially refreshing when it’s 98 degrees outside

• Ryder Estate Chardonnay 2017 ($14, sample, 13.5%): This California white is made in a less zippy style, with softer and less tart apple fruit. Otherwise, it’s well-made and proefessional, without too much oak and the right amount of apple and tropical fruit.

• La Fiera Rose 2018 ($8, purchased, 12.5%): This Italian pink is a little softer than expected, without the acidity French-style roses have. But it’s bone dry with lots of red fruit, and offers tremendous value.  Imported by Winesellers Ltd

• Renzo Masi Erta e China 2017 ($15, sample, 13.5%):A surprisingly balanced and Italian-like Super Tuscan, where cabernet sauvignon is blended with the sangovese. It has that wonderful tart cherry fruit that shouts Tuscany, plus some backbone from the 50 percent cabernet. It needs food — ribs on the grill, perhaps?
Imported by HB Wine Merchants A couple of years ago, not even wine geeks paid much attention to verdejo, a Spanish white grape. Today, though, verdejo is showing up more often; hence, prices are often way out of line with quality, while cute labels are all over the place to make up for the lack of quality. Through all of this, the Naia verdejo has been a beacon of consistency and value.

The Naia vedejo ($10, purchased, 13.5%) reminds us of the tremendous value in Spanish wine. It tastes of tart lemon, as it should, but there is also an undercurrent of tropical fruit (pineapple?) that you don’t usually get in a $10 verdejo. It’s not so much that it’s very well done, but that the producer understands the role of $10 wine – that it’s not supposed to cost $15 just because.

Highly recommended, and a candidate for the 2020 $10 Hall of Fame. And yes, dad will enjoy this over the weekend, whether it’s porch sitting while his family celebrates Father’s Day or as something to sip while grilling chicken or shrimp.