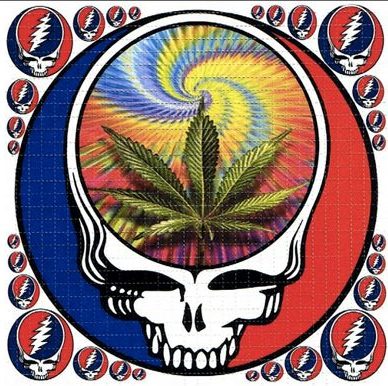 Much, much too Grateful Dead.

We need a better term for legalized marijuana, since it looks to be here to stay – and to give wine a run for its money (pun fully intended)

Hence, the need for a better term. Although the Wine Curmudgeon doesn’t partake (wine, bourbon, and rye being my vices), I have extensive experience with Cheech & Chong, the old National Lampoon magazine, and Jack Webb’s rants on the subject.

That’s because legalized marijuana is going to appear on the blog as it contends with wine not just for market share, but for consumer hearts and minds. And don’t forget Big Pot. My goal is to find a synonym to use that will be easily identified:

• Reefer. Too 1950s, and especially for anyone who knows “Reefer Madness.”

• Weed. Probably the best term to use. It has a long history as a marijuana synonym, and is still in use today. Or so I am told.

• Cannabis. Even more pretentious than herb.

More about legalized marijuana:
• If you thought winespeak was bad, how does potspeak sound?
• Ask the WC 11
• Dope writing 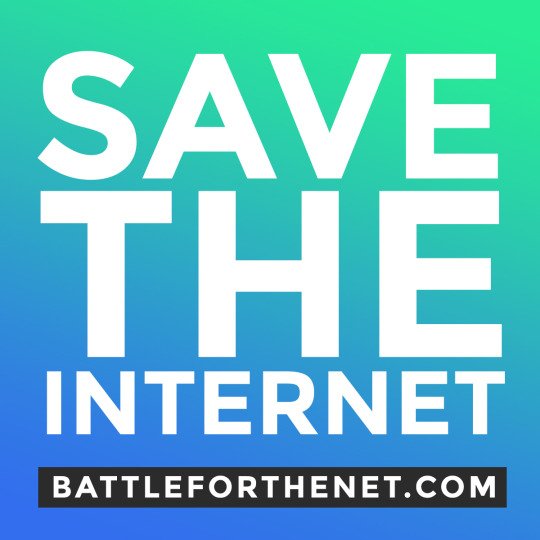 Bill Murray in Cleveland at game 6. He bawled like a baby, too. Photo courtesy of my pal John Palazzo, who is an Indians fan with a heart of gold.

Yes, this was worth waiting 108 years for

This morning, I can’t write. Which says everything you need to know about the Cubs winning the World Series.

So, to business. I’m cooking dinner on Saturday night, and the Big Guy and Lynne Kleinpeter will help me drink the $100 wine I promised to drink if the Cubs won the World Series. Look for that post on Monday.

Until then, enjoy the posts for today and tomorrow that I wrote earlier in the week in hopes I would be too overwhelmed to write this morning. And, if you want to share this once in a century moment, click here — my 48 years as a Cubs fan.

The blog is mostly off today for the holiday, but will return on Tuesday with our usual features. Enjoy the holiday.

Until then, a reminder that snotty restaurants (and their overpriced wine lists) are not a 21st century phenomenon. Who better to explain than Monty Python, with the incomparable Carol Cleveland? (Courtesy of Monty Python’s Flying Circus! via YouTube.) And it was only a dirty fork. 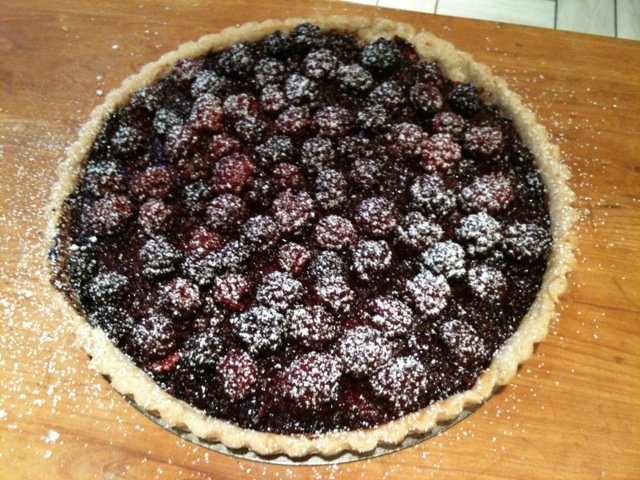 Too many sparrows, and no blackberry tart this year.

Yes, we had plenty of rain. Yes, we had enough coolish nights (for here anyway). But we also had The Birds, who ate all but a dozen blackberries off my berry bush this year.

Three weeks weeks ago, the bush was full of red, unripe blackberries, and I was already planning my jam, pie, and tart. Then, over the next 10 days or so, more berries disappeared every morning, courtesy of the sparrows (and maybe some squirrels). The bush was picked clean by the beginning of last week.

Next year, deer netting. My only consolation? That the neighborhood has a chance, courtesy of the birds and the seeds they didn’t digest, for a blackberry bush explosion.

The blog is off today for Independence Day, but will return Monday with our usual futures. Until then, something everyone needs to think about as the U.S. celebrates its 239th birthday. Thank you, Nick Lowe and Elvis Costello, for reminding us about what’s important: Where is the harmony? Video courtesy of John Erler via You Tube.

Not that long ago, I was talking to a baseball fan who didn’t understand why New York Yankees fans were so cranky. “Their best player can make an error in the first inning, and they’ll start booing and won’t let up,” he said. “They take all of the fun out of the game.”

“That’s because Yankees fans are used to players like Babe Ruth and Joe DiMaggio and Mickey Mantle and Derek Jeter,” I told him. “When you’ve watched them, it’s hard to give anyone else the benefit of the doubt.”


I mention this on the death of perhaps the greatest Chicago Cubs player ever, Ernie Banks. The Cubs, for most of my lifetime, have not had players like Ruth, DiMaggio, Mantle, and Jeter. They have had Joe Wallis and Carmen Fanzone and Dick Nen. But as long as the Cubs had Ernie, that always seemed to be enough.

Banks’ death is about more than baseball and being a Cubs’ fan, and it’s about more than the part he played for those of us who came of age with the Cubs in the 1960s. It’s about what baseball says about our lives; as George Carlin wrote: “Baseball begins in the spring, the season of new life. Football begins in the fall, when everything’s dying.”

Banks was a Hall of Fame ballplayer, one of the greatest shortstops in the history of the game. But what he will be remembered for, and what his New York Times obituary did not fail to mention, was the record he holds for most games played without ever making the playoffs, 2,528. It’s a most Cubs-like record, befitting the franchise’s reputation for futility.

But it reminds us that life is not about winning. We can’t all be the Yankees. Life is about getting up every morning and doing the best you can, because otherwise, what’s the point? It’s about understanding that you’re lucky enough to do something that you love, and that doing anything other than the best you can would be wrong. You can’t hit a home run every day, but you can try. And that’s enough.


Todd Hollandsworth, who played a couple of seasons for the Cubs at the beginning of the last decade (and yet another of those players who weren’t Babe Ruth) told the Chicago Sun-Times that Banks “taught me to let the game go and start over the next day. Each day was unto itself. `You can ?t change yesterday, ? he told me. I don ?t think I could fully understand what he was teaching me at the time. Still haven ?t.”

There is no better epitaph than that.