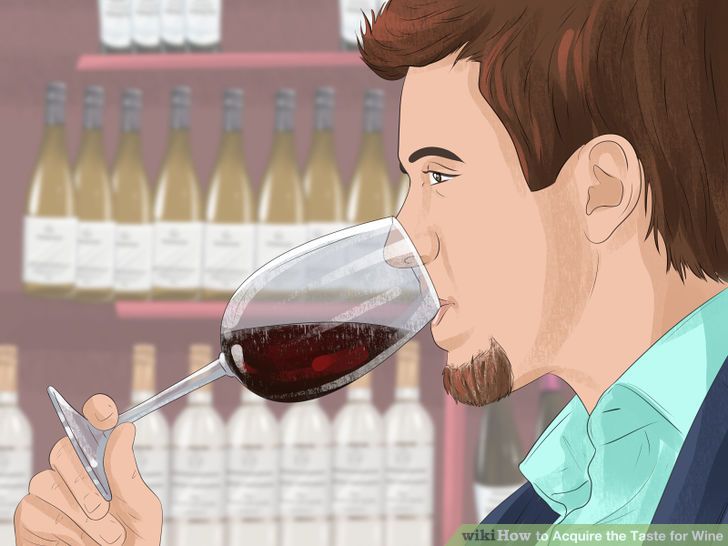 I tasted two wines just before Thanksgiving that were easily some of the best cheap labels I’ve sampled this year. The catch? They’re only available in Europe – where, of course, they’re wildly popular.

They were grocery store private label wine. One was a €4 (about US$4.55) South African sauvignon blanc called MooiBerg that has sold 750,000 cases at Aldi stores in the Netherlands. The wine so much better made, so much better priced, and so much more enjoyable than the Winking Owl that dominates U.S. Aldi shelves that I was speechless.

The wine’s producer and importer are desperate to get into the U.S. but have had little success. Because, of course, Winking Owl.

That was the bad news. The good news? I tasted the wines at the Private Label Manufacturer’s Association trade show, which dedicated part of this year’s effort to convince U.S. retailers to abandon their traditional overpriced and poorly made private label wines in favor of quality like the Mooiberg. The group is so serious about doing this that it holds an international wine competition for store brand wines.

As part of that effort, I moderated a seminar that explored the differences between private label wine in Europe and the U.S. (Full disclosure: I’m doing some consulting for the trade group in its quest to convince U.S. retailers to step up their private label wine effort. Because, of course, Winking Owl.)

We were trying to figure out why British consumers get quality €6 Prosecco at Lidl in the United Kingdom and we get crummy $10 domestic sparkling wine at Aldi. In fact, said the panelists, U.S. wine drinkers do want better quality private label wine than they’re getting now.

And this was more than my whining. One of the panelists, Maryrose Rinella, oversees private label wine for the nationwide Albertson’s/Safeway chain. And she told the audience that her company wants to upgrade its private label wine to make more money. Quality private label, she said, is more profitable for the retailer. Talk about a revolutionary concept for the wine business.

So a fine start, but still a long way to go until we get that €4 sauvignon blanc on U.S. shelves. But it will be worth the wait. Because, of course, Winking Owl.

4 thoughts on “Can grocery store private label wine save cheap wine from itself?”