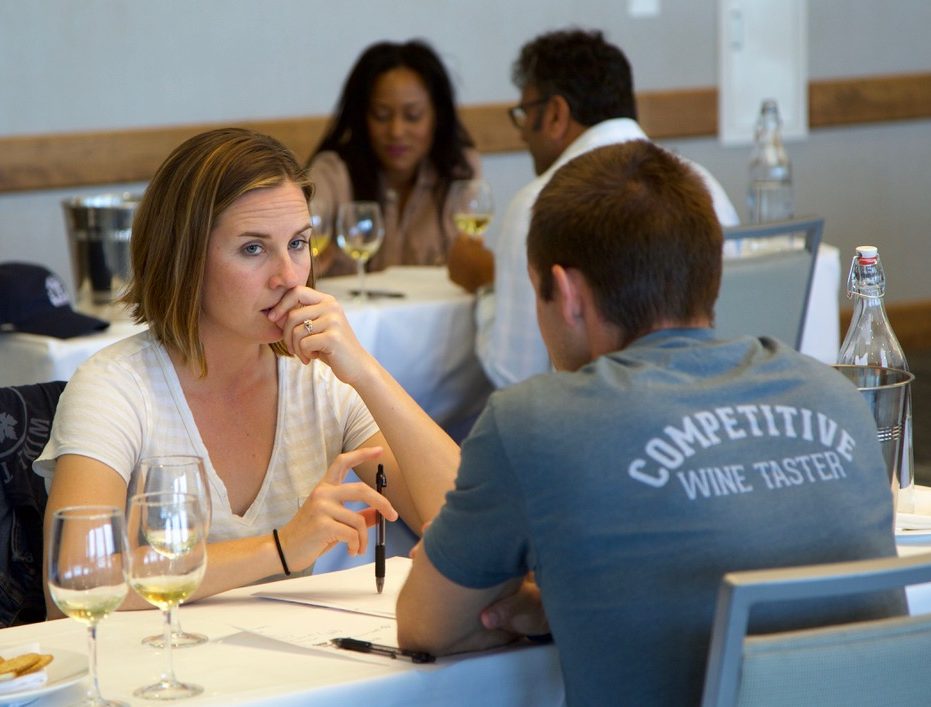 U.S. Open wine tasting winner: “All of the other countries take this seriously. We have to get the message out that this is a great opportunity.”

Kristen Shubert, a California wine shop owner, says participating in this year’s U.S. Open wine tasting championship “was a way to challenge yourself, to find out how much you know, to compete against the best.”

Which Shubert and teammate Lisa Stoll did. They won last weekend’s U.S. Open, and will compete for the United States at the sixth annual world championships in October in France. Shubert and Stoll won the blind tasting, scoring 124 points and correctly identifying seven of the 12 grape varietals. The team of Gina Cook and Christine Tanaka, who finished second, will join the winners on the U.S. squad.

“The thing that makes it so difficult is the self doubt,” says Shubert, who owns the VinTura Tasting Room in suburban Los Angeles, and spent 25 years in the restaurant business in Las Vegas before that. “You know that the grape can be from almost any country, any year, and you start to doubt that you have it right.”

The U.S. will have much to overcome in October, where Shubert says the defending champion Swedes are the team to beat. The best U.S. finish was third in 2016 (Shubert was on that team), but the Americans regularly finish out of the top 10.

“All of the other countries take this seriously,” she says. “We have to get the message out that this is a great opportunity.”

And how did Shubert feel about tasting wine in front of an audience, just like any other competition? (Which, frankly, is my favorite part about this.)

“You’re so focused, you’re so in the zone, that you really don’t notice the other people,” she says. “You can’t help but hear the people in the gallery talking about the wines, but you have to shut them out and focus on your zone.”

Which is the same thing I heard over and over during my long ago career as a sportswriter. Who says wine drinkers aren’t athletes?