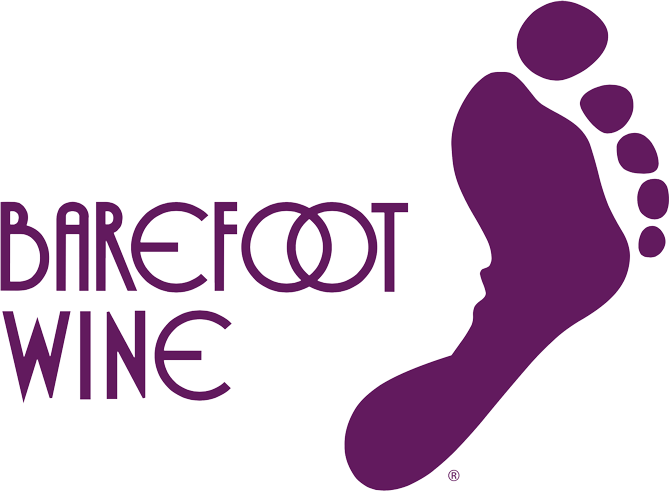 This post originally appeared in 2010. See the reviews below for the most current Barefoot posts:

The second most popular item on the blog this year was something I wrote more than two years ago, a post that asked whether the $6 line of Barefoot wines offered value or were just cheap.

In one respect, this isn’t surprising. That Barefoot post has always been popular — the fifth most visited in 2008 and the fourth most in 2009. What is surprising is that a 2 1/2-year-old post is still being read, and that so few people who who write about wine in the cyber ether have noticed this. You can see for yourself. Do a Google search, and hardly any reviews written about Barefoot in the last couple of years show up on the first page. And if the results don’t show up on the first page, then they’re irrelevant as far as the Internet is concerned.

A few thoughts about what this means for consumers, and my take on the current Barefoot merlot.

This year, that Barefoot post accounted for 3 1/2 percent of the hits on the blog. Which, frankly, is amazing. Since I started doing this in November 2007, I have written almost 900 items. Almost none of them have done that well in one year, and the ones that have are current posts like this year’s $10 Hall of Fame or reviews for wines that are popular here, like the Tormaresca Neprica.

But Barefoot? A $6 wine from E&J Gallo, the company that the Winestream Media loves to turn its nose up at? How can that be?

A couple of reasons. The most important is the recession. We have reams of data showing that consumers have traded down to less expensive wines, but reams of data are often difficult to understand. So how about this? Two-thirds of this blog’s visitors make more than $60,000 a year, and almost three-quarters of them have at least a college degree, according to Quantcast. In other words, they’re the people who make marketing types salivate. And they want to read about $6 wine this year more than ever before. (Ironically, though the Wine Spectator’s audience makes more money than mine does, I have more women and my readers are better educated.)

Which leads to the second reason. There aren’t a lot of other people writing about Barefoot, let alone $6 wine. But I do it. It’s my reason for being, and the post shows up on Google when visitors search for Barefoot. And, frankly, I should have written something about Barefoot before this, given the numbers. And if I didn’t, and I’m supposed to, no one else is going to.

Me? I long ago gave up trying to impress anyone. Here, it’s all about the wine, as it should be. And the current Barefoot merlot ($6, sample) is the kind of wine that drives “wine writers” crazy. It’s simple and very fruity (the back label says boysenberry, but it’s probably closer to a generic dark berry). But it’s also balanced and professionally made. There are no off flavors or obvious flaws. Interestingly, it’s both food-friendly and fruity enough to drink on its own, and wouldn’t suffer in the least if it was served chilled or with an ice cube or two. Drink it with everything from hamburgers to takeout pizza.

In this, it’s as well done as most $10 California merlot, and if you like $10 California merlot, then the Barefoot is your kind of wine. Call it American vin ordinaire, the U.S. equivalent of the wine the French pick up at the corner store with the baguette on their way home from work (and a tip o’ the Curmudgeon’s fedora to L. Kleinpeter for making me notice that). Is it an award winner? Nope, though it has won awards, oddly enough. It is as nifty as the $10 Hall of Fame wines? I don’t think so, though this Barefoot will give me pause when I do the 2011 list.

So call it a value, and wonder why more of the wine world doesn’t pay attention to it.