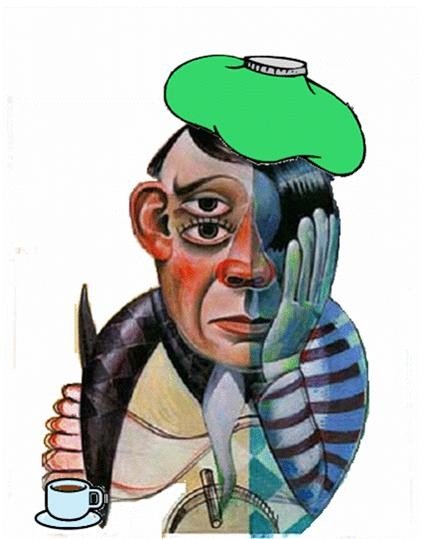 “What happened to all that great $10 wine I used to drink?”

What if most cheap wine tasted mostly the same — the reds with sweet fruit and almost no tannins, and the whites a jumble of fruit and sugar, and maybe (or maybe not) a little crispness?

That prospect — terrifying as it is to those of us who care about quality wine we can afford to buy — is not as impossible as it sounds. The quality of too many of the cheap wines I’ve tasted this year, combined with a number of interviews with wine business executives, suggests the possibility of a $10 wine world dominated by just that kind of wine.

In 2013, reports Nielsen, wine priced $10 to $15 more than doubled the sales growth of wine from $6 to $10, and the average price of a bottle increased to $8. Contrast that with sales during the recession, when just the opposite happened. As Rob McMillan of Silicon Valley Bank told me, “I see this as reflective of the economy. There are improving sales conditions compared to last year… [Wineries see] improved opportunity in future years as consumers trade up again. I know the last part won’t make you happy, but the worst segment today is right below $10.”

We’re not there yet, but here are three reasons why we could eventually face a cheap wine crisis:

? Cheap wine production is dominated by the handful of biggest wine companies, whose reason for being all but guarantees that kind of technically correct but simple wine. Just three brands — Barefoot, Two-buck Chuck, and Yellow Tail — account for 8 1/2 percent of all the wine sold in the U.S. each year. Trinchero Family Estates, whose labels include Menage a’ Trois and Sutter Home, has five percent of the U.S market, according to the 2014 Wine Business Monthly top 30 wine companies ranking. How many of us have even heard of Trinchero?


? The biggest companies, thanks to economies of scale and sales volume, can be profitable selling an $8 bottle where smaller companies can’t. Constellation Brands, after all, is a $4.9 billion company. So the smaller producers, who often make the most interesting cheap wine, have to find a more profitable price niche. Increasingly, as McMillan noted, that’s $15 and up.

Not encouraging news, certainly. But many people were predicting the end of quality $10 wine in 2007, and we know what happened then — the beginning of the golden age of cheap wine.

2 thoughts on “Are we facing a cheap wine crisis?”