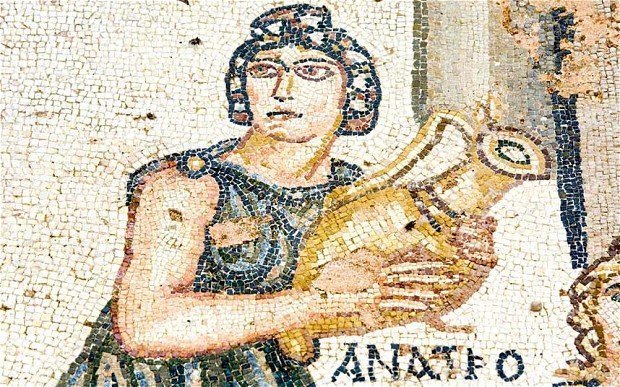 Those Roman wine critics were a hoot; Columella complained about low prices.

These things really happened in the 5,000 years that make up  wine history. Sort of, anyway.

• 3000 BC: Egyptians and Chinese are the first to ferment grapes to produce wine. Pyramid hieroglyphics show winemakers bemoaning three-tier system, since they can’t ship directly to other parts of ancient world.

• 17th century: European colonizers fail to successfully grow grapes in North America. Among the most noticeable flops is Thomas Jefferson, which paves the way for Todd Kliman ‘s best-selling book, “The Wild Vine.”

• 1919: Prohibition, which outlawed the sale and manufacture of liquor in the U.S., begins. Hardly anyone stops drinking, and alcoholism rates may have increased.

• Late-1980s: Cranky ex-sportswriter starts writing about cheap wine. The Cosmos yawns, but the Cosmos never did like cheap wine anyway.

• 21st century: Wine consumption in U.S. is at record highs. But no one seems to be very happy, do they?

One thought on “A brief history of wine, wine writing, and the wine business”