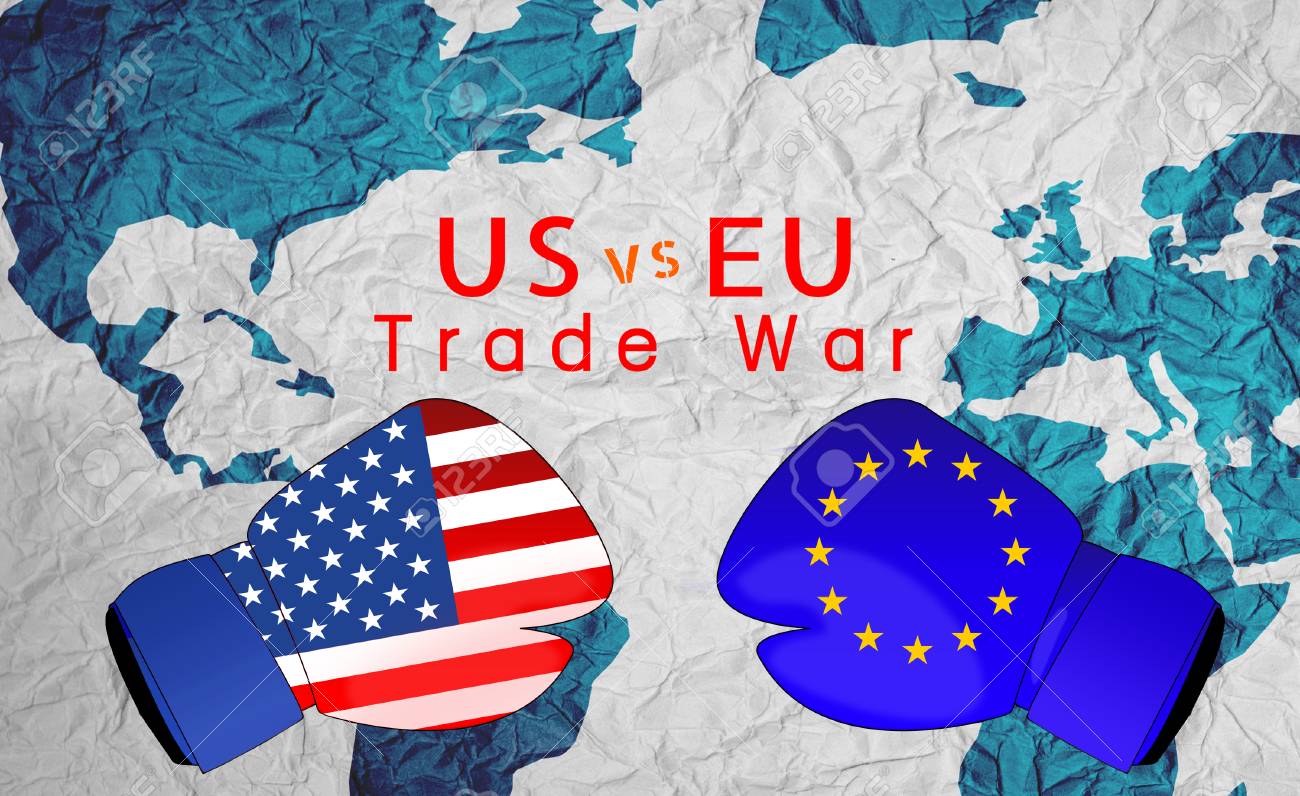 Get ready to pay as much as one-third more for some of your favorite cheap wines – assuming you can still find them. That’s because the U.S.’ 25 percent European wine tariffs went into effect today.

I wish there was good news to report. But since the World Trade Organization approved the U.S. tariff this week, nothing good has happened. The Trump Administration, often reticent to actually impose tariffs, has not backed off this one save for vague hints. The European Union says it will retaliate, escalating the trade war between the U.S. and its best friends in the world.

One of the clearest analyses of what’s going on is here – the tariff covers French, Spanish, German, and British non-sparkling wine that is less than 14 percent alcohol. Italian and Portuguese wine isn’t included, nor is wine from South America, South Africa, Australia and New Zealand.

What can we expect to happen with the 25 percent European wine tariff?

• Higher prices almost immediately. Some retailers in Dallas have already hiked prices; the rest should go into effect over the next six months as the new vintages work their way into local retailers.

• Well-known and popular brands disappearing from store shelves. A French wine producer and an English wine business consultant both named La Vieille Ferme, the value-priced French wine, as one of the first to go. That’s because a price hike would take the 1.5-liter bottle from $12 to $16, “and what consumer is going to pay $16 for a $12 wine?” asked the producer. So stores will stop carrying the wine – and others like it, no doubt including many in the $10 Hall of Fame – once current stocks run out.

• Serious financial problems for some of the best and most interesting small- and medium-sized importers, the kind who bring in the wine that I write about on the blog. These problems could even lead to business failures. That’s because the 25 percent tariff is their profit margin. They can’t raise prices to recoup the margin, said the consultant, since the market won’t support those price increases. Plus, they’ll be squeezed by the biggest importers, who will absorb some of the price increase because they can afford to take less margin.

I’ll update this post if anything changes, but I don’t expect it to. That would require a miracle, and to paraphrase Sidney Greenstreet in “Casablanca,” “The Trump Administration has outlawed miracles.”

Image from akaratphasura via 123RF